SHADOWMARSH is the latest collaboration between director Matt Leal and producer Matthew Festle, following last year’s socially distanced production HACKED (see story here); the duo scripted with Megan Olenik. Lew Temple and Dave Sheridan, reunited from THE DEVIL’S REJECTS, along with Felissa Rose, Ellen Woomer, Mike Ferguson, Shani Drake and Corrinne Mica star in SHADOWMARSH; the synopsis: “When Jacob and his niece Piper are forced to move back to their old home, they slowly uncover the truth that the town has an ancient evil lurking in its forest.”

“The inspiration for SHADOWMARSH came as a sort of catharsis for me in dealing with experiences I’ve had in my past,” Leal tells RUE MORGUE. “It’s layered with a lot of symbolism and metaphors, which I’ve always enjoyed in horror movies. For the visual look of the film, we drew from past horror movies such as PUMPKINHEAD and HALLOWEEN and more recent ones like THE VILLAGE, IT FOLLOWS and HEREDITARY.”

Adds Festle, “The horror genre is filled with so many unique voices and themes, spanning decades, and these inspirations make me that much more excited to help Leal in sharing his SHADOWMARSH story with the horror community.”

The movie is currently in postproduction, for which Leal and Festle are currently seeking finishing funds via Indiegogo. Click here to check out the campaign, which is offering props, promo material, signed Blu-rays and posters and more. 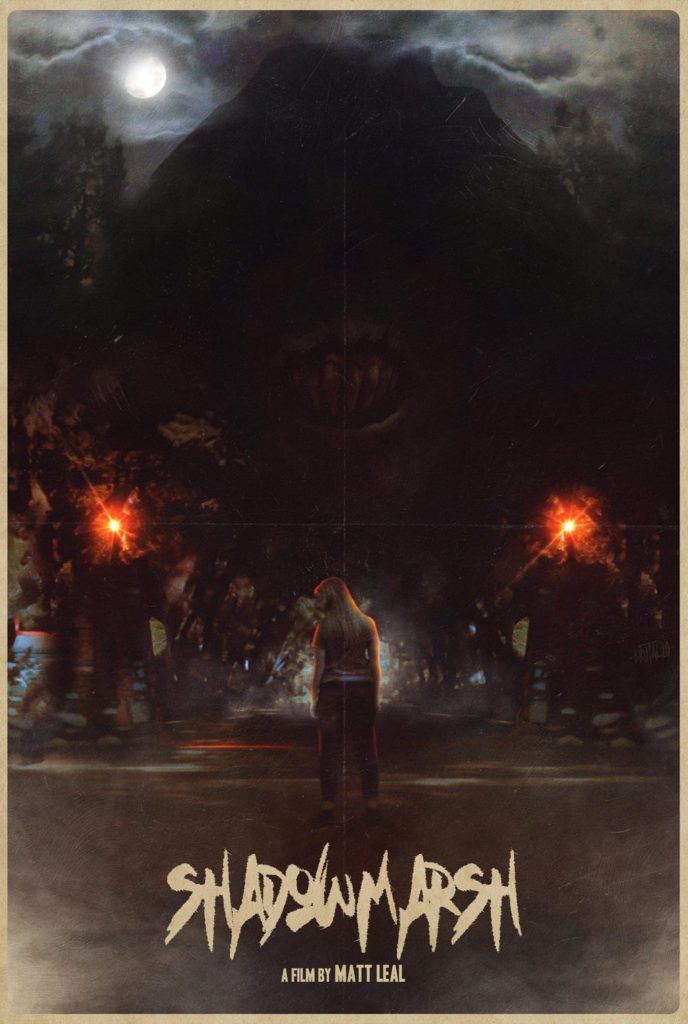