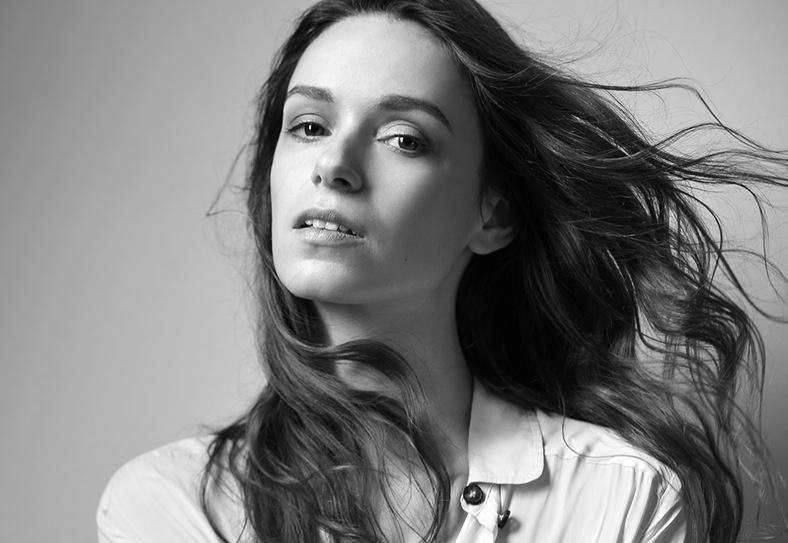 Making its Canadian premiere at Montreal’s Fantasia International Film Festival tomorrow, July 29, FASHIONISTA is the latest trip into the darkest parts of the psyche by filmmaker Simon Rumley (RED WHITE & BLUE, JOHNNY FRANK GARRETT’S LAST WORD). One of its co-stars is new to the Rumleyverse but no stranger to twisted cinema: Alex Essoe, who broke onto the genre scene in a big way with STARRY EYES and spoke with RUE MORGUE about her FASHIONISTA gig.
Actually, she admits, “To say exactly what my role is would spoil the whole movie, but her life is intertwined with the life of April, the main character played by Amanda Fuller.” In FASHIONISTA, Fuller plays April, an Austin, TX woman who develops an obsessive fetish for clothes—and more dangerous pursuits—after discovering her husband Eric (Ethan Embry) is cheating on her. “I am someone April meets in a mental institution, that’s all I can say,” Essoe continues; her character leaves the facility and makes her way toward Austin in scenes intercut with April’s story. “It was a really fun part, and it was wonderful to work with Amanda again. She played my roommate in STARRY EYES, which was my first real movie role, and she’s just so cool. It was great working with Amanda in the institution scenes, and this character was different from anything I’d done before. It was something I didn’t have in my arsenal.”
Essoe had seen Rumley’s RED WHITE & BLUE, in which Fuller also stars, even before she did STARRY EYES, “so I’ve been a big fan of Simon’s for a while now. And as soon as my manager called me about FASHIONISTA, I was like, ‘Yes, please, I want to be in this movie!’ I think Simon is just a mad genius. FASHIONISTA is heavily inspired by [Nicolas Roeg’s] BAD TIMING, which is evident when you watch the film. It’s very cool; it’s sort of a nonlinear-perspective movie. I’m really happy with how it turned out.” 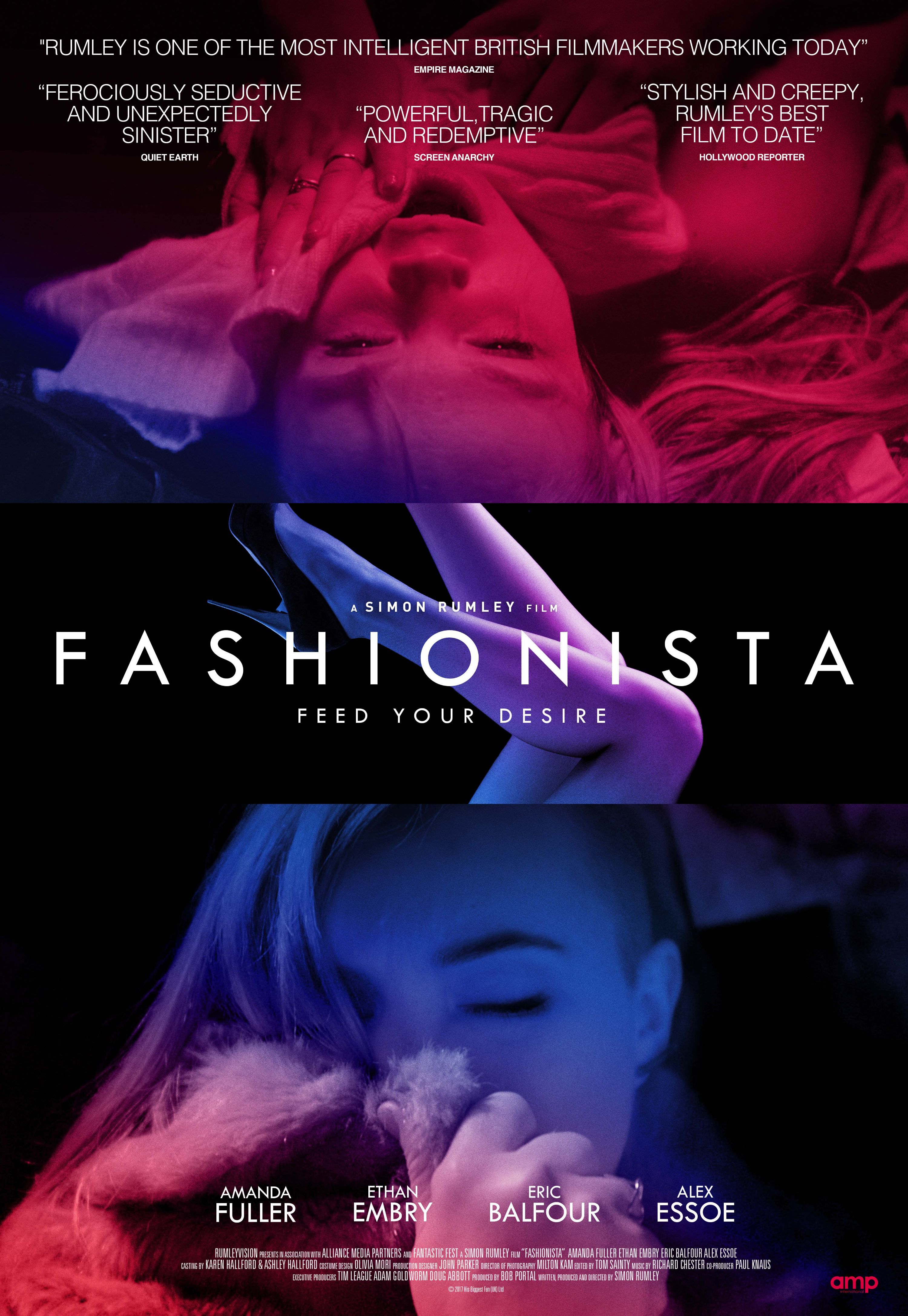