Fans of Last Podcast on the Left, get ready to scream! Co-hosts Marcus Parks, Henry Zebrowski and Ben Kissel have partnered with Z2 Comics for The Last Comic Book on the Left Vol. 1. Debuting Spring 2022, the project will pays homage to the history of horror comics and assembles some of the best creators the genre has to offer for a bloodcurdling anthology! 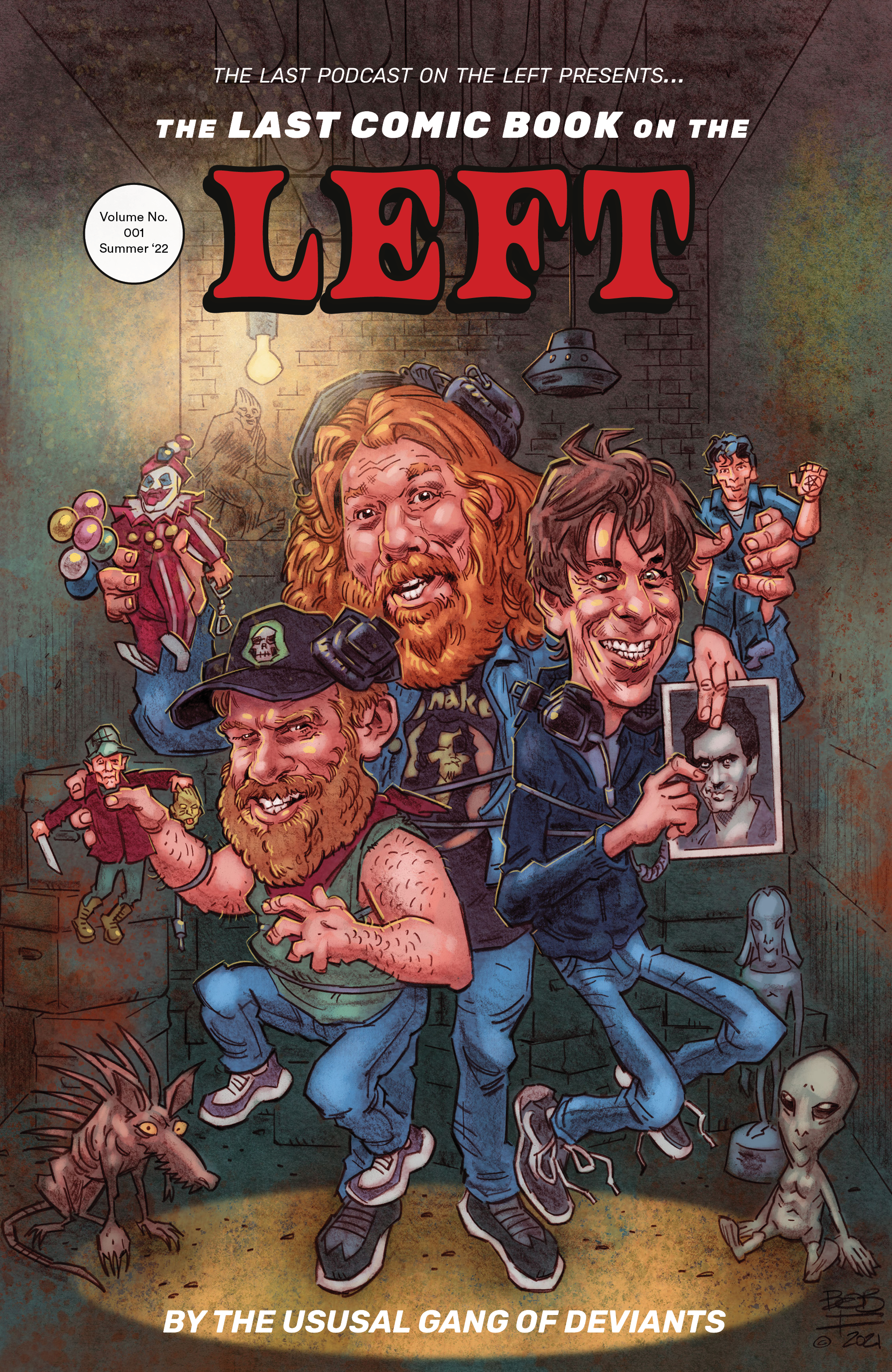 —
After producing nearly 500 full episodes exploring the darkest corners of humanity and supernatural dread, horror-comedy connoisseurs Marcus Parks, Henry Zebrowski, and Ben Kissel are ushering their Last Podcast on the Left into the strangest realm of all: comic books. The trio has partnered with Z2 Comics, a publisher devoted to uniting trailblazing bands and entertainers with sequential art, to release a new series of graphic novels, beginning with The Last Comic Book on the Left Vol. 1, debuting Spring 2022.

The project will pay homage to the storied history of horror comics with a curated, interlocking anthology in the vein of Creepy, Eerie, Tales From the Crypt, and The Vault of Horror. Participating creators include the most innovative voices in the genre, including:

• James Tynion (The Department of Truth, Something Is Killing the Children)

• Tyler Boss (4 Kids Walk Into a Bank, What’s the Furthest From Here?)

“We are excited to expand our comic bloodlust with Z2 and The Last Comic On the Left,” Henry Zebrowski noted. “We get to see many of our more ‘colorful’ ideas receive the evil Mad Magazine treatment. Z2 works with some of the most talented artists and creators in the comic business and it’s a privilege to be in their talented hands.”

“When I first got turned onto The Last Podcast On The Left a couple years ago, I was immediately hooked. As a lifelong weirdo with an obsession for crime, paranormal, and the occult, I learned to stifle talking about it in mixed company—listening to this podcast about the strange was an instant release valve,” Z2 Comics Publisher Josh Frankel explains. “To be able to work with the guys to bring their comedic vision to life, as well as to do so in a format that pays homage to some of the greatest publications of all time, is insane to me” 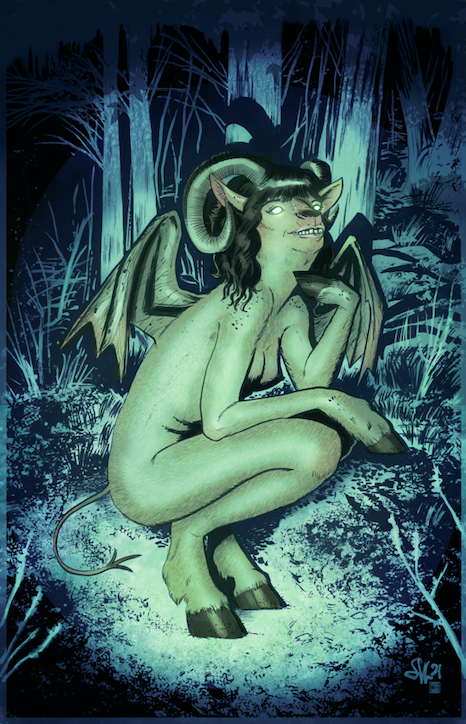 The Last Comic Book on the Left Vol. 1 will be available this Spring from participating retailers and can be ordered directly from Z2.