Drag superfans have something to scream about!
Willam Belli joins horror icon Dee Wallace in the demonic horror thriller INCUBUS: NEW BEGININGS. Belli was most recently featured in Bradley Cooper’s A Star is Born starring Lady Gaga and Cooper and is best known for his stint on RuPaul’s Drag Race. 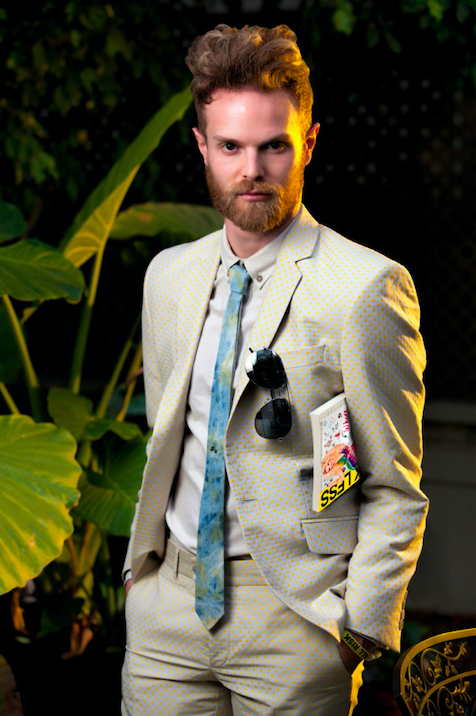 Six college friends in their late thirties reunite to support one of them going through a divorce.  All the characters are at crossroads in their lives and looking for a fresh start.  An Incubus demon enlists the aid of two ghosts to help terrorize them as he seeks to impregnate the women and take their babies back to hell. Soon, this weekend getaway turns into a fight for the young people’s souls. Natali Jones, Kristin Keith, Krystal Summers, Swisyzinna, Lorraine Eubank, Stephen McClung, Andrew J. Mullins, Jessica Dawn Willis, Will Colburn, and Trevor VanArsdale round out the main cast.

INCUBUS: NEW BEGINNINGS will be produced and directed by Terry Aderholt who also wrote the film, with Israel Luna (Dead Don’t Die in Dallas) serving as co-producer. Stuart Alson and Nicole Holland of ITN Distribution will executive produce and distribute.

Production will commence in April 2022 in Granbury, Texas. 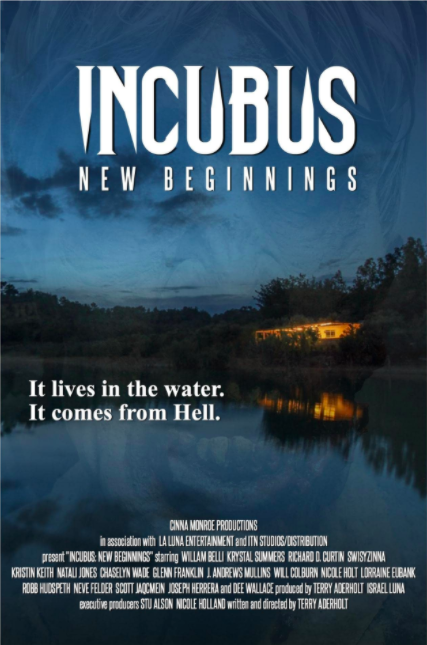