The sequel to the cult-fave slasher is coming in time for Halloween.

Wild Eye Releasing brings DON’T F*** IN THE WOODS 2, which we last reported on here, to digital platforms October 11, followed by a Blu-ray in December. Shawn Burkett returns from the original to direct from a script he wrote with Cheyenne Gordon, who also stars along with Brittany Blanton, Julie Anne Prescott, Kaylee Williams, Mark Justice and Jason Crowe. The synopsis: “Following the arrival of a mysterious woman, a group of camp counselors partying before the summer season begins must face off against parasitic monsters that are attracted to sexual activity.” 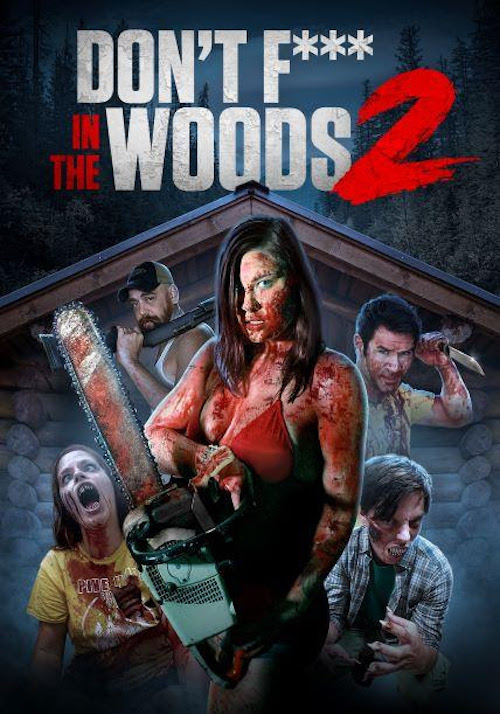 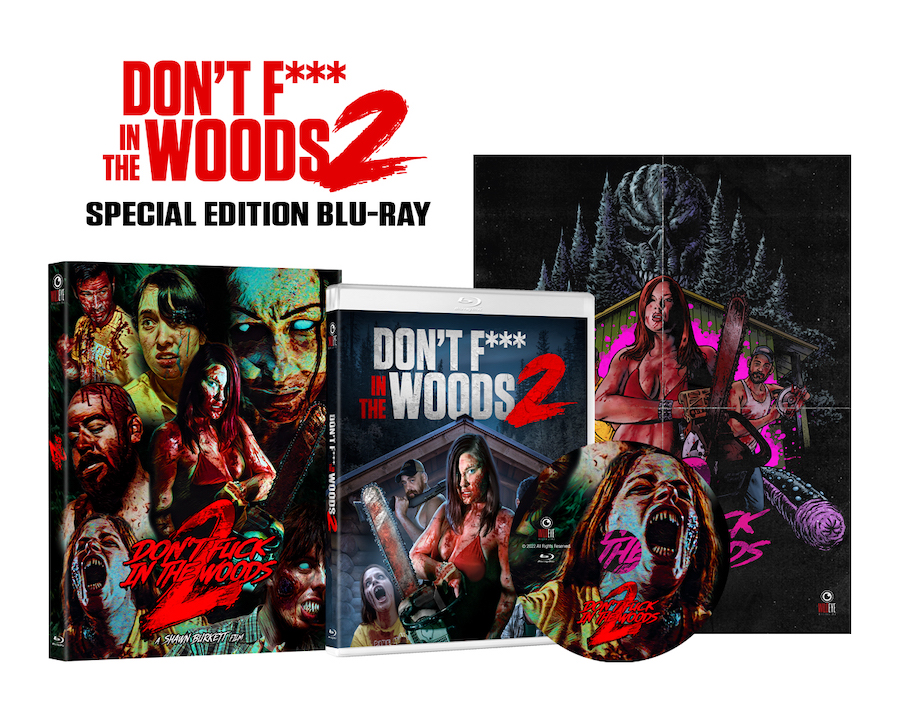