Concept Media has completed its slasher sequel, and passed along some exclusive new images to mark the occasion.

DON’T F*CK IN THE WOODS 2, which we last reported on here, was directed by Shawn Burkett, scripted by Burkett and Cheyenne Gordon and produced by Chris Gierowski, who tells us, “We had the film ‘done’ a few months ago. But because of the quarantine, we were able to fine-tune it. Get more finalized music from composer Rocky Gray, fix some audio, add some visual effects we didn’t think we would have time to get done, a couple reshoots, get some new artwork done by horror artist Nathan Thomas Milliner. Even for a microbudget horror, you can tell the difference in quality compared to the first.”

The cast is headed by Gordon, Brittany Blanton, Kaylee Williams, Nessa Moore, Mark Justice, Jason Crowe, Kayla Elizabeth, Tom Komisar, Alex Gottmann, Kenzie Phillips, Savanna Howard and Brandy Mason. The synopsis: “The counselors of Pine Hills Summer Camp are getting the grounds ready for the upcoming summer season. While they set up, a mysterious girl enters the camp, terrified from a horrific night of bloodshed. Little do they know, something in the woods is heading for the camp.”

“We have officially handed off the completed film to our sales agency, Cyfuno Ventures, and they are currently shopping it around,” Burkett says. “We hope to find a good home for it so that everyone can see the fruits of our labor.” Due to the pandemic, there are no current festival plans for DON’T F*CK IN THE WOODS 2, and the filmmakers say it will be ready for any fest that wants it once things get back to normal. 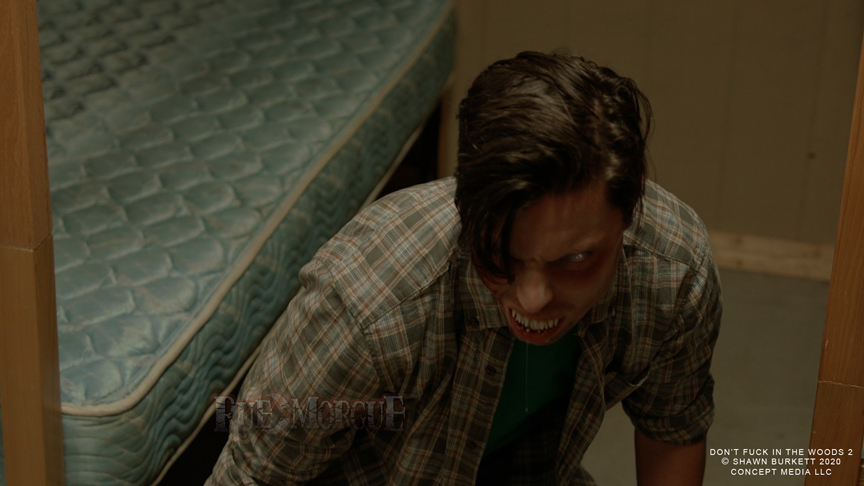 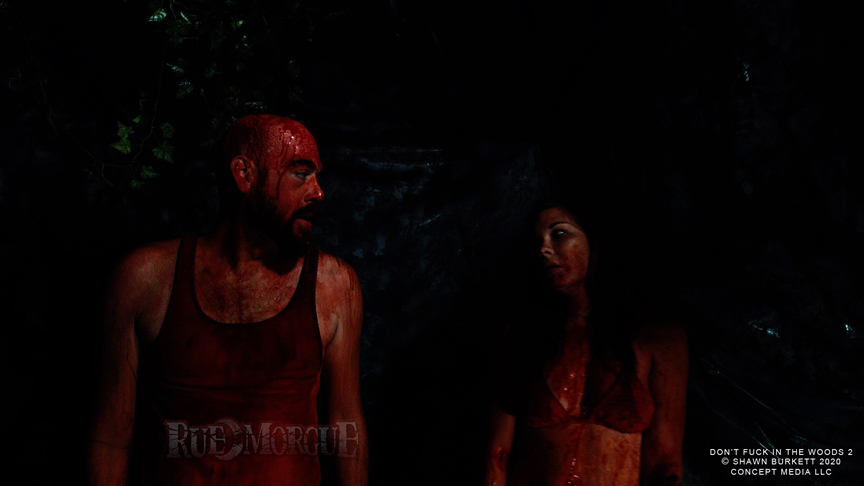 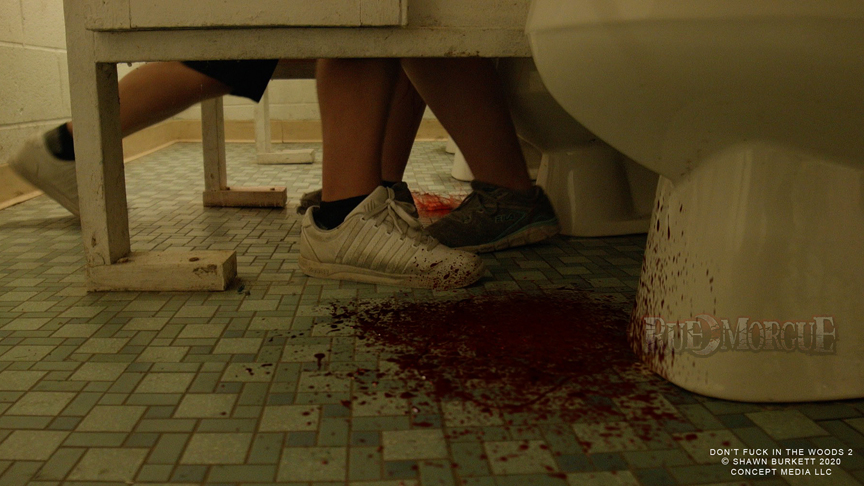 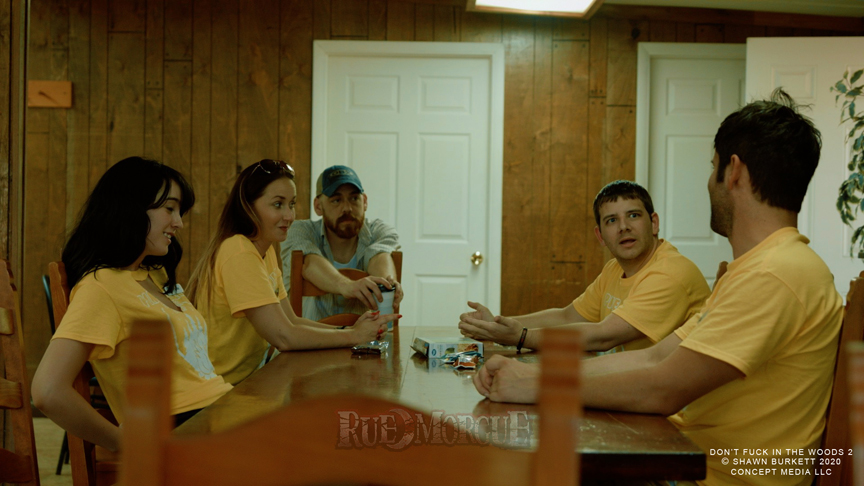 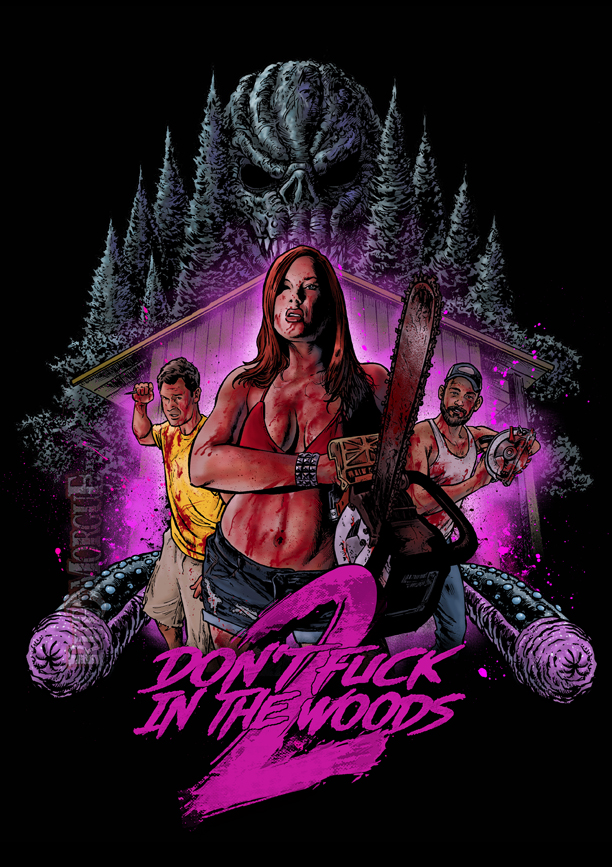