Eli Roth is about to take you on a tour of the history of horror, Misery comes to Blu-ray, and more, as we look at some of the biggest stories from the week in horror. 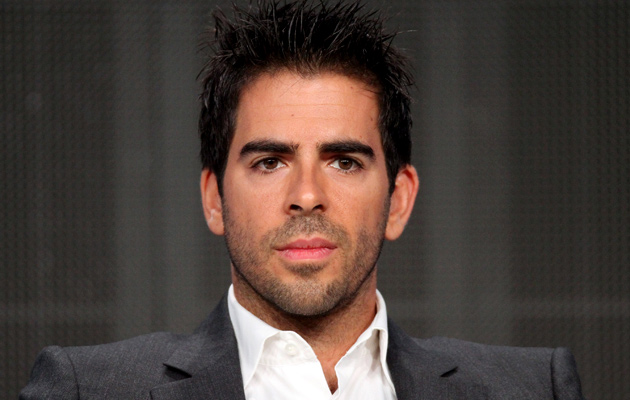 Eli Roth producing ‘History of Horror’ for AMC
This weekend at the Television Critics Association summer press tour, AMC and Eli Roth announced the upcoming production of “AMC Visionaries: Eli Roth’s History of Horror (working title).” The six-part documentary series will be part of the network’s upcoming “Visionaries” series, which will also include “AMC Visionaries: James Cameron’s Story of Science Fiction” and “Robert Kirkman’s Secret History of Comics.”
“I’m thrilled to be part of this incredible series. For years, I’ve wanted to create a definitive ‘History of Horror,’ a living record of the genre with interviews from all the greats, old and new,” Roth said in a statement. “Sadly, we lose more of these masters every year and with them go their stories and experiences. This show will serve as a record for future generations — fans and filmmakers alike — to enjoy. I could not be prouder to create this with AMC.” 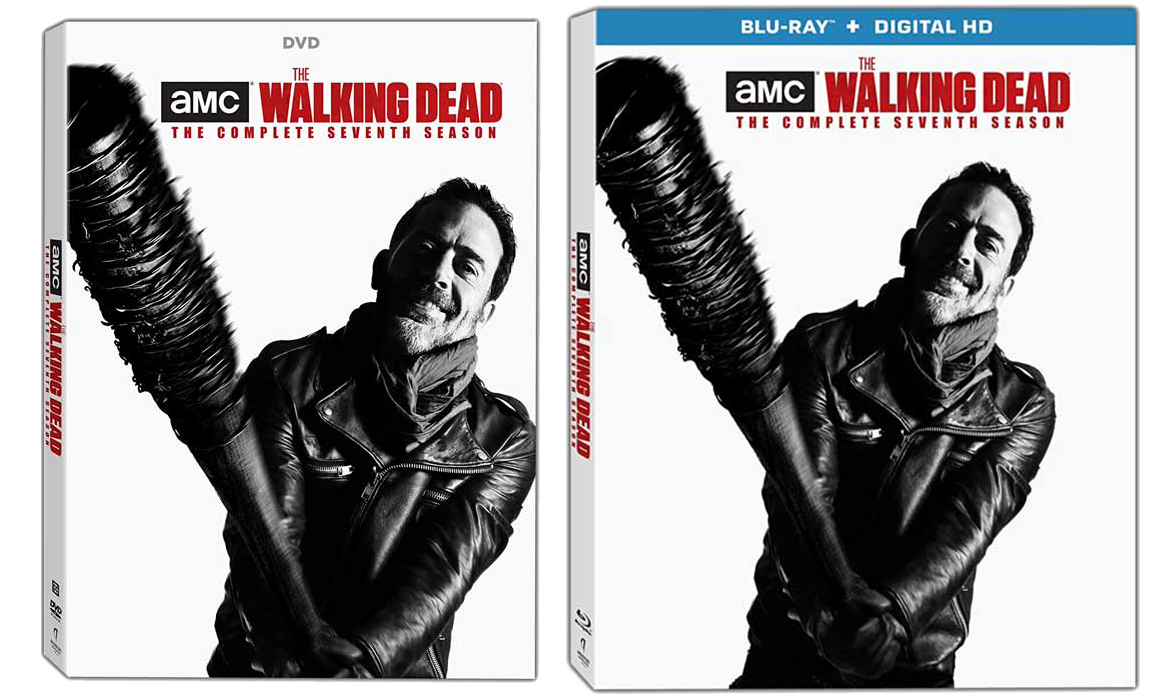 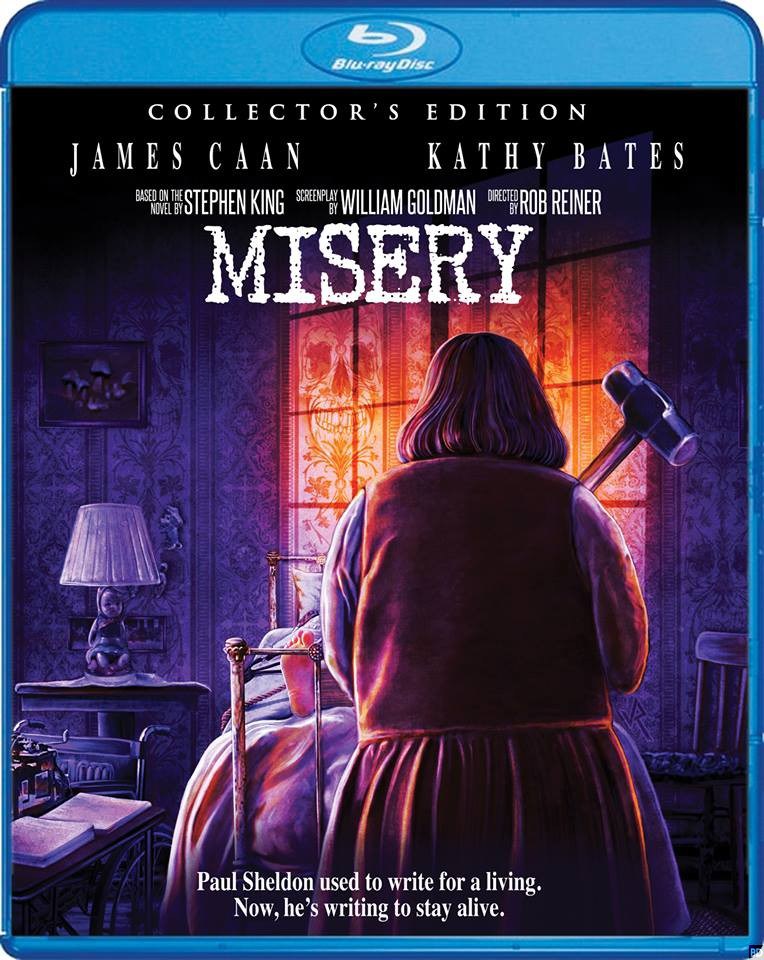