For many filmmakers, balancing original ideas with heavy doses of homage and firmly established clichés can prove to be a treacherous venture. Innately fraught with potential pitfalls of various scopes and scale, this particular cinematic journey is not one for the faint of heart. However, as director Pierre Tsigaridis’ new film TWO WITCHES proves, the heavily beaten path can still reveal surprises when explored correctly.Recently making its world premiere at Salem Horror Fest 2021, TWO WITCHES is a dynamic piece of hex-ploitation cinema. By lovingly digging up dusty old genre tropes and presenting them on a bright, shiny (and bloody) silver platter, Tsigaridis manages to play with expectations in a refreshing and passionate way. And while there is indeed important intrinsic value in critiquing and reevaluating historical stereotypes and how they evolved, Tsigaridis’ thoughtful and cheeky approach to the subject makes walking this particular tightrope look easy. 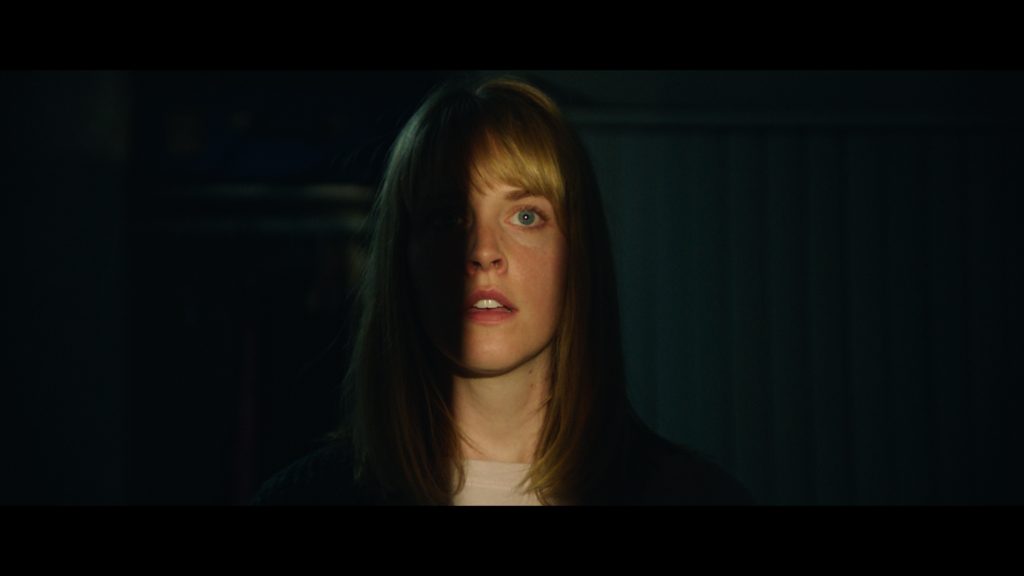 Unfolding in two segments, the thread connecting the two stories is one particularly witchy family bloodline. In its first section, TWO WITCHES tells the mysterious tale of Sarah (Belle Adams) and Simon (Ian Michaels). A young couple expecting their first child together, everything is going smoothly until Sarah catches an older woman giving her a very unsettling look. As days go by, Sarah finds herself plagued by nightmares, paranoia, and genuine concern for the safety of her unborn child. Even when she finally, reluctantly turns to a friend in touch with the more holistic and spiritual aspects of witchcraft, nothing can free Sarah and her baby from the evil web spun around her.

In the next portion of the film, the narrative introduces the character of Masha. Expertly portrayed by Rebekah Kennedy, Masha is a young college student with a few unique social quirks. Although naturally conveying an aura of awkward innocence, those closest to her soon discover that there’s a much darker side to Masha than initially meets the eye. Genetically linked to the older woman who devastated Sarah and all those around her, Masha’s familial inheritance contains much more than heirlooms and bone structure. A darkly twisted tale of empowerment and self-love, Masha’s radical acceptance of her family’s potential results in some truly shocking final moments.

Beautifully directed, shot, and edited by Tsigaridis, TWO WITCHES displays a remarkable cohesiveness of vision and execution. Consciously playing with light and space to build tension, there is an attention to detail in each and every frame that effortlessly communicates Tsigaridis’ style and knack for filmmaking. Even in moments that seem a bit dependent on spooky imagery and jump scares over character development and coherent narrative, the motivating influences behind such choices soon bubble to the surface. Clearly and deeply influenced by ’70s-era Italian horror cinema, TWO WITCHES embraces the bold and unique structural elements of such films. A tricky maneuver to pull off successfully, Tsigaridis manages to effectively embed respectful stylistic elements while keeping his own unique creative identity intact.

Supporting Tsigaridis’ vision are the strong performances from the film’s cast and crew. While everyone pulls their weight, it is ultimately Rebekah Kennedy’s performance as Masha that steals the show. With her ability to incite sympathy one minute and chills the next, Kennedy’s intensely potent portrayal of a young witch coming into her power raises genuine goosebumps. Never afraid to “go there” with her character, Kennedy’s masterful control of her face and body movements supports the table Tsigaridis has worked so hard to set for her. Further supported by a make-up and effects department genuinely gifted in the art of blood and gore, these are the witches so many myths and whispered tales have warned us about. A fantastic blend of influence and originality, TWO WITCHES conjures up a highly unsettling love letter to the films and witches of yesteryear. 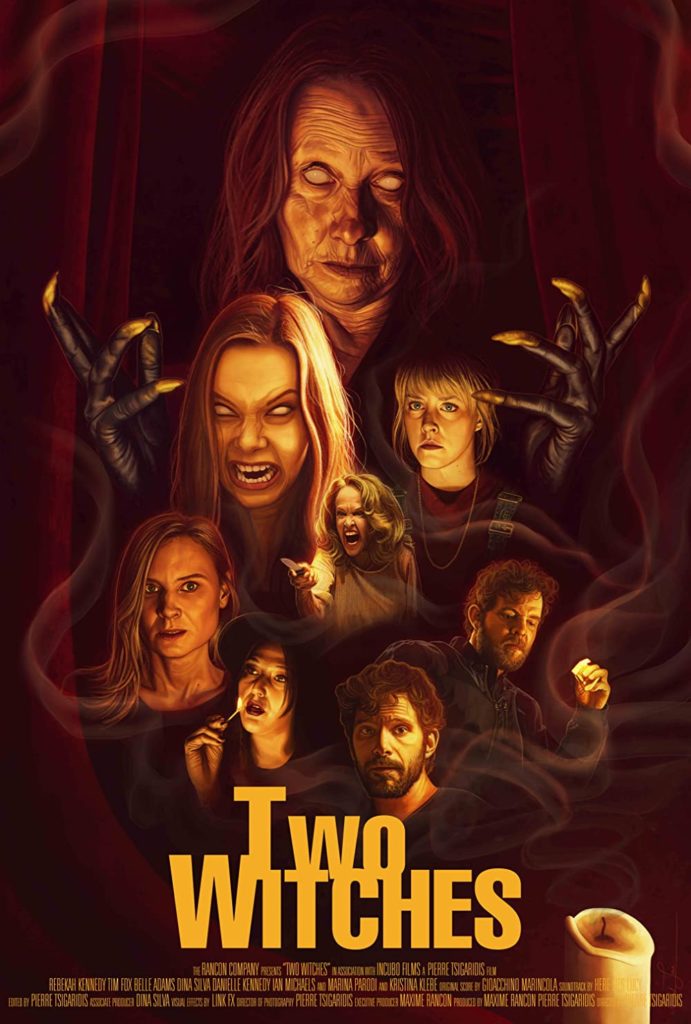