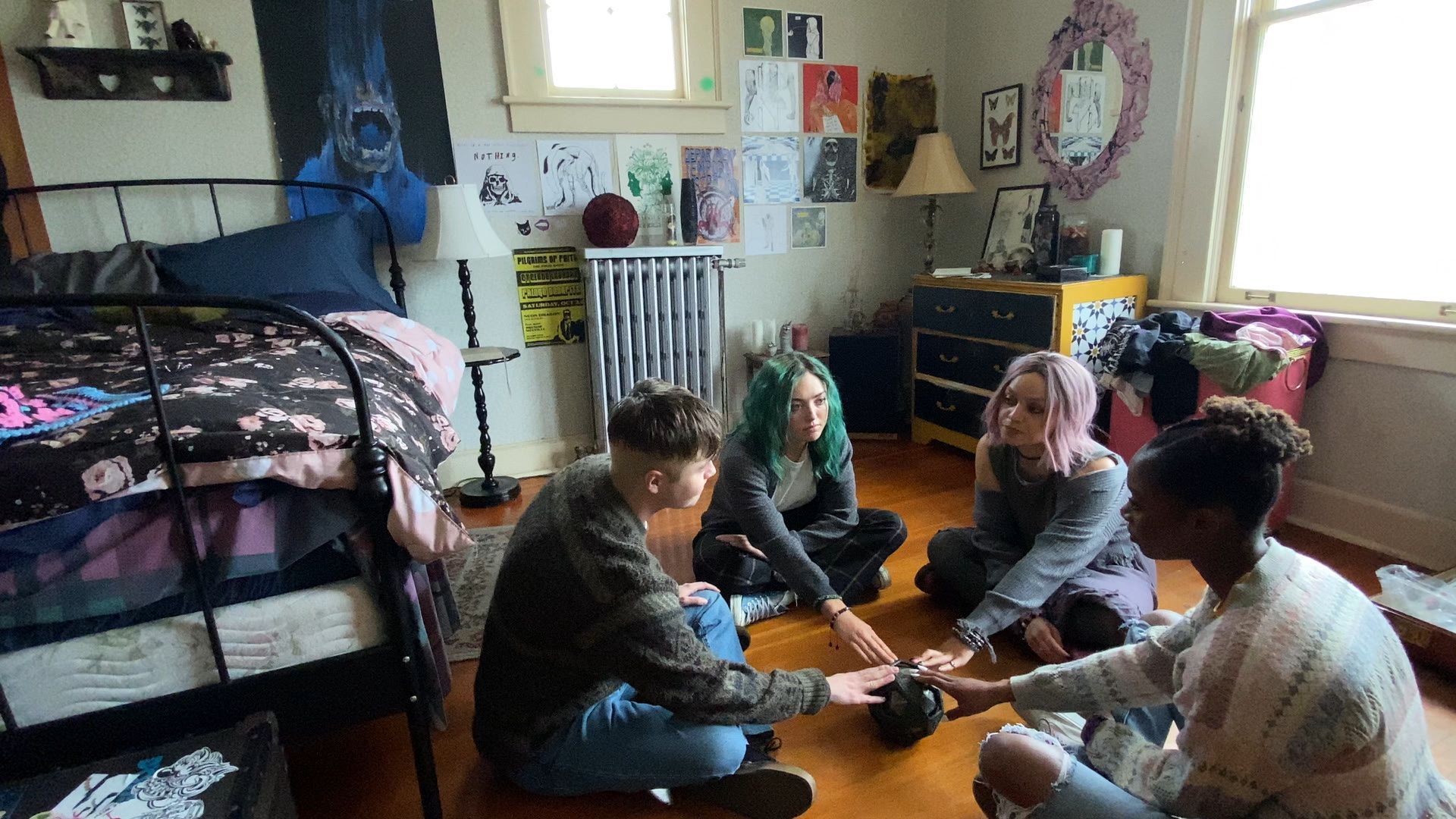 Movie Review: Best Friends Must Choose to Ride or Die in “THE FRIENDSHIP GAME”

A close-knit group of teens has their bonds tested after interacting with a sinister puzzle called THE FRIENDSHIP GAME and must either stand together or die alone as reality unravels around them. Scooter Corkle's cosmic horror film is available now via VOD. 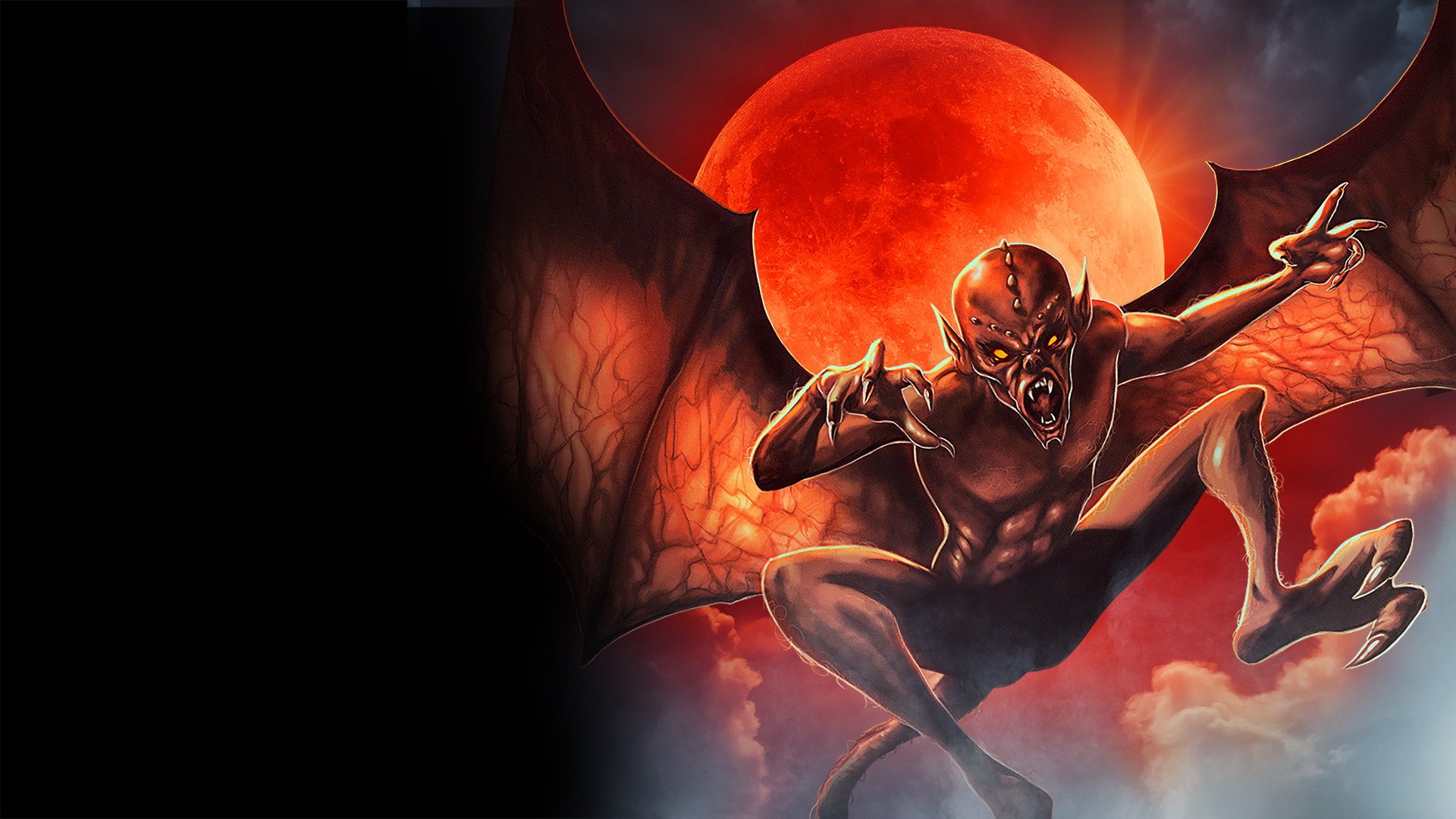 Blu-ray Review: 2003 Cult Classic “BLOOD OF THE CHUPACABRAS” is SOV Cryptid Carnage at its Finest

Just six months after the release of "Gwendy’s Final Task," King released FAIRY TALE, a novel that signals a bit of a departure from his usual style and possibly a new phase in his career. King returns to the fantasy genre 18 years after his celebrated completion of The Dark Tower series with an adventure into another world. 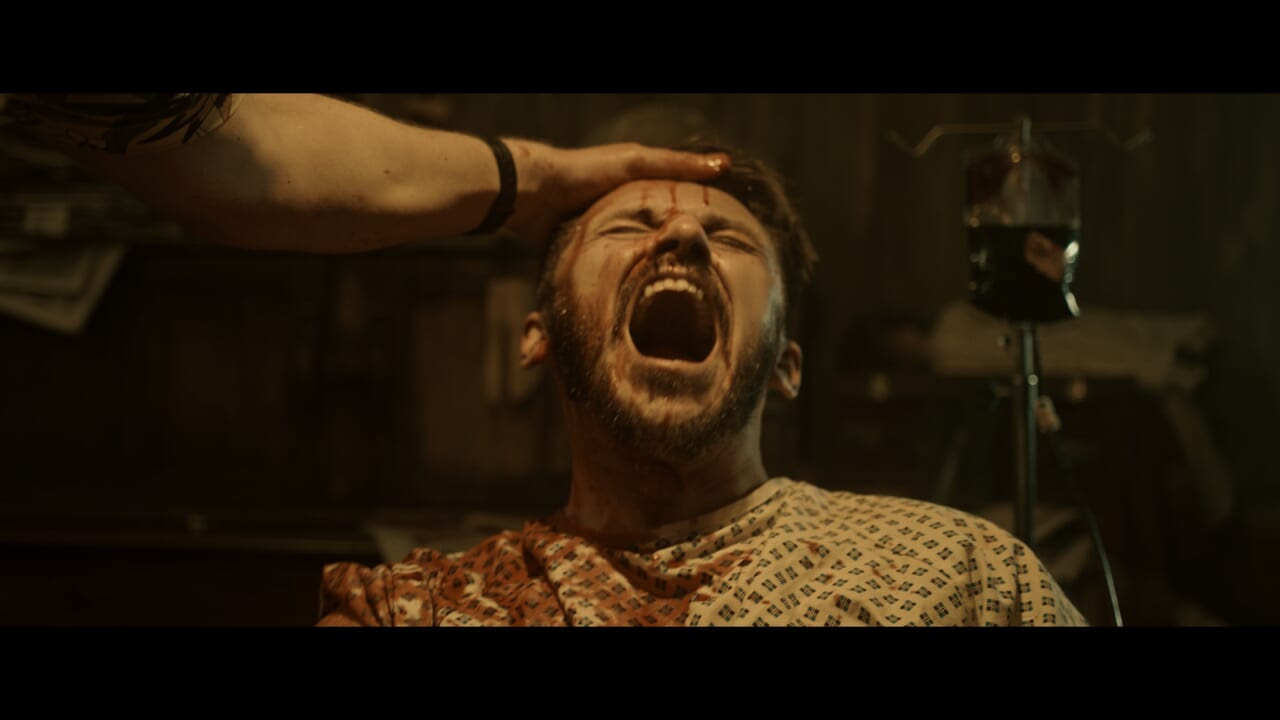 MOVIE REVIEW: “FEED ME” SATISFIES AN APPETITE FOR GORE

Its combination of extreme violence and high camp may be a curious mix, but FEED ME is so overstuffed that it’s unlikely to leave anyone hungry for more. 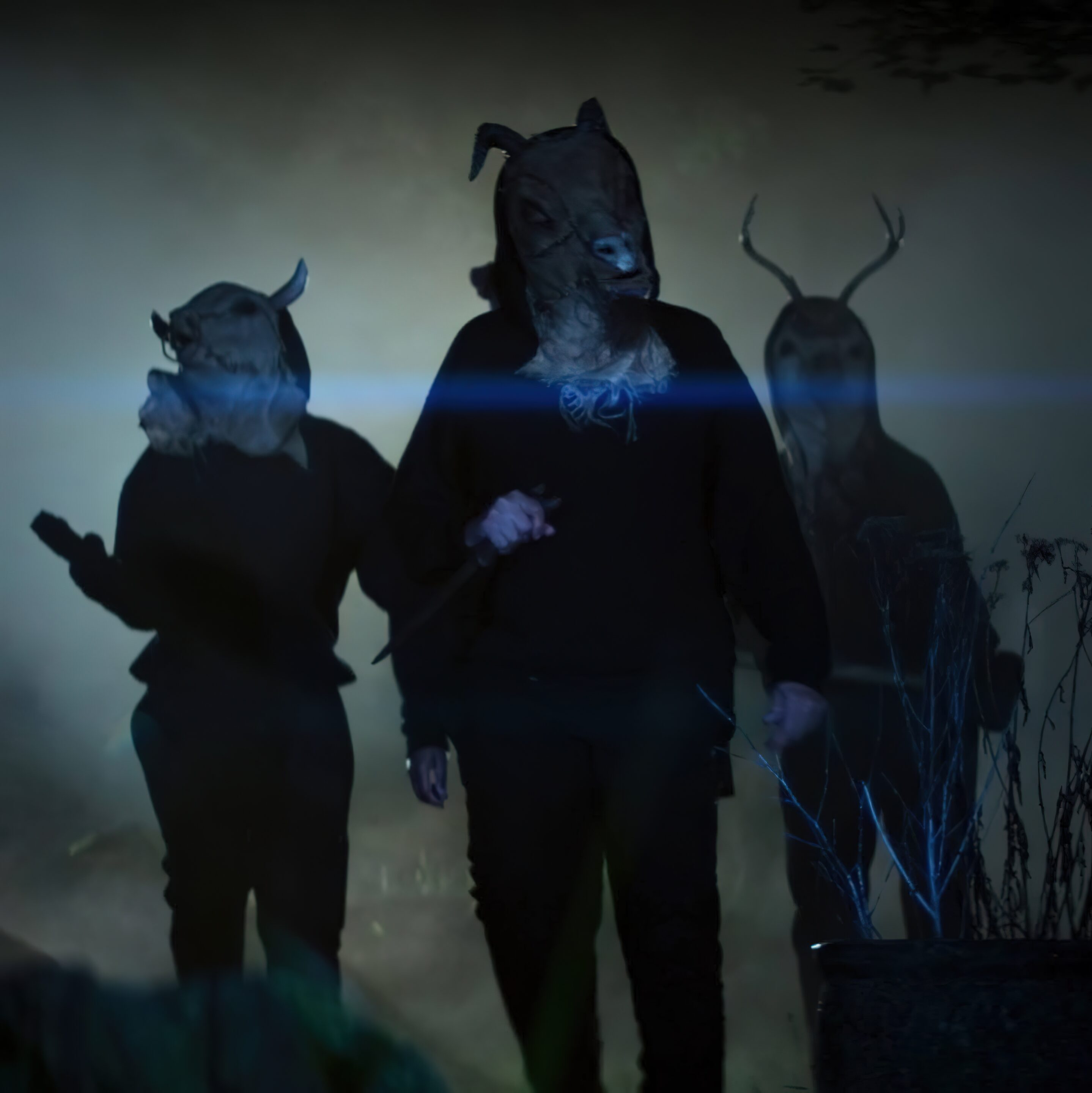 Unfortunately, SHADY GROVE is woefully underwhelming compared to all of its influences. However, there is no denying the strength of the performances that carry the film, and the creativity of McElroy’s concept.