“Reeling from the unexpected death of her husband, Beth (Rebecca Hall) is left alone in the lakeside home he built for her. She tries as best she can to keep together-but then the dreams come. Disturbing visions of a presence in the house call to her, beckoning with a ghostly allure. But the harsh light of day washes away any proof of a haunting. Against the advice of her friends, she begins digging into his belongings, yearning for answers…” 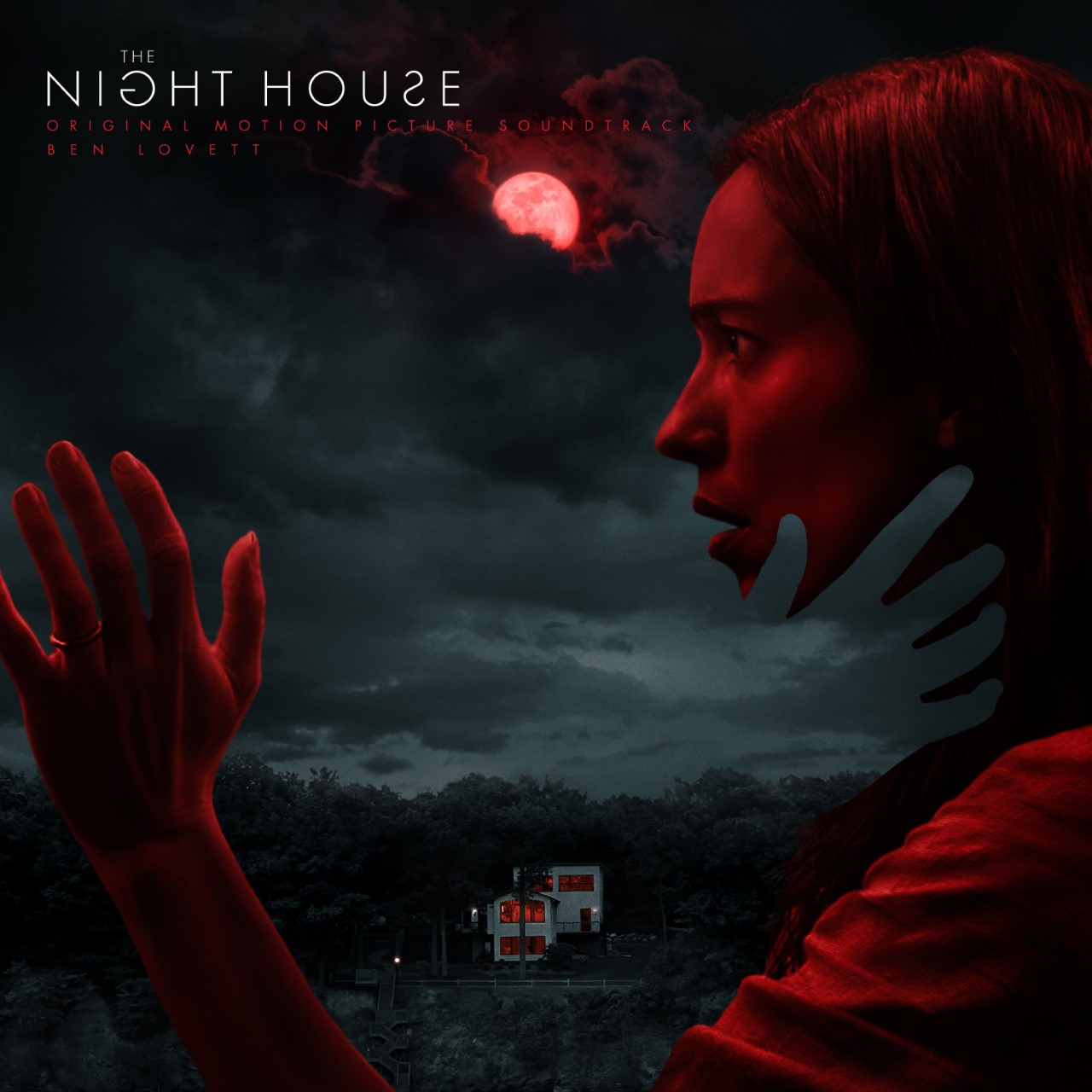