Movie Review: Uncork’d Entertainment’s “The Funeral Home” is an Amazing Mix of Dysfunction and Demons

Not to sound too much like an 8th grade graduation speech, but I’m going to open this review with a quote from F. Scott Fitzgerald: “Family quarrels are bitter things. They don’t go according to any rules. They’re not like aches or wounds, they’re more like splits in the skin that won’t heal because there’s not enough material.” This seems extremely relevant when discussing Mauro Iván Ojeda’s premiere horror film THE FUNERAL HOME, which takes a terrifying and frank look at family dysfunction that would be tough to watch in it’s own right, but gets even tougher with the presence of just, like, so many goddamn ghosts. It’s equal parts Hereditary and Insidious, a swirling mix of family hatred and malevolent spirits that make for a sad, crazy but ultimately enjoyable film. 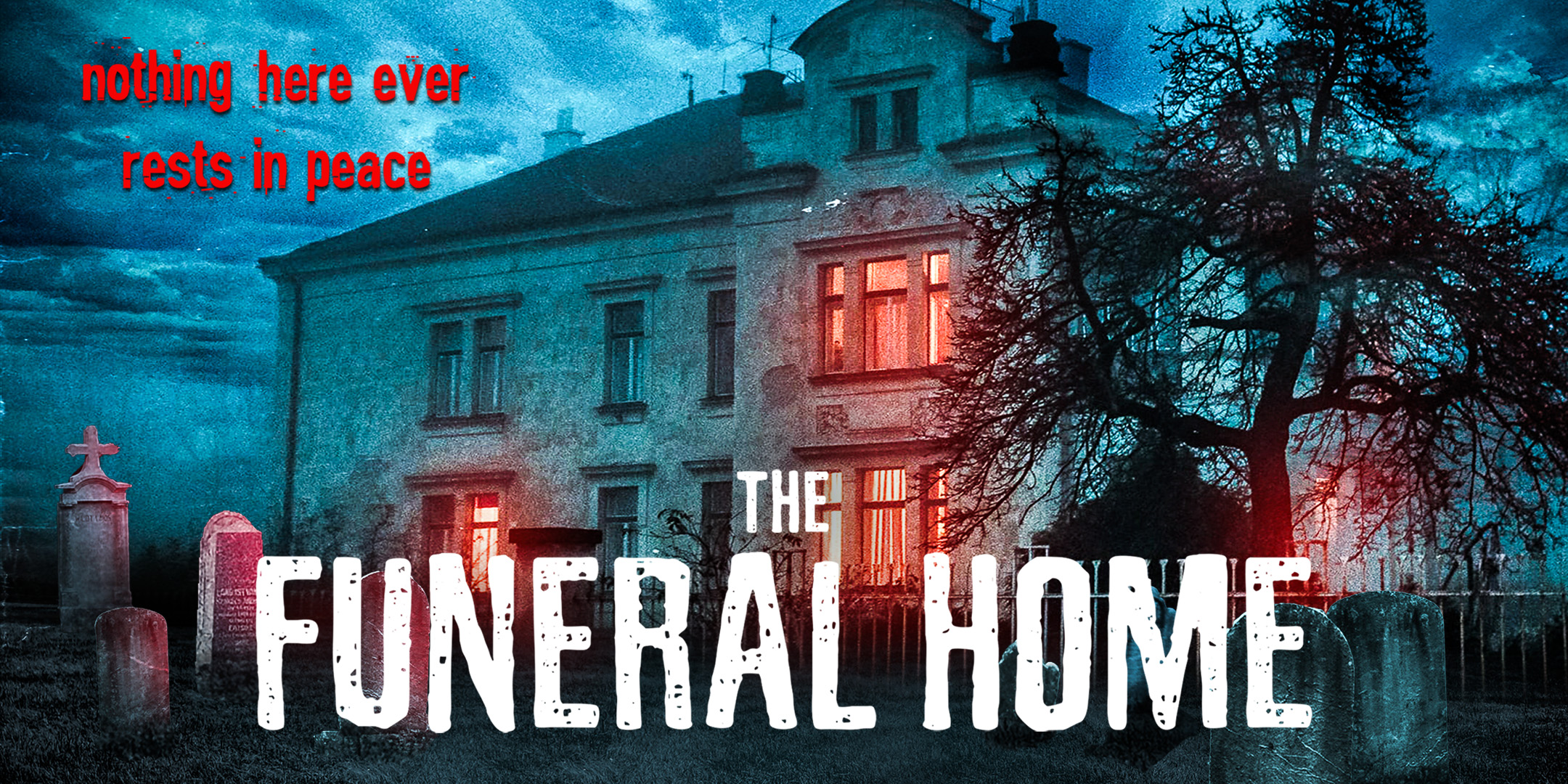 Originally titled La Funeraria in its original Spanish, and also alternately titled The Undertaker’s Home (which this author prefers), the film follows Bernardo, Estela and Irina who run a mortuary out of their home. Irina is Estela’s daughter from a previous marriage, and Irina’s birth father is out of the picture due to dying in a motorcycle crash. Estela was brutally abused by her previous husband, and is glad he’s dead, much preferring her new life with Bernardo. Meanwhile, Bernardo is acting like he is fine with Irina’s continued disrespect while dealing with the grief of his own father dying, something he struggles with since he forcibly committed his father to a care home.

All pretty dark stuff, frankly, and watching this family nag itself into oblivion would have made for plenty evil viewing material, but then the big reveal is that the funeral home is mega haunted. So haunted, in fact, that they have all become kind of businesslike about the fact that there’s just a buttload of wraiths swirling about at all times. Apparently, a psychic/medium/ghost-whisperer told them that the massive amount of spirits is due to the constant parade of dead bodies coming and going through the home. If you guessed that this isn’t a totally accurate summation of what is going on, congratulations, you win even more ghosts.

Through a series of flashbacks, the film shows that the family isn’t just surface-level dysfunctional, they’re advanced dysfunctional, with a whole trail mix of sexual hangups, lies, manipulation and abuse pulling the ectoplasmic strings from behind the scenes. Each reveal is pretty shocking, so to discuss them in depth would rob you precious viewers of the full impact, but I can tell you that you’ll probably end up hating each character a little bit more with each second. When the final confrontation with the big boss demon comes, you’re kind of rooting for him.

Considering this is Mauro Iván Ojeda’s writing and directing debut, THE FUNERAL HOME is a startling achievement. The directing is thoughtful and well-paced. Ojeda eschews frenetic cuts or throwaway angles, and each frame is a piece of art. You feel like you are slowly swimming through a house not just haunted by the departed, but by the still living, who want to move on from their self imposed suffering as much as any spirit. 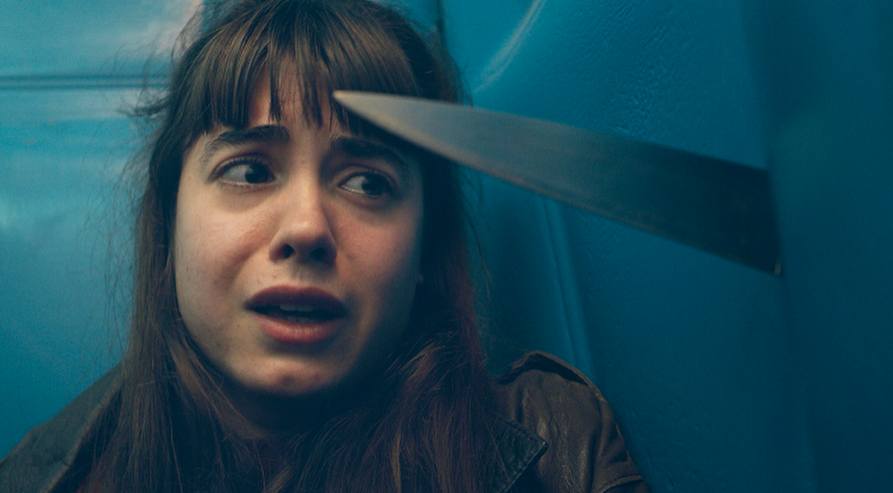 The acting is incredible as well. At first, it seems like the actors are underplaying everything, but as the plot reveals itself, you realize that they aren’t missing the mark, they are accurately portraying people who have felt too much fear for far too long, and are now just tired and sad, going through the motions. When things begin to truly ramp up, so do the emotions, all perfectly captured by Luis Machín (Bernardo), Celeste Gerez (Estela) and Camila Vaccarini (Irina).

THE FUNERAL HOME is a beautiful slow burn with no cheap jump scares that still manages to illicit genuine fear and discomfort. The final bits of action do feel out of place, taking a left turn into slightly slasher-y territory, but it doesn’t detract from the overall effect, especially after the film course corrects into a flat-out heartbreaking finale. THE FUNERAL HOME is a surprising bit of excellence that will definitely grow in popularity as more people discover it. Keep an eye on this one, I expect it to generate a lot of buzz.