Movie Review: “SILENCE & DARKNESS” speaks of the power of love in the face of human depravity

“Human nature is complex,” the celebrated evolutionary biologist Steven Pinker once told The New York Times. “Even if we do have inclinations toward violence, we also have inclination to empathy, to cooperation, to self-control.” In the gorgeously rendered pastoral nightmare SILENCE & DARKNESS (now available on iTunes and other VOD/streaming platforms), these light and dark inclinations are condensed and personified in intertwining, deeply affecting storylines and characters which will warm your heart, stir your soul and, at several moments, disturb and unsettle you in profound ways. It is, in short, an ode to trust, love and tenacity sung into an abyss of human depravity.​

Blind and deaf sisters Anna (Mina Walker) and Beth (Joan Glackin) are living out lives of quiet cooperation out in the idyllic countryside with their father (Jordan Lage), a local doctor who appears preternaturally poised and warm. The young ladies have developed a close, almost symbiotic relationship, doing everything together, from making dinner to putting on small home performances. It isn’t just they fill in the gaps of one another’s impairments; they are essentially synergistic force-multipliers, a small team that has become greater than the sum of its parts. 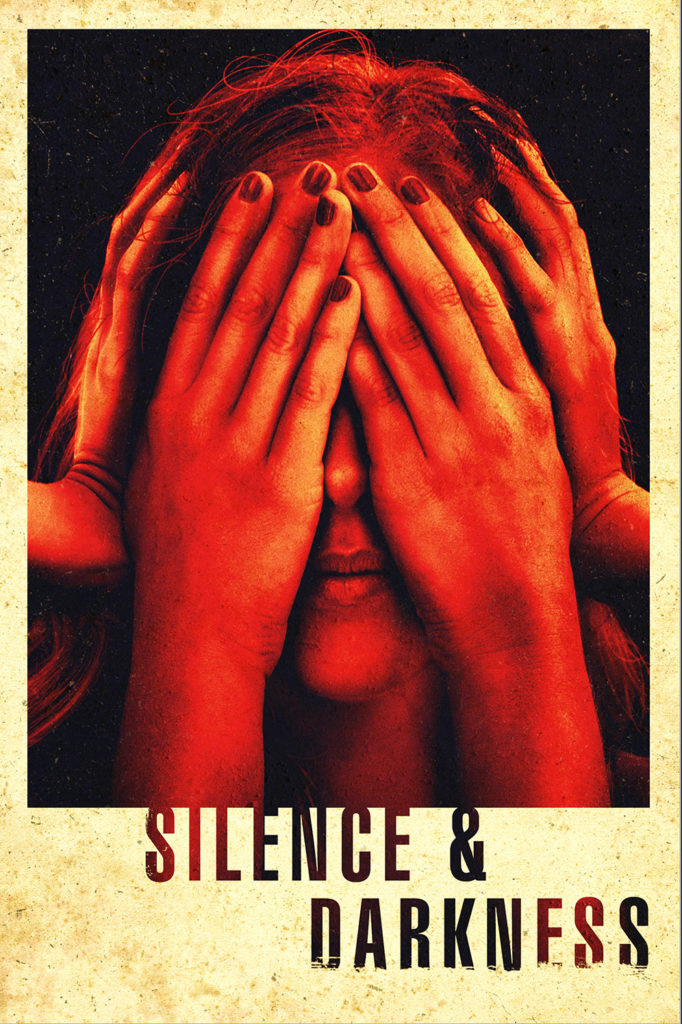 The interplay between the two, captured in long, observational cinema-mimicking shots, is extremely endearing and could probably fuel a great straight family drama. Alas, it soon becomes clear that Father, as he is listed in the credits, is not the slightly repressed cuddle bear he at first appears to be. First, there’s a creepy interaction with a patient in his office, and then the even creepier recording of cryptic ramblings on his office tape machine. Oh, and he’s doing some kind of experimental home treatment on the girls that leaves them comatose. Finally, while we’re trying to figure out what, precisely, this all augers, a neurotic neighbor and her dog drift onto the outskirts of the family’s land, where she makes an unpleasant discovery.

This episode tugs at a loose thread in the sweater of Father and daughters’ picturesque lives. The sisters begin to ask uncomfortable questions about their mother’s death, and soon they are plunged into a barely obscured cat-and-mouse game in which the stakes become ever more existential. Their bond is their shield and sword—but will it be enough?

If it isn’t already exceedingly clear, one should not go into SILENCE & DARKNESS expecting a gnarly, explosive genre flick. On its official website, the film is dubbed “a quiet thriller”—a description which proves as apropos as the Richard Linklater and Hitchcock namechecks. The dread here creeps and stalks its dual prey through a dreamy loveliness. Instead, come for the bold pacing, deftly coiled restraint and devotion to complex characterization and world-building of writer/director Barak Barkan, absolutely slaying his feature debut. Stay for nuanced, brilliant performances by Walker and Glackin, so powerful you are transported to a different realm of belief and investment–a place of grand inspiration and harrowing fear. And check in Lage, who so elegantly channels both extremes of the duality of man.

SILENCE & DARKNESS is a special film. And quiet though it may be, its message of coming together to fight through isolation and stealthy, uncertain adversaries? On a metaphysical level, it really couldn’t be any more timely.