Movie Review: “Black Pumpkin” Is A Hollow Gourd of a Film

If you’ve ever caught even a single horror movie out of the corner of your eye while you walked past a grainy television in a convenience store, then you know the entire plot of BLACK PUMPKIN. There’s a child killer that strikes on Halloween, teens have sex before being disembowelled, bullies torture pathetic nerds, a heavy kid is called a demeaning nickname and there isn’t a useful cop in sight. While a horror movie doesn’t need to be novel to be good, it at least needs to be competent, which BLACK PUMPKIN is not. 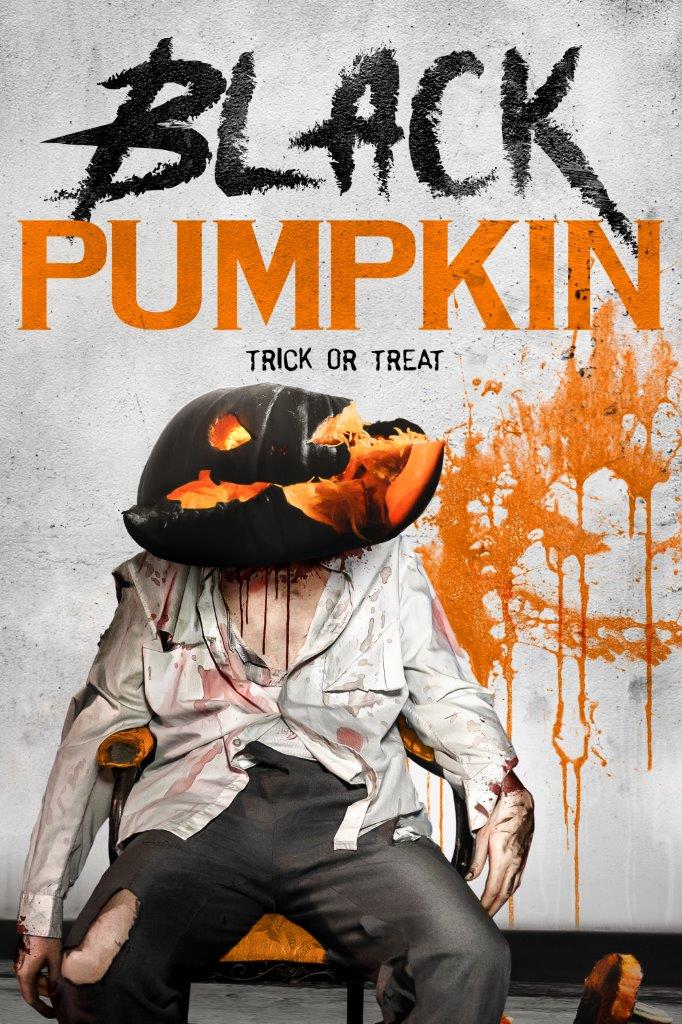 Years ago, a local sheriff and his teenage daughter were butchered on Halloween by a pretty crafty killer who remains at large. Fast forward to the now-times (you can tell because they use YouTube, so modern and trendy!) and two kids who are trying to make their dull documentary more cool end up awakening the same killer. The logic is a little skewed as to how this is accomplished, but it has something to do with nailing a fake voodoo doll to a tree. Anyhow, people start being killed by a local boogeyman named “Bloody Bobby.” The two kids, a hot older sister and her boyfriend enter a game of cat and mouse as they try to unravel the mystery and stop Bloody Bobby.

We here at Rue Morgue pride ourselves at giving witty and informative synopses of films, something to give our viewers a taste of what the movie is about without spoiling all the various twists and turns, leaving it ultimately up to you whether you want to experience the spectacle for yourself. Unfortunately, BLACK PUMPKIN makes that impossible since even describing it in broad strokes gives away every memorable movement in the film. The acting is bland, the music is derivative or forgettable and the plot is as cookie cutter as they come. It’s obvious that everyone involved  wants to establish Bloody Bobby as some kind of upcoming screen horror icon. To this I say: stop trying to make Bloody Bobby happen! He’s never going to happen! 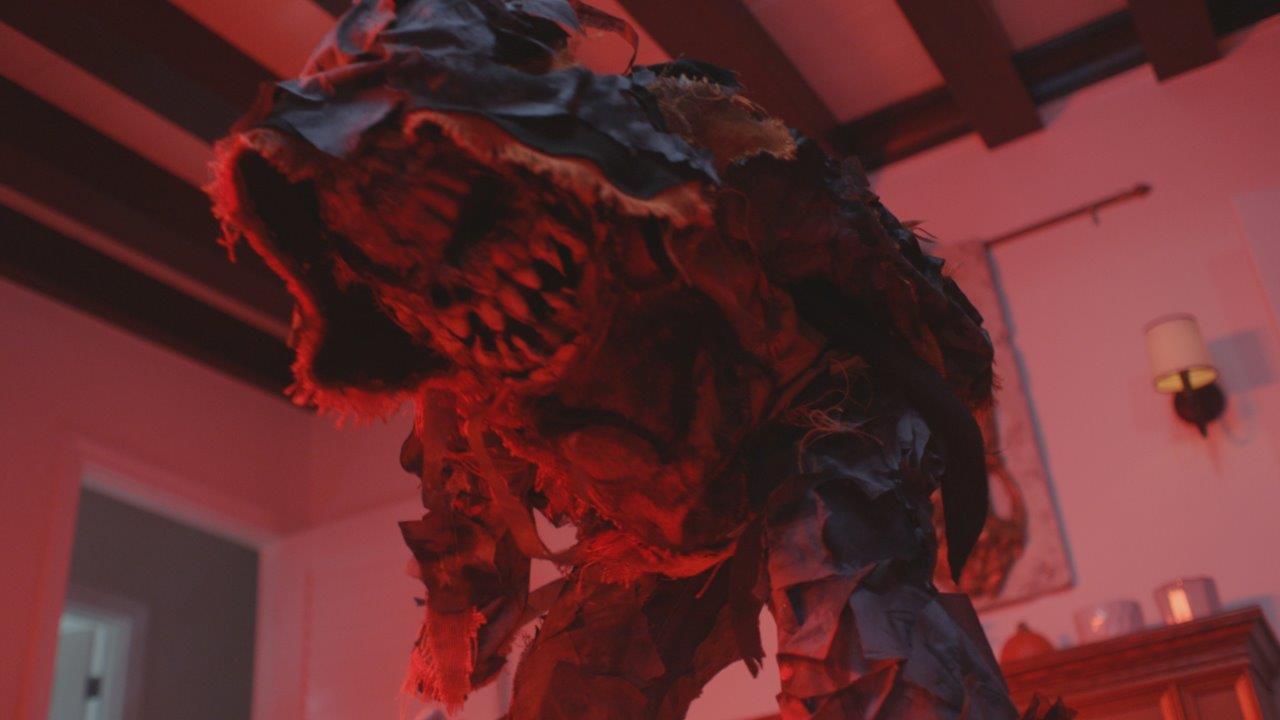 Child actors are a sticky wicket in any film, since it’s hard to get a convincing depiction of emotions from someone who regularly eats paste. It’s also difficult to snarkily criticize child actors, since this is pretty close to bullying. It should be said that the weak acting abilities of the juvenile performers isn’t overly noticeable since the acting abilities of the adults are just as mediocre. Kamilla Alnes (American Horror Story) is the hot sister and ostensibly the adult lead of the film, and she can literally only under-react and scream. She, at one point, responds to the news of her friends being cut to ribbons the way most of us would react to the announcement of a new peanut flavored Mountain Dew (mildly sad, vaguely confused.)

It sucks to report that BLACK PUMPKIN doesn’t have even a kernel of enjoyability. Usually there’s at least something to like about the directing, soundtrack, or jokes in a terrible film. Sometimes even a bad movie will have a standout character. It makes a reviewer feel like a complete dick to say that a film has zero redeeming qualities, but sometimes, that’s where we end up. Not even so bad it’s good, BLACK PUMPKIN is just a bland retread that’s hard to remember from the moment the credits roll.

BLACK PUMPKIN is available on Demand and Digital from Uncork’d Entertainment.