Lots of genre fare coming to Netflix in 2022; details and preview trailer

The streamer has announced its lineup of original movies for this year, including a number of horror and dark fantasy titles.

The Netflix queue for 2022 includes the new TEXAS CHAINSAW MASSACRE (trailer and poster here), plus new movies from Jean-Pierre Jeunet (DELICATESSEN, THE CITY OF LOST CHILDREN), producer Darren Aronofsky and scripter Krysty Wilson-Cairns (LAST NIGHT IN SOHO), Alejandro Brugués (JUAN OF THE DEAD, NIGHTMARE CINEMA) and Christopher Landon (HAPPY DEATH DAY, FREAKY), plus a Stephen King-based thriller and a Scott Cooper (ANTLERS) film about Edgar Allan Poe. You can see a trailer featuring clips from some of these flicks at the bottom of this page. The details:

MR. HARRIGAN’S PHONE
MR. HARRIGAN’S PHONE is from the latest collection of novellas IF IT BLEEDS from Stephen King, about a young boy living in a small town, who befriends an older, reclusive billionaire. The two form a bond over books and an iPhone, but when the man passes away, the boy discovers that not everything dead is gone, and finds himself able to communicate with his friend from the grave through the iPhone that was buried with him.
DIRECTOR: John Lee Hancock
WRITER: John Lee Hancock
PRODUCERS: Ryan Murphy, Jason Blum, Carla Hacken
EXECUTIVE PRODUCERS: Chris McCumber, Jeremy Gold
CAST: Donald Sutherland, Jaeden Martell, Joe Tippett 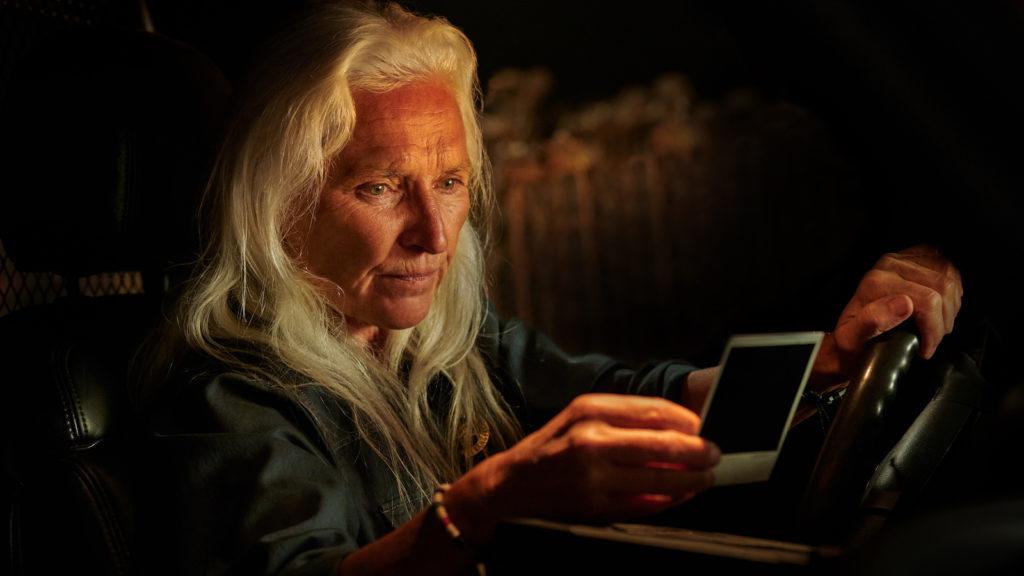 TROLL
Deep inside the mountain of Dovre, something gigantic awakens after being trapped for a thousand years. Destroying everything in its path, the creature is fast approaching the capital of Norway. But how do you stop something you thought only existed in Norwegian folklore?
DIRECTOR: Roar Uthaug
WRITER: Espern Aukan
PRODUCERS: Espen Horn, Kristian Strand Sinkerud
CAST: Marie Wilmann, Kim Falck, Mads Sjøgård Pettersen, Gard Eidsvold
COUNTRY OF ORIGIN: Norway