For many, death is only the beginning; The Mummy, Vigo the Carpathian and Disco have all had success long after their apparent deaths. This afterlife leniency does not extend to print, which throngs have people have been announcing the death of for like fifty years. To counter this ludicrous sentiment, we here at Rue Morgue in collusion with the Fantasia International Film Festival are spilling our guts for the RUE MORGUE MAGAZINE: PRINT’S NOT DEAD PANEL EVENT.

Such Rue Morgue All-Stars as Andrea Subissati, Mariam Bastani, Michael Gingold, Paul Corupe, Monica Kuebler, Evan Millar and Aaron Lupton will be dishing the (grave)dirt on how print media, especially horror, is staying very much alive and kicking in an increasingly digital age. 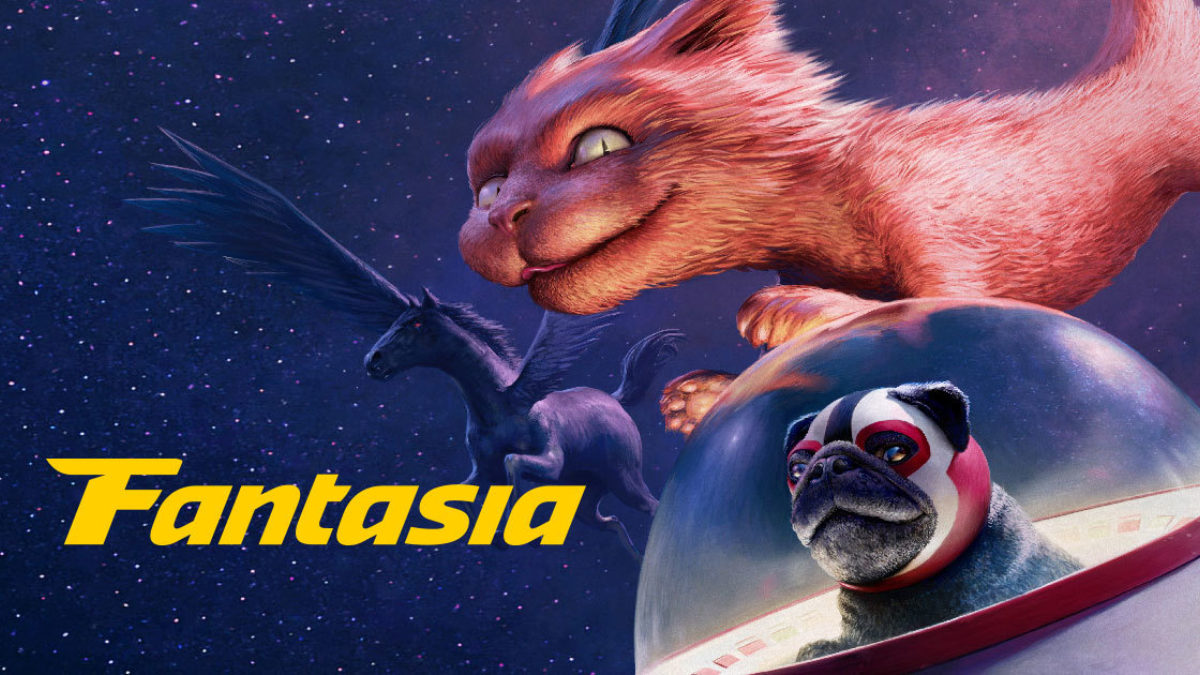