Here’s how and where you can catch “CRABS!”, plus disc art

The sea-creature saga is crawling into release later this month.

Raven Banner Entertainment’s CRABS!, an award-winner at numerous festivals over the past year, is now available for pre-order in the U.S. at Apple TV and iTunes, and will be available on those platforms and Amazon Prime November 15. A week later on November 22, a Director’s Edition Blu-ray will be released. Written and directed by Pierce M. Berolzheimer, CRABS! stars Dylan Riley Snyder, Jessica Morris, Bryce Durfee, Allie Jennings, Chase Padgett, Robert Craighead and Kurt Carley. The synopsis: “Mutated by nuclear runoff, a horde of murderous horseshoe crabs descend on a sleepy coastal town, causing prom night terror. As the deadly living fossils claw their way through the disbelieving population, it’s up to a ragtag group of locals to save the day.”

The all-region Blu-ray will be fully loaded with bonus features:

See our review of CRABS! here. 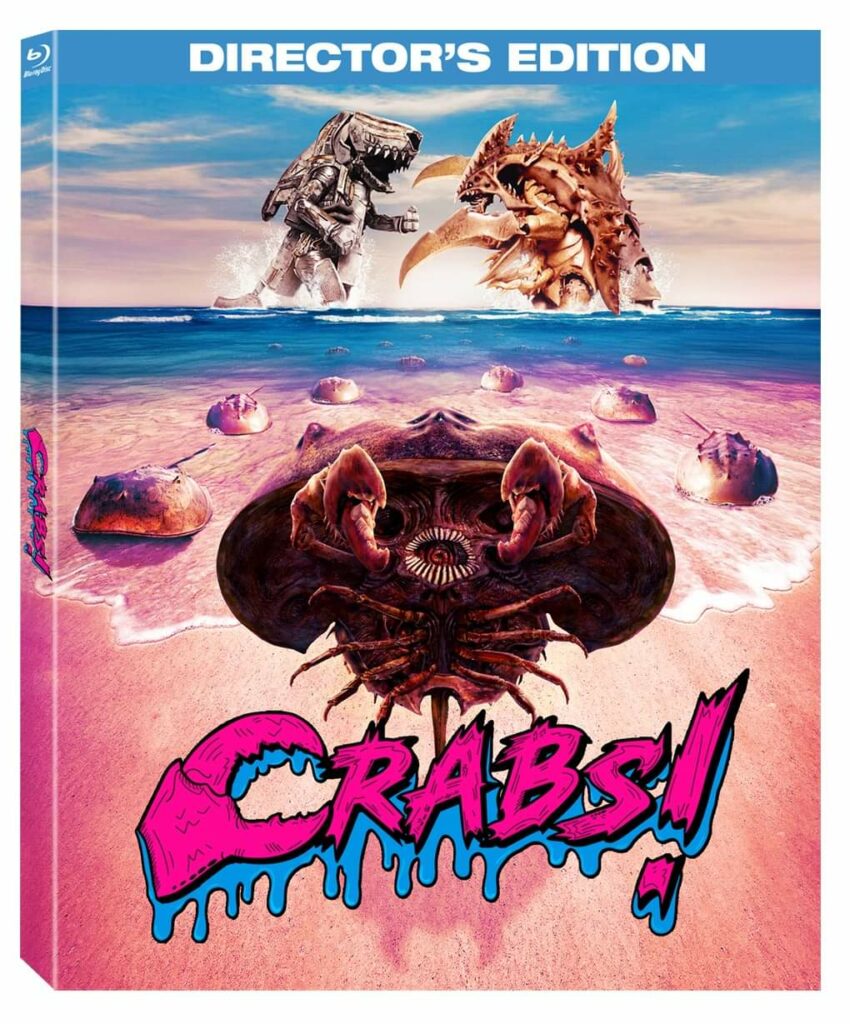 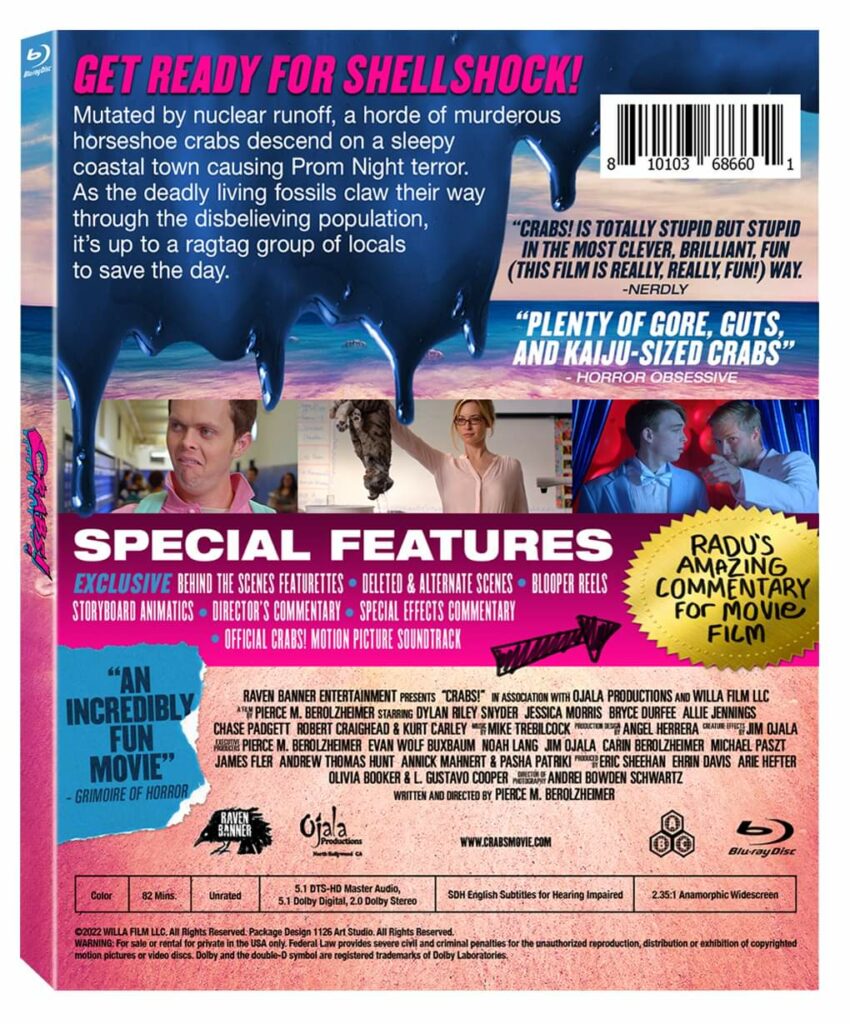 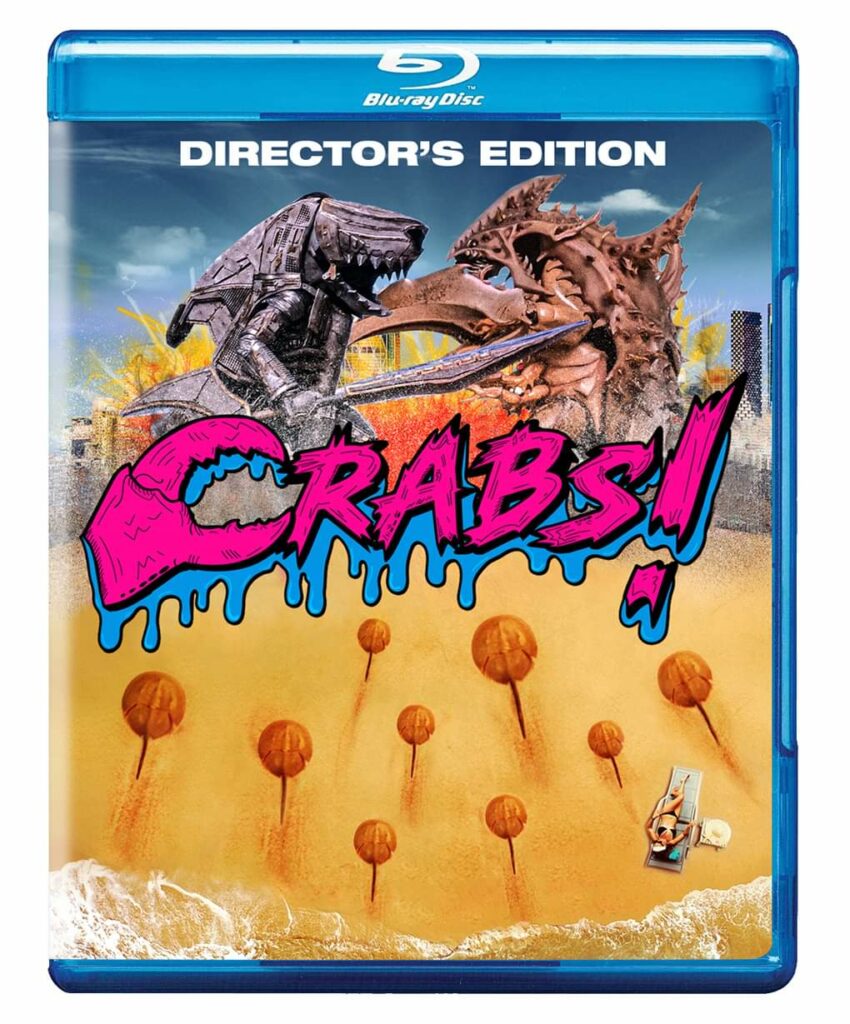