Montreal’s Fantasia fest is going digital this year, and the first round of its typically impressive lineup of movies has been revealed, along with the poster.

Reconceived as an on-line event due to the ongoing pandemic, Fantasia 2020 will run August 20-September 2, accessible to fans across Canada. The fest opens with a special screening of THE RECKONING (pictured above), the latest from director Neil Marshall, marking his second Opening Film at Fantasia after THE DESCENT in 2005. Starring Charlotte Kirk, Sean Pertwee from Marshall’s DOG SOLDIERS and DOOMSDAY, Joe Anderson (THE GREY, THE CRAZIES), Steven Waddington and Emma Campbell-Jones, THE RECKONING is set during the witch hunts amidst the Great Plague of the 17th century, and is thus very timely today. Also part of the initial announcement:

• An otherworldly journey through a Europe in decline, Chino Moya’s UNDERGODS is a collection of aesthetically astonishing, darkly humorous fantasy tales about a series of men whose worlds fall apart through a visit from an unexpected stranger. This singular visual feast is a co-production between the UK, Belgium, Estonia, Serbia, and Sweden with a cast that includes Geza Rohrig (SON OF SAUL), Johann Meyers (SNATCH), Hayley Carmichael (LES MISERABLES), Eric Godon (IN BRUGES), Kate Dickie (THE WITCH), Adrian Rawlins (CHERNOBYL), Ned Dennehy (MANDY), and an especially crazed Jan Bijvoet (BORGMAN). World Premiere 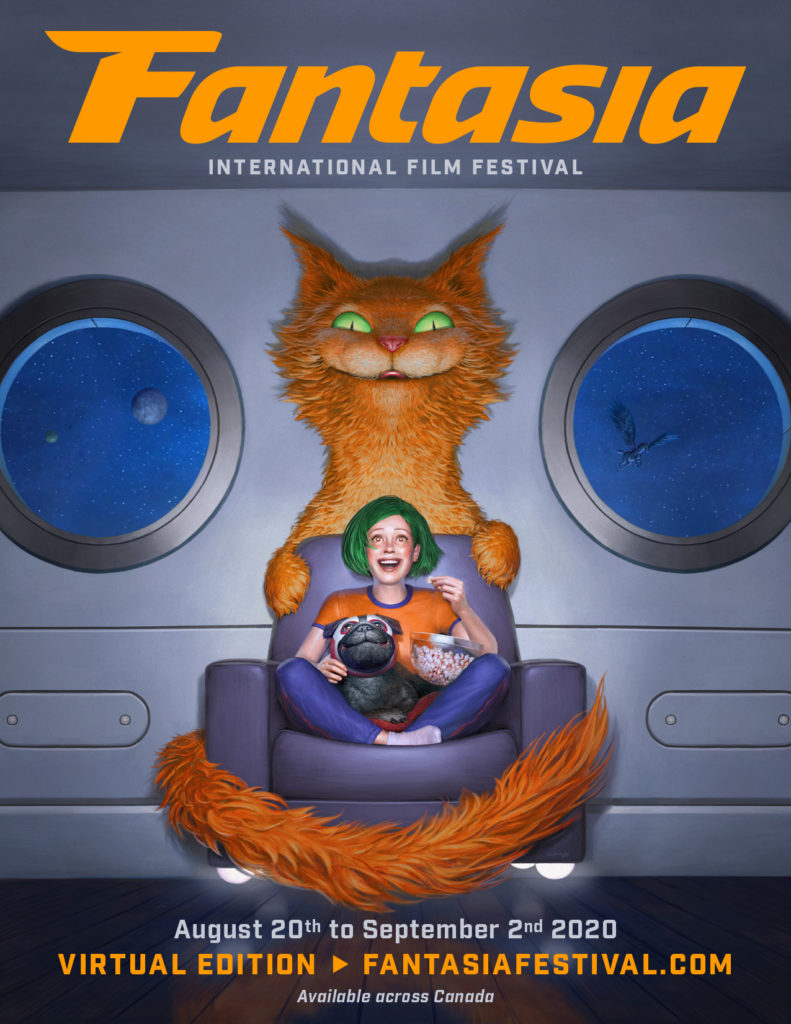 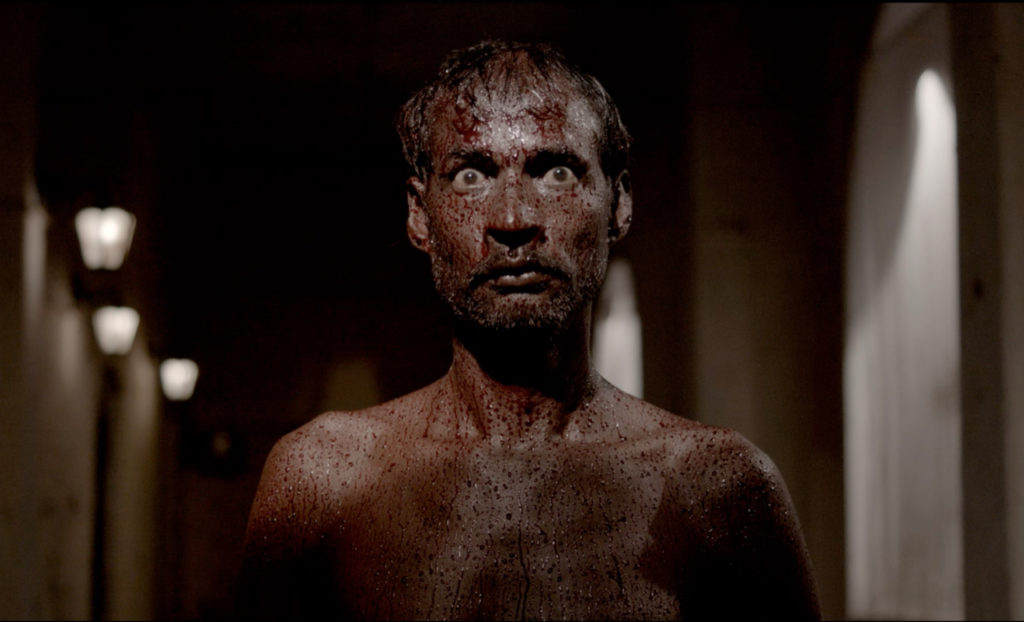 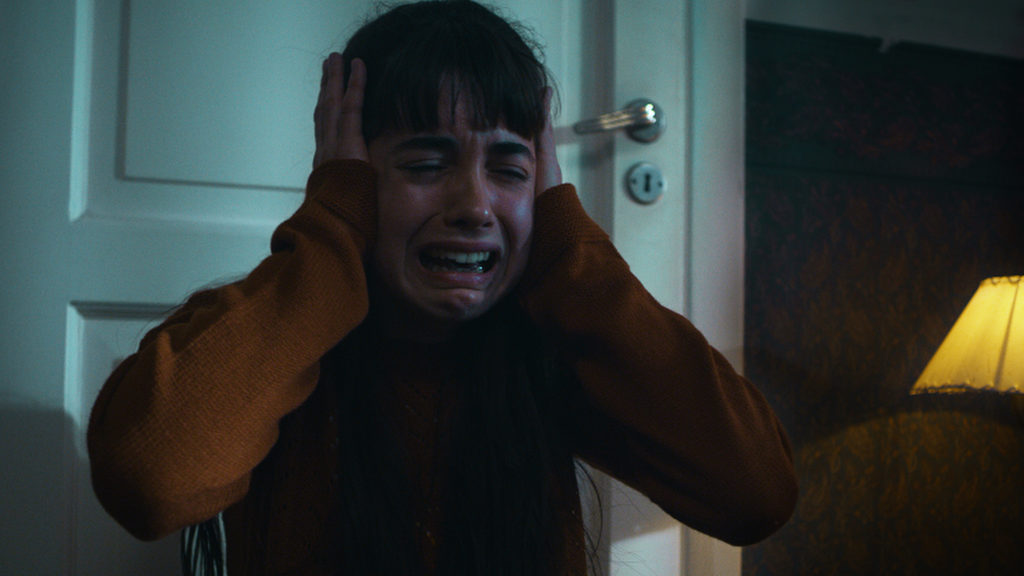 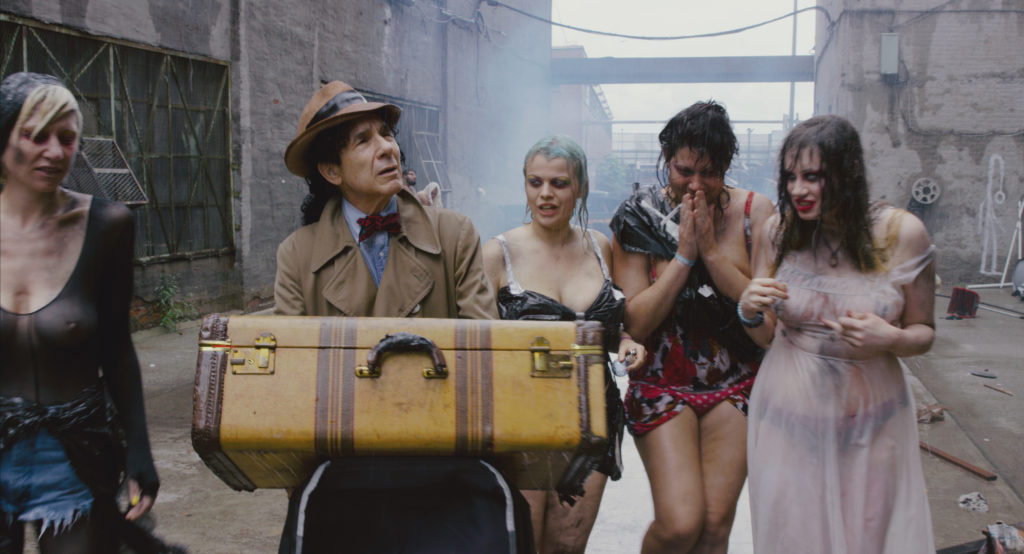 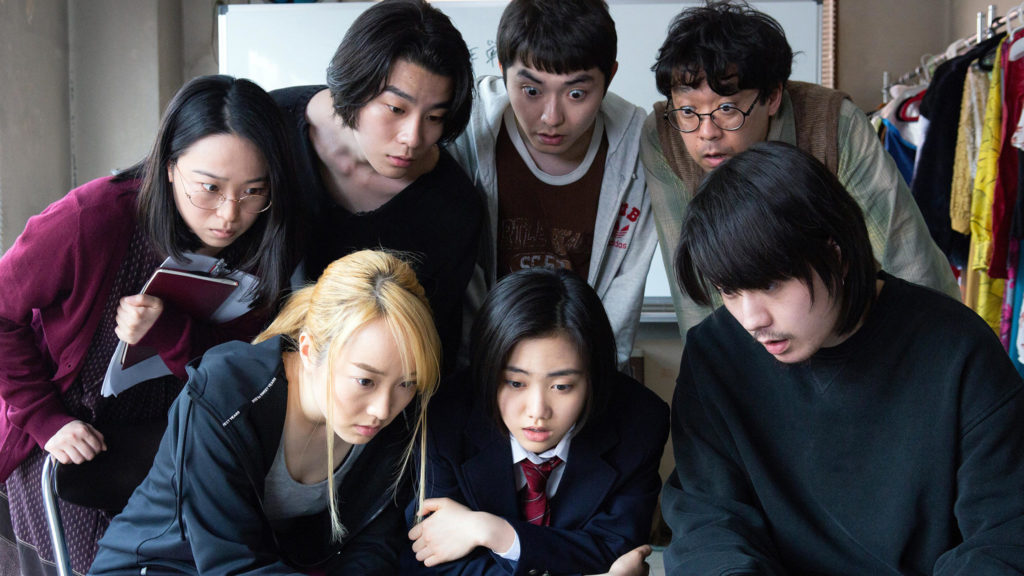 In the Camera Lucida section:

And in the animation section:

The second wave of titles will be announced in July, with the full lineup unveiled in early August and ticket sales beginning shortly after that. For further info, head over to Fantasia’s official website.