First news, poster, exclusive photos: “THEY WAIT IN THE DARK,” from “NAILBITER” and “I AM LISA” director

It’s a combination of domestic chiller and haunted-house tale.

Smart Mouth Productions has announced that postproduction is finished on THEY WAIT IN THE DARK, the latest from award-winning independent genre filmmaker Patrick Rea (NAILBITER, ARBOR DEMON, I AM LISA). Rea wrote and directed the movie, which stars Sarah McGuire (THE STYLIST), Laurie Catherine Winkel, Patrick McGee and Paige Maria; Ben Benefield created the score and sound design, with Jake Jackson on the makeup effects. The synopsis: “Amy [McGuire] and her adopted son Adrian [McGee] are on the run from her abusive ex-girlfriend, Judith [Winkel]. Desperate to stay hidden, Amy and Adrian take refuge in her family’s abandoned farmhouse outside her Kansas hometown. Soon, a supernatural force from Amy’s dark past begins haunting Adrian. With the vengeful Judith in pursuit, Amy and Adrian find themselves locked in a showdown between the threats both outside and in.”

“I had always wanted to make a haunted-house story,” Rea says, “but I didn’t want to regurgitate the same plot that had been done a million times before to varying results. I wanted to come at this specific subgenre of horror from a fresh angle.” Adds executive producer Meagan Flynn, who also co-stars, “What does our past mean for our future? Can the cycles of abuse be broken? And are the things that haunt us real or otherworldly or both? These are the questions DARK challenges us with.” Stay tuned as THEY WAIT IN THE DARK heads toward distribution. 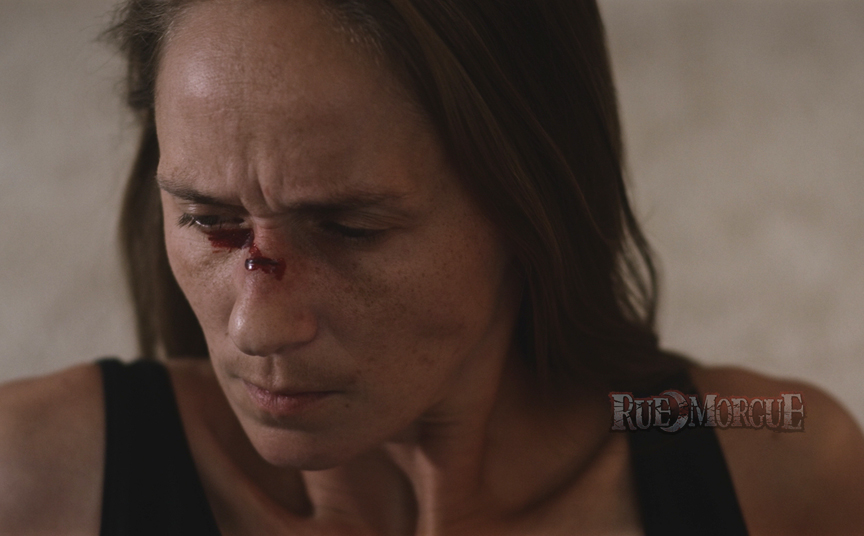 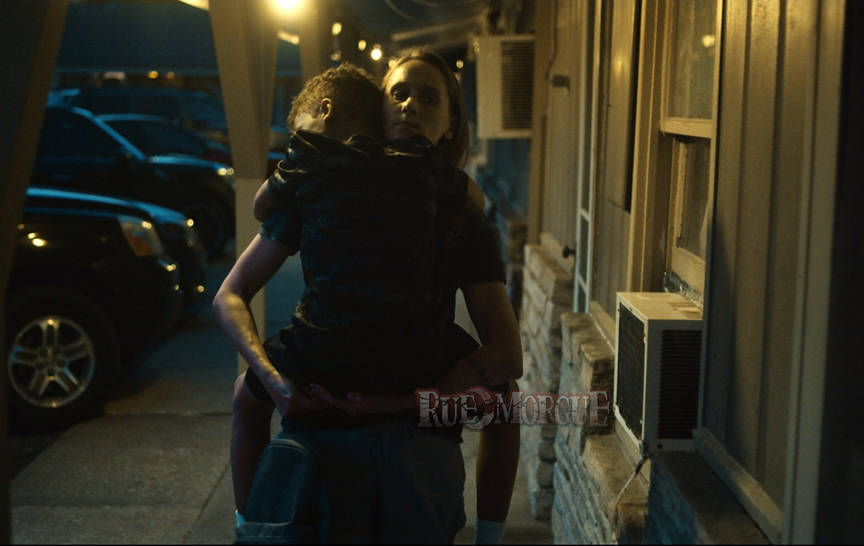 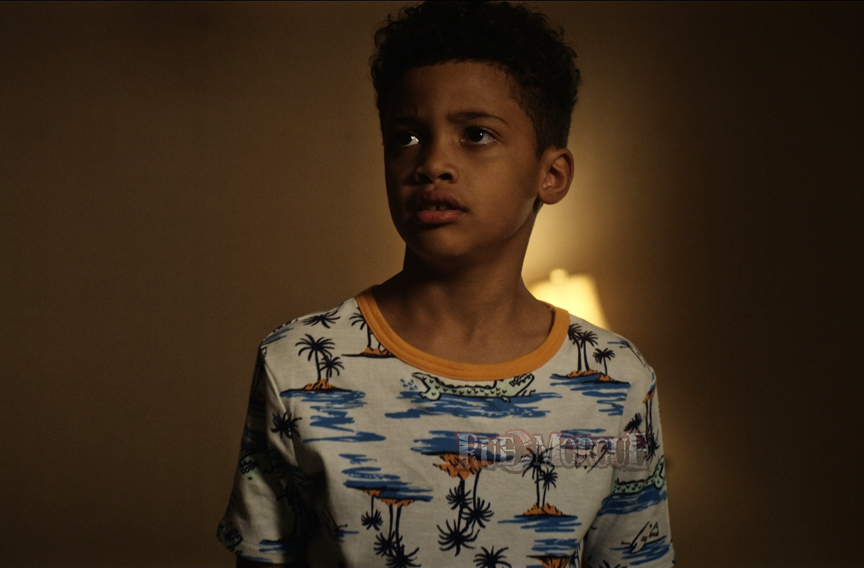 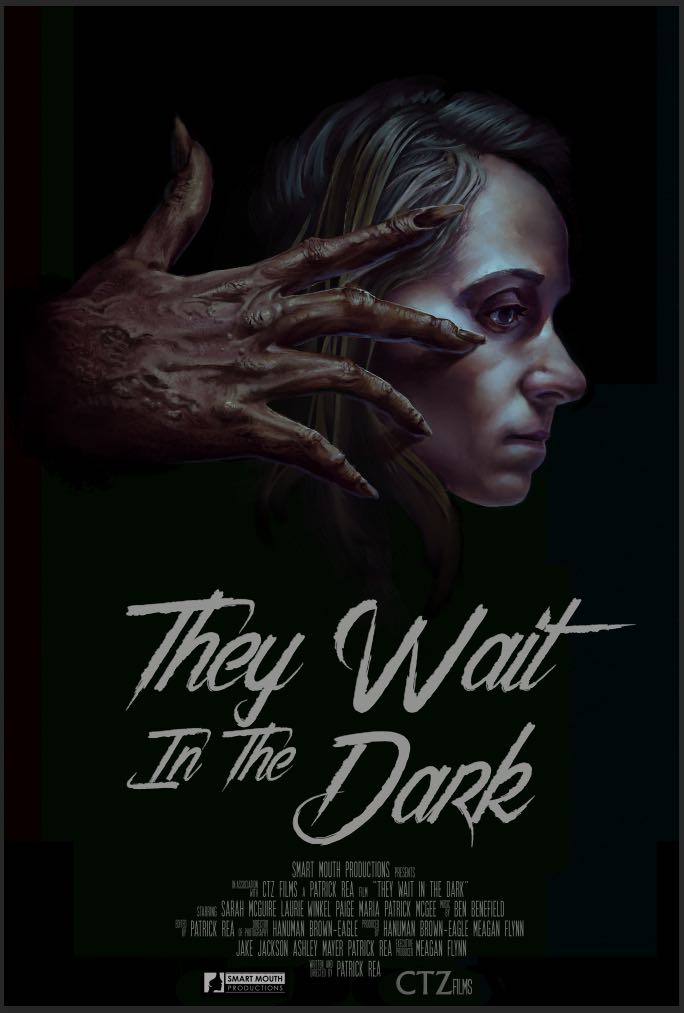