FANGirl Book Reviews: Stories to Sink Your Teeth Into – “RIVER OF ASHES” (St. Benedict #1) by Alexandrea Weis and Lucas Astor

Inspired in part by true events, River of Ashes by Alexandrea Weis and Lucas Astor is the first book in an adult series debut that follows a pair of twin sisters who unintentionally expose the dark, twisted skeletons of their small town’s premier family. Despite its ghosts and hauntings, this evocative tale presents an all-too-real terror that gets under your skin—and stays.

Leslie and Dawn Moore might share the same dirty-blond hair and blue eyes, but that’s where their similarities end. Leslie is a sharp-tongued, quick-witted senior at St. Benedict High School who refuses to bend to peer pressure and dates a guy from the wrong side of the tracks. Her twin Dawn is the head of the cheer squad and girlfriend of the high school’s star quarterback, Beau Devereaux. Beau is rich, handsome, and has a family pedigree that makes him royalty in St. Benedict. He’s also a narcissist and a psychopath.

Beau might have won Dawn’s heart, but Leslie is his obsession. When his plan to woo Leslie backfires, Beau’s frustration finds an outlet: punishing other women as replacements for the one girl who doesn’t find him irresistible. Beau’s progression from manipulator to rapist to murderer is a fascinating, harrowing journey that begins with terrorizing his mother and culminates with more than one dead body on the banks of the Bogue Falaya River. The waterway runs near the ruins of the abandoned St. Francis Abbey where students party on the weekends—where wild dogs appear when death is near, and a spectral Lady in White haunts the unsuspecting.

Currently in development for a TV series, River of Ashes is more real-life horror than genre horror, but this doesn’t make it any easier on the heart or any less thrilling for readers interested in soapy, unsettling stories rife with disturbing elements. Sensitive readers should be aware of the trigger warnings that accompany this book and read with caution. Weis and Astor capture Devereaux’s deplorable acts with a delicate grace that makes the story captivating while still coating you with an icky feeling that doesn’t easily wash away in the shower. From his subtle exploitations to his overt sexism, every woman has known a man like Beau Devereaux, making River of Ashes almost required reading. This dark, twisted, and cinematic Southern Gothic thriller is a harrowing journey not to be missed—if you have the stomach. Just prepare for fury-inducing vibes alongside a queasy gut, because these chills may hit close to home. 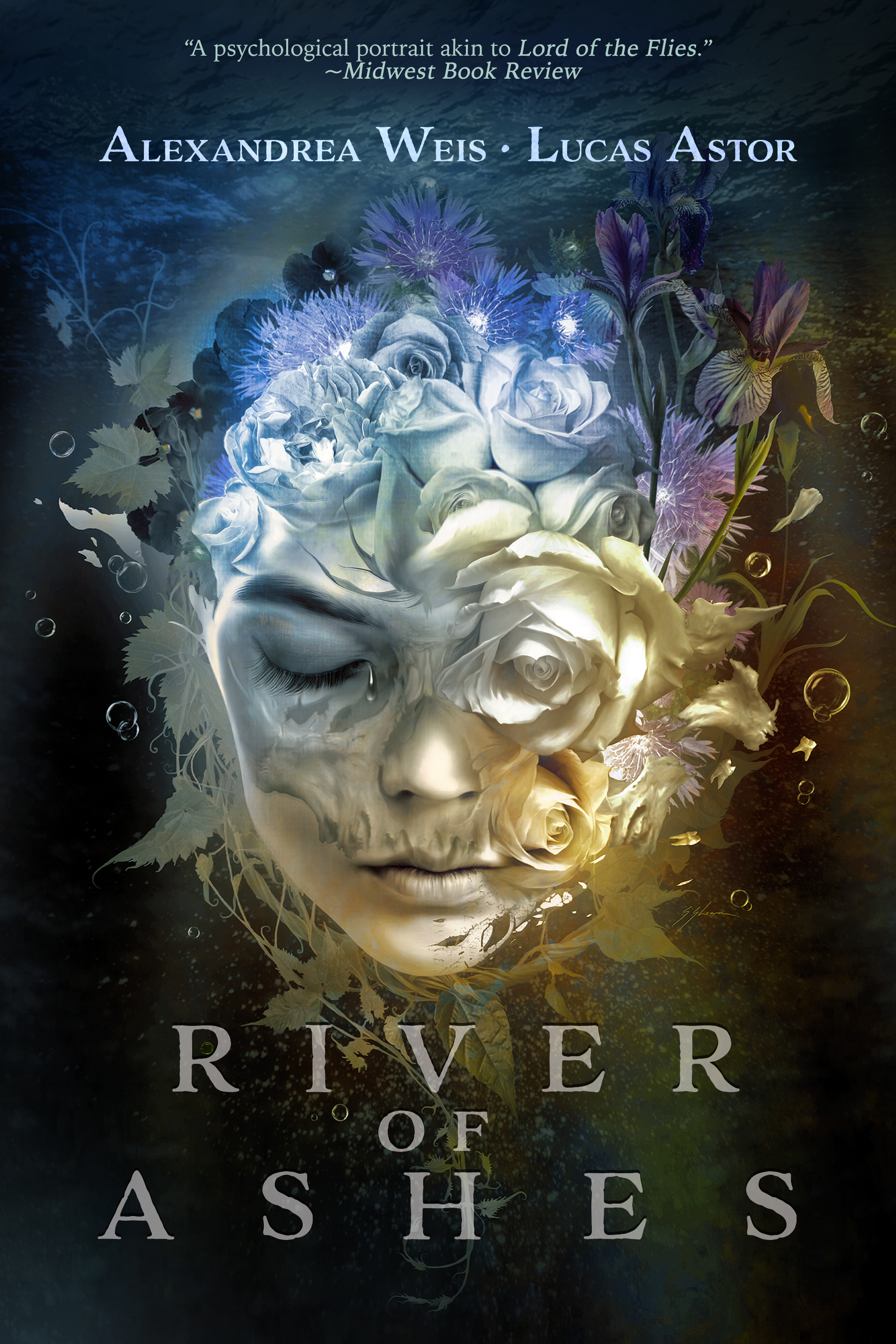