Exclusive video teases the scares and soundtrack of “THE BARN”

The horrific short and its soundtrack will both be available for Halloween.

Pomme Productions will release Damon Nash White’s 18-minute psychological chiller THE BARN this Thursday, October 28, and the soundtrack, including extended and additional material, by producer/musician/sound designer Cory Sinclair (who performs under the name Hescher) will be issued by Industrial Beach Records the same day. Music is especially important to THE BARN, as it contains no dialogue as it explores a pair of siblings (played by Justice Tirapelli-Jamail and Rocío de la Grana) whose lines of reality and consciousness become blurred.

“With this being my first short film, I naively thought that a no-dialogue, dream sequence-heavy, open-for-interpretation film would be a walk in the park,” says director/cinematographer White, who also wrote and produced with Tirapelli-Jamail. “Early edits were a mess, but once Cory was brought in to head the score, he truly brought it all together.”

“The inspiration for this music,” Sinclair says, “came from having moved to Austin and living alone for a year and a half before my wife could join me. The isolation led to countless viewings of the film and endless experimentation with the music and sound design as well as an opportunity to explore my inner demons. The process was incredibly engrossing and I am a better musician as a result.” 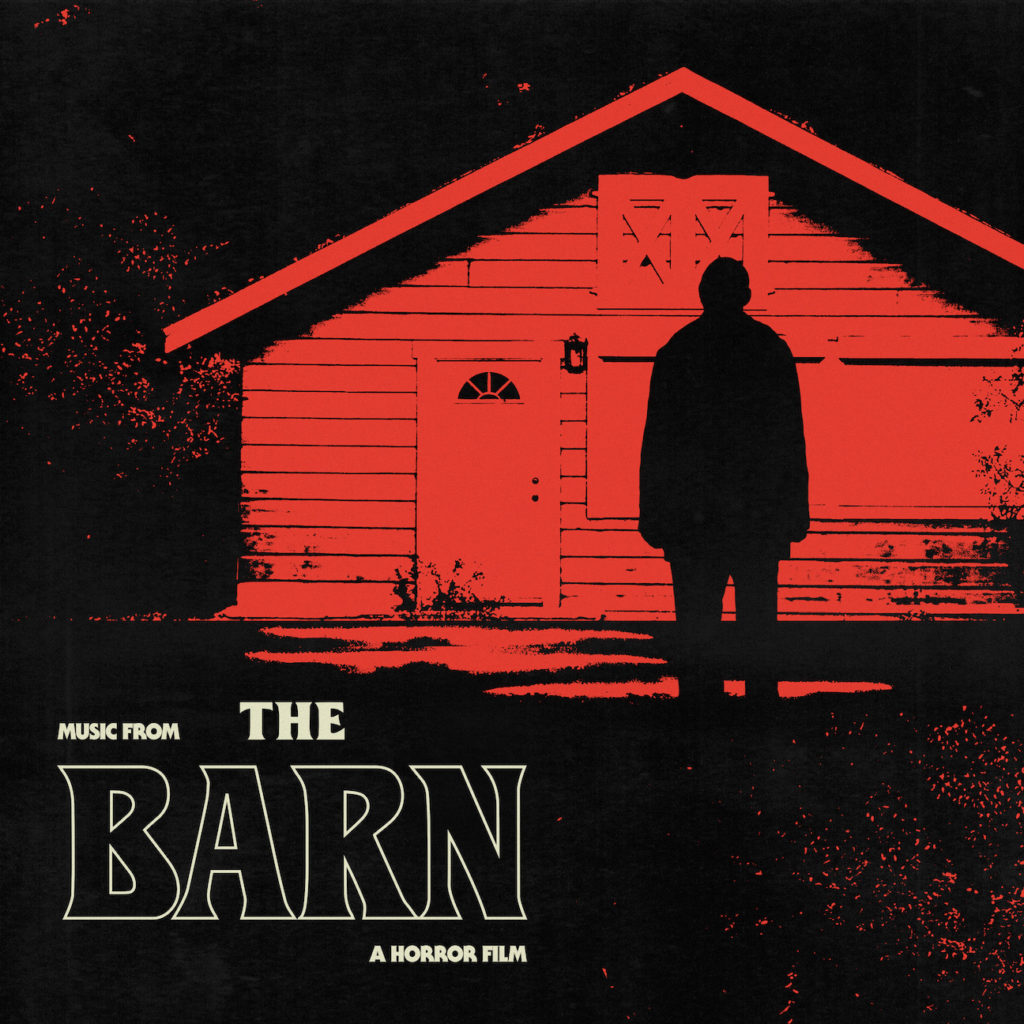