A resurrection has more to do with darkness than the light in the upcoming movie.

GODFORSAKEN, from filmmaker Ali Akbar Akbar Kamal, will premiere on the Terror Films channel March 25 and become available digitally worldwide on April 8. Chad Tailor, Mélie B Rondeau, Katie Fleming, Chris Kelly, Domenic Derose, Nicole Fairbairn, JoAnn Bundock and Flora Burke star; the synopsis: “An indie filmmaker visits his hometown to attend a childhood friend’s funeral. When she seemingly rises from the dead during her wake with mysterious abilities, he and a group of friends begin to investigate and record the town’s experience as they try to get to the truth. Some claim she is God; some claim she is pure evil. They soon learn that not all miracles are holy.”

“Growing up in a religious community in the Middle East,” Kamal says, “I always had a fascination with otherworldly beings. As a child I would often hear things like ‘You will burn for eternity if you commit a sin’ or ‘You will go blind if you question God,’ all of which struck terror in my heart. As a horror fan, I always found that feeling of terror to be captivating: the fear of unknown beings holding unlimited power over us. I wrote GODFORSAKEN with that fear in mind. Our objective was to make a movie that touches on those feelings, but most importantly I wanted to make something that was fun and exciting to watch.” 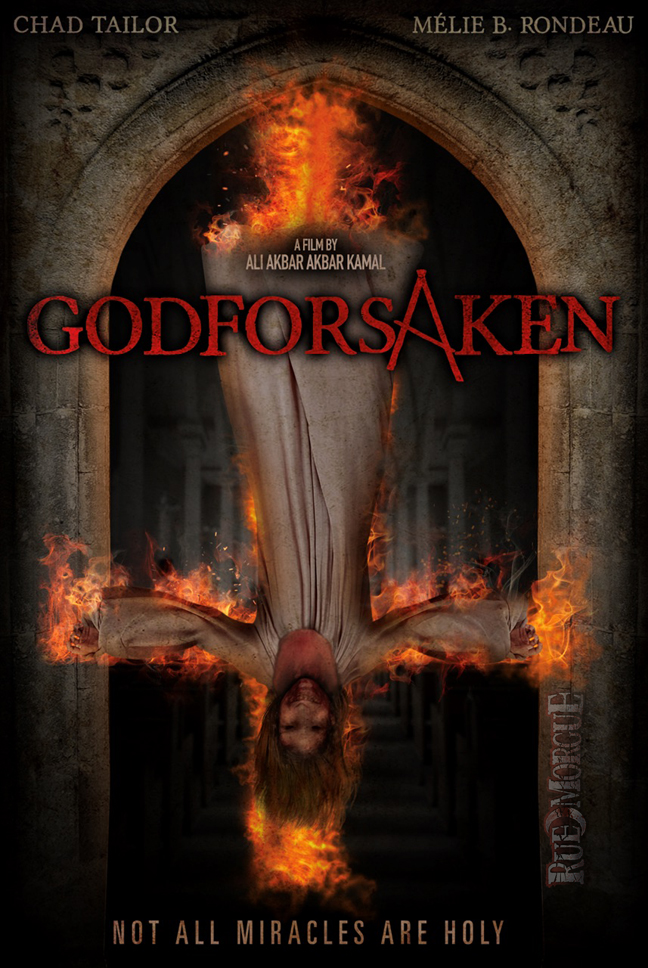 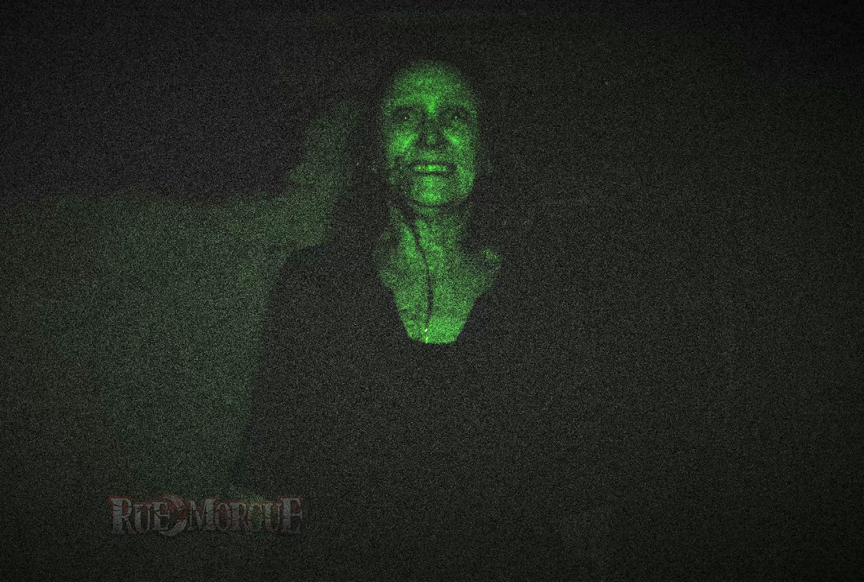 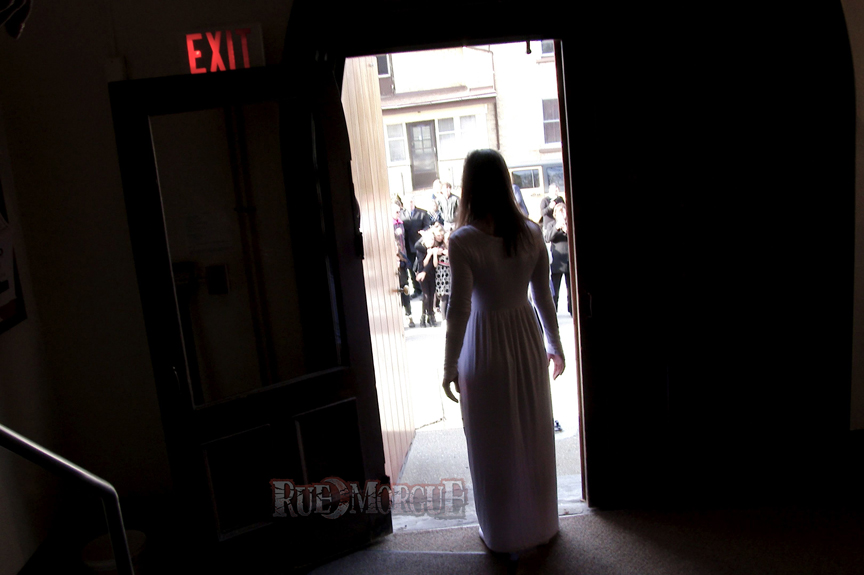