Exclusive trailer & poster: Can you survive this “CAMPING TRIP”?

There’s new terror in the woods later this summer.

Fuica Film Pictures and 8Cube gave us the first look at the trailer and poster for CAMPING TRIP, which Gravitas Ventures releases for digital download in the U.S. and Canada August 16. Leonardo and Demian Fuica make their English-language feature directorial debuts on the movie, which stars Leonardo Fuica under the name Leo Zola, Caitlin Cameron, Hannah Forest Briand and Alex Gravenstein. The synopsis: “In the summer of 2020, two couples decide to go on a COVID-era camping trip after months of being in lockdown. The freedom of nature and the company of their best friends offer the group a rare sense of normality, but though secluded, they’re not alone. Nearby, during a botched dropoff, two goons decide to go rogue, inadvertently implicating the campers. What started as a fun-filled vacation quickly turns into a test of loyalty and survival. Suddenly the pandemic is the least of their worries.”

The film actually was shot in the midst of the pandemic in 2020 under strict health and safety protocols, which was not the only challenge the production faced. During the shooting of one intense scene, it was mistaken for the real thing by a member of the public who called the police! 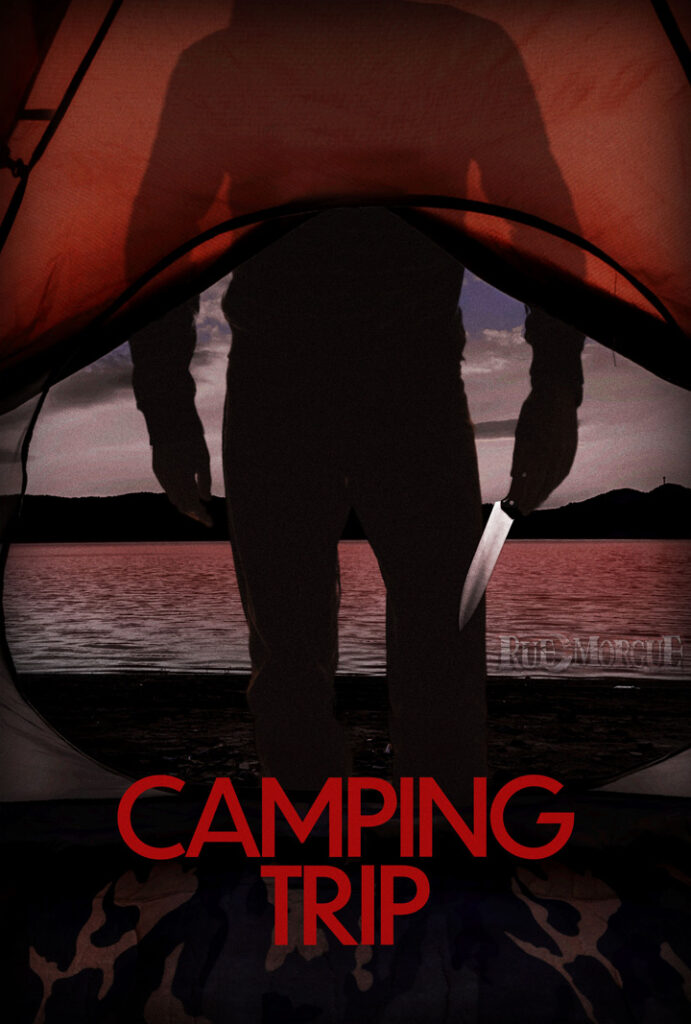