Hallucinatory body horror is the order of the day in the movie releasing this week.

XYZ Films Releasing debuts SHAPELESS on Tubi tomorrow, February 10 and then brings it to theaters the next day. Directed by Samantha Aldana from a script by Kelly Murtagh and Bryce Parsons-Twesten, it stars Murtagh, Bobby Gilchrist, Jamie Neumann, Marco Dapper, Erika Ashley, Gralen Bryant Banks, Zardis Nichols. The synopsis: “Ivy, a struggling singer in New Orleans trapped in the hidden underworld of her eating disorder, must face her addiction–or risk becoming a monster.” 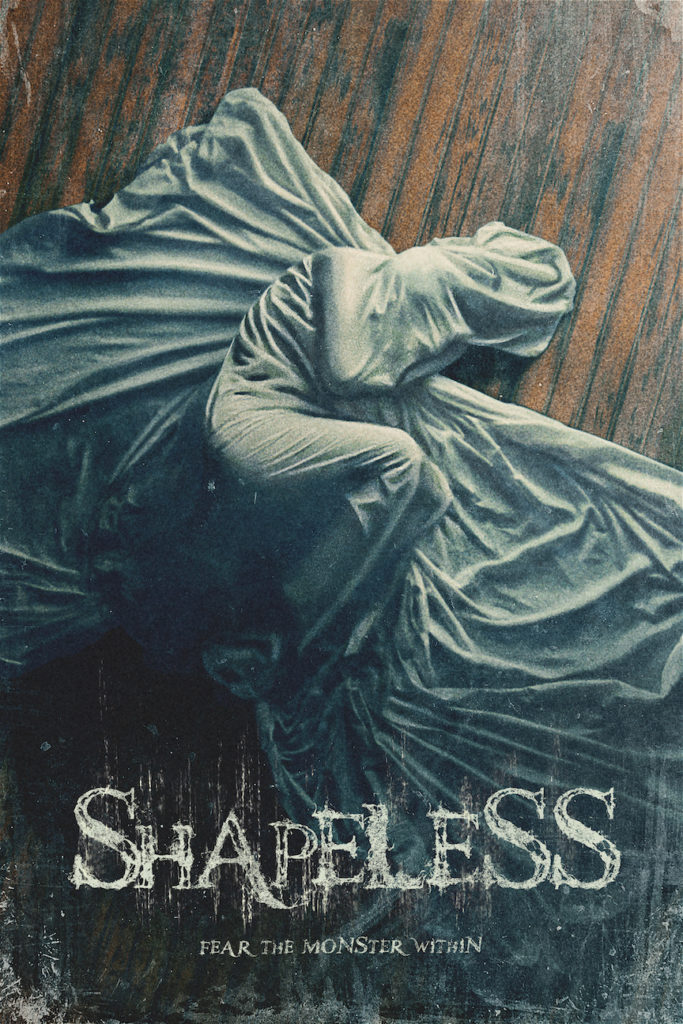