Blood Moon Pictures is gearing up to shoot NEW FEARS EVE, directed by Eric Huskisson and written by P.J. Starks, the duo behind 13 SLAYS TILL X-MAS. The duo are also producing with Dave Sheridan, who will star in the movie along with Felissa Rose, Hannah Fierman (V/H/S), Lily Claire Harvey, Jay Woolston, Alyssa Rhoads, Roni Jonah, Turner Vaughn and newcomer Jesse MacDonald as the villainous Doctor. The synopsis: “As the coming year approaches, three best friends reluctantly prepare for Hooper Industries’ annual New Year’s Eve bash. The clock ticks down and the body count rises as a psychotic murderer known as The Doctor is on the loose. This sadistic surgeon of death leaves Owensboro covered in blood as local police and FBI are forced to navigate through a maze of bodies left in his wake. Unbeknownst to the three best friends, their mandatory party is about to turn deadly when the killer sets his sights on them. December 31 becomes a party to die for when Leslie, Brian, Moses and their colleagues are trapped inside an inescapable building with a bloodthirsty madman hell bent on carving his way to midnight.”

NEW FEARS EVE will be shot in Owensboro, Kentucky during first quarter 2023, with release tentatively set for the following December. Taintbad Productions’ Rob Collins and Stephen J. Hodke, with assistance by Cassandra Baker, will create the special effects, and the score will be composed by former Evanescence drummer Rocky Gray. “The best things about independent filmmaking, and even more so within the horror genre,” Sheridan tells RUE MORGUE, “are getting to work and become friends with so many passionate and talented artists such as P.J. and Eric; getting a chance to travel to places or states I would never think to visit if I wasn’t getting paid to do so; and most of all, discovering that the majority of two-star-rated motels are closer to a half star or negative one star.”

“I’m always down for fun and exciting adventures with passionate filmmakers,” adds Rose. “This will be electric on so many levels and we hope to bring something thrilling to the screen. It will definitely be a phenomenal experience with tons of great characters, and we all love a great slasher!”

The filmmakers have just launched an Indiegogo campaign with plenty of fun perks; you can check it out here. 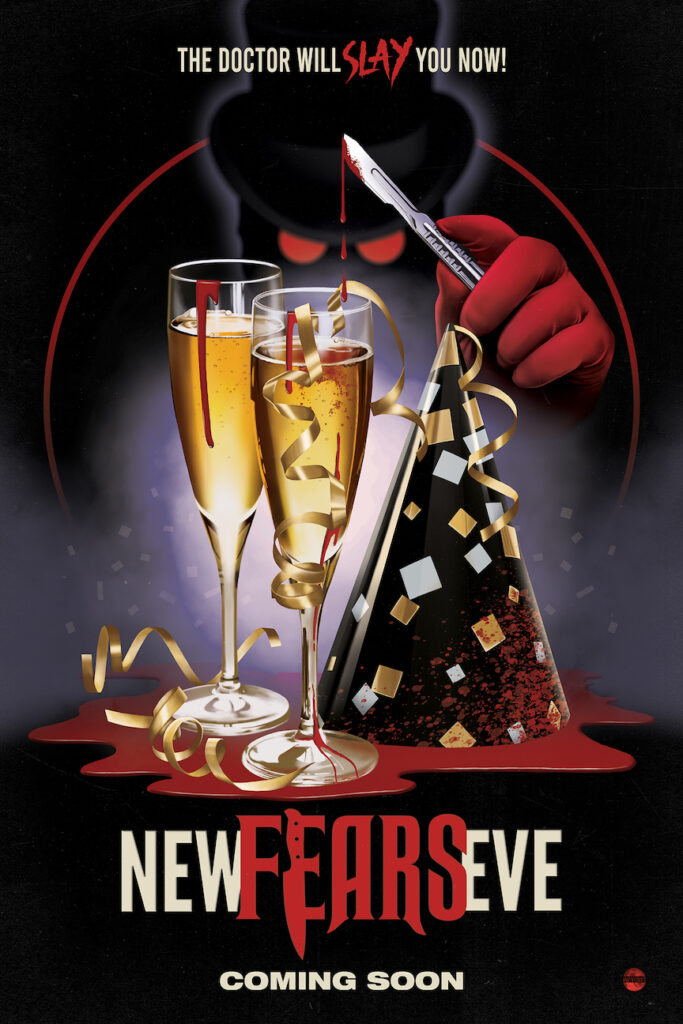