Exclusive pics and comments, plus trailer: “WHAT HAPPENED AT 625 RIVER RD”

It’s a psychological chiller based on true events.

Director Devon “Jovi” Johnson sent along the photos seen above and below from WHAT HAPPENED AT 625 RIVER RD, set for release later this year. Written by Allen Worrell and Frederick Green, it stars Francheska Pujol, Silvana Jakich, Summer Foley, Matrell Smith and Piotr Marzecki. According to the official synopsis, the movie “follows two young female college students from New York City on their spring break. As they arrive at their rental home, 625 River Rd., a chain of mysterious events take place that remains unsolved to this day.”

“The inspiration came from incidents that have happened in Airbnb and rental homes that no one talks about,” Johnson tells RUE MORGUE. “I would like to dive deeper into it, but I’m already being criticized on other platforms and Reddit, so I’ll wait until the film comes out this fall, when I think it will take everyone by surprise. As far as the look and storytelling are concerned, the style of the movie is influenced by great directors like M. Night Shyamalan, Jordan Peele and Yorgos Lanthimos.” You can keep up with WHAT HAPPENED at its official website. 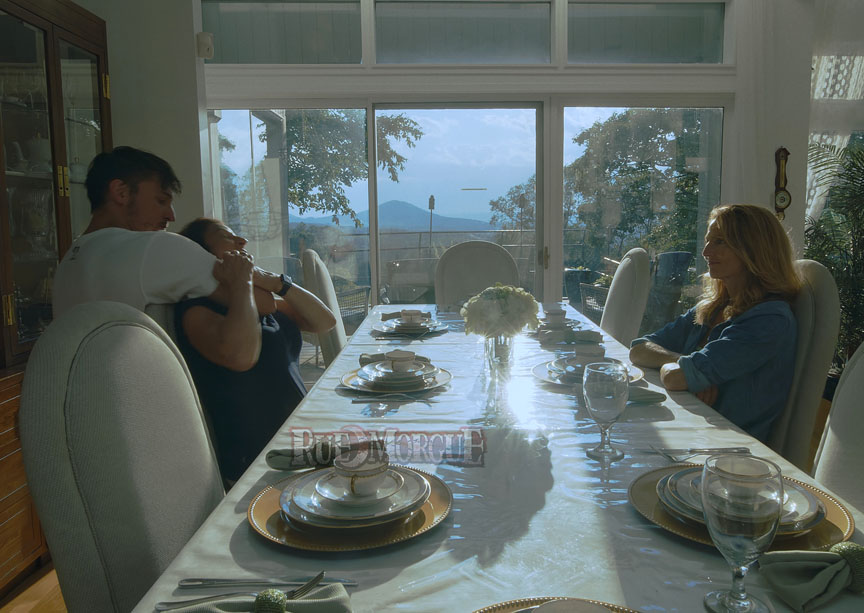 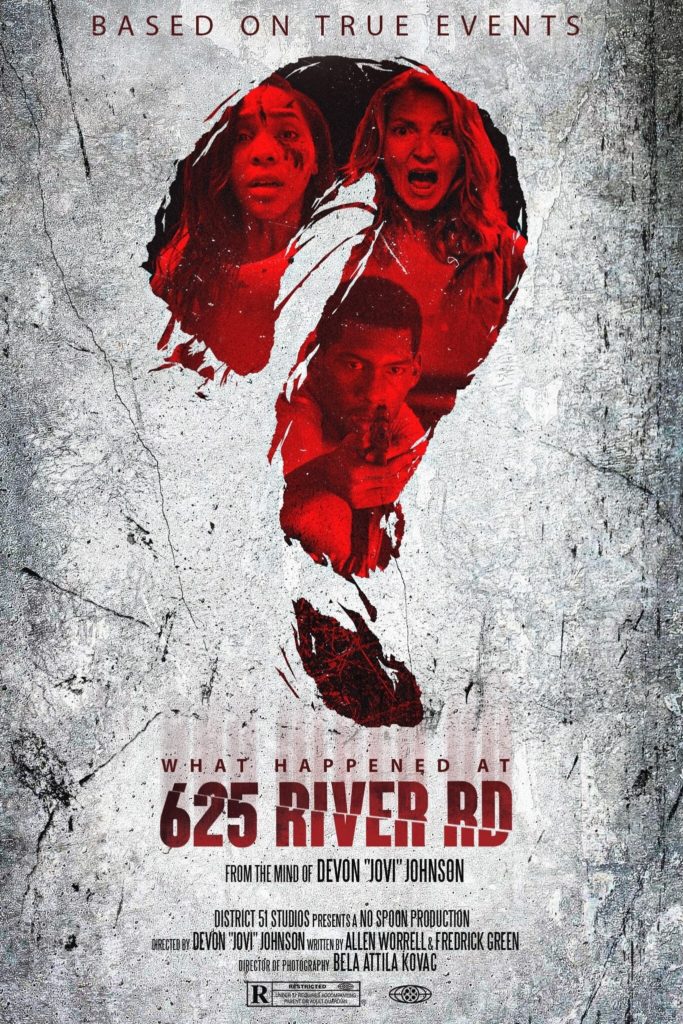