The “cure” is worse than any “sin” in the forthcoming religious fright film.

CWM Entertainment’s CHILDREN OF SIN is currently in postproduction and targeting a release early next year. Written and directed by Christopher Wesley Moore (A STRANGER AMONG THE LIVING, TRIGGERED), it stars Meredith Mohler, Lewis Hines, Jo Ann Robinson, Faith Stanley, Cami Roebuck and Moore. The synopsis: “The film follows Emma [Mohler], a pregnant teenager, and Jackson [Hines], her gay brother, who are sent to Abraham House–a secluded religious retreat for young adults–by their abusive stepfather to rid them of their sinning ways. Soon, they start to suspect that Abraham House has a more sinister way of cleansing their souls than they could have ever imagined. For Abraham House has a motto: If you don’t leave a different person, you won’t be leaving at all.” 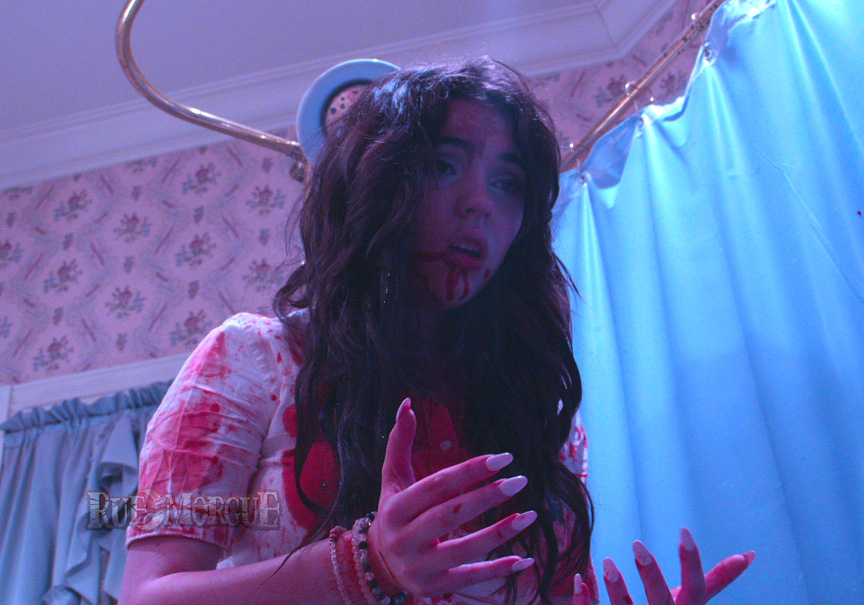 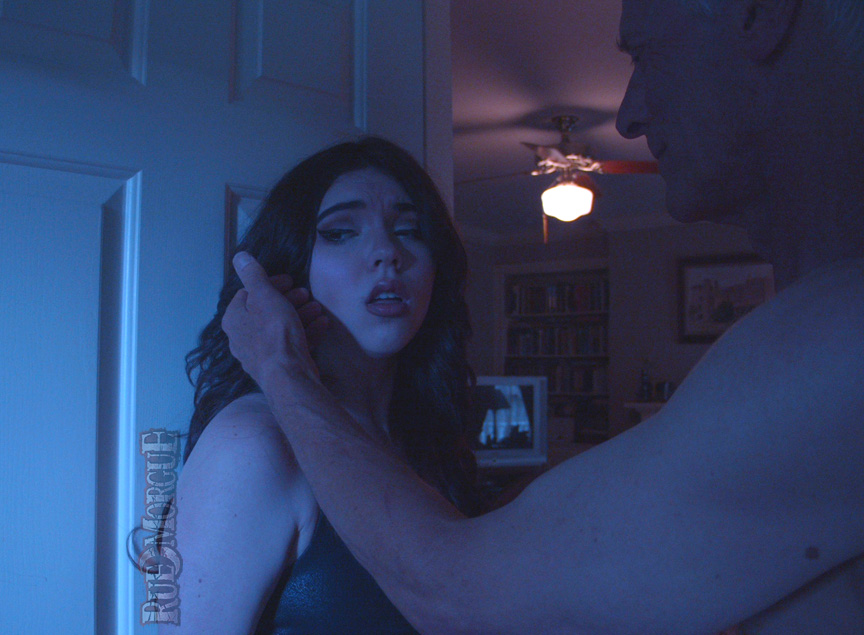 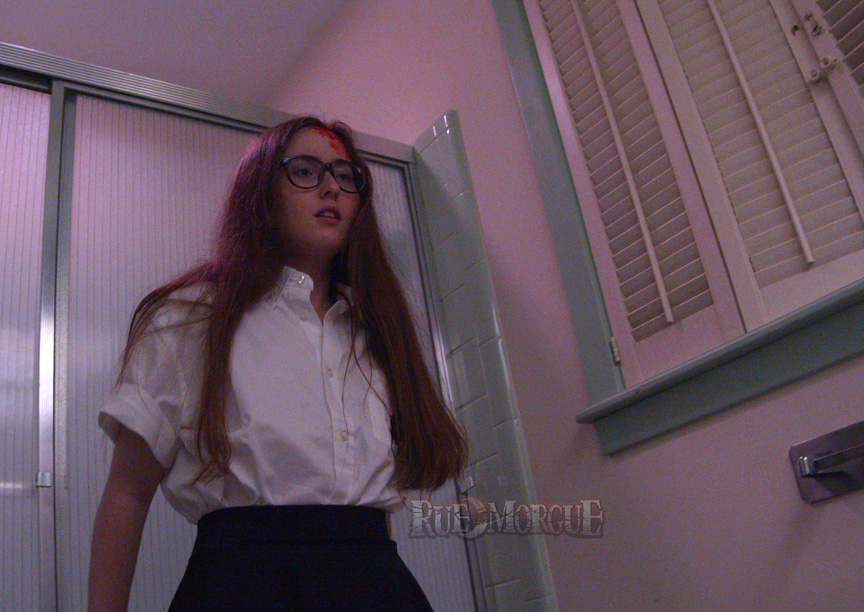 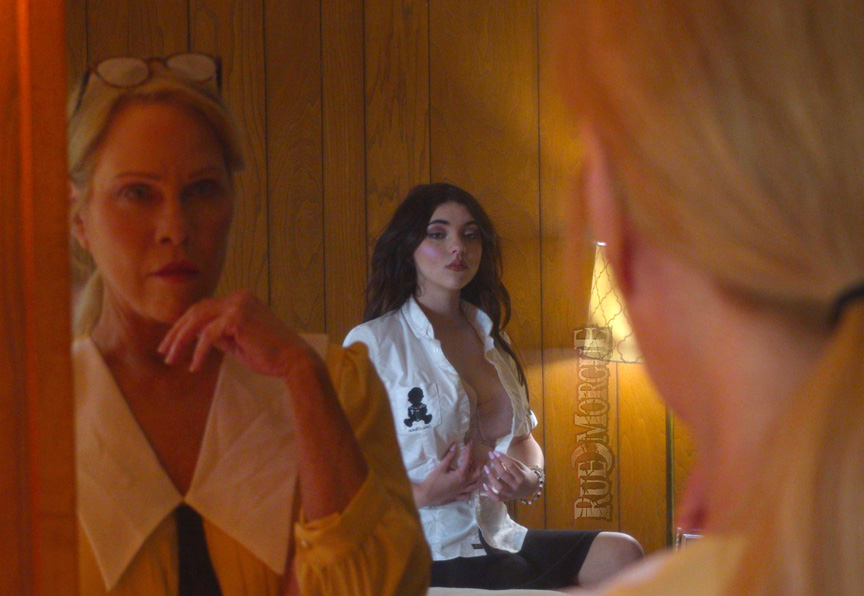