The gender-themed film seems likely to provoke a lot of discussion when it opens next year.

Writer/director Onur Tukel, who last cinematically ventured into the horror field with his vampire comedy SUMMER OF BLOOD (and also co-authored and illustrated a children’s book adaptation of John Carpenter’s HALLOWEEN called THE LEGEND OF HALLOWEEN with David Gordon Green!) sent along the pics seen above and below from his new movie POUNDCAKE. Tukel also co-stars in the film, along with Ron Brice, Eva Dorrepaal, Frantzdy Alexander, Sabrina Robinson, Zarius Legrand, Saige Rodriguez, Sean Mejia, Michaelangelo Garland, Irene Bremis and Randy Gambill, plus James “Bull” Smith in the title role. The synopsis: “POUNDCAKE is the story of a New York City serial killer who is murdering straight white men in unspeakable ways. Podcasters are chiming in with their theories on who the killer is, what his motives are, and how to stop him. Is it all a hoax to garner sympathy for cisgender white men? Some people think so. Others find the murders cathartic, even funny. Are the victims finally getting what they deserve after inflicting centuries of oppression? Can the killer be stopped? New Yorkers must find a way to end the hate and embrace positivity instead. It might be the only way to kill the beast!”

It’s a provocative premise, though Tukel tells us, “On the surface, this movie sounds dangerous, but it’s actually one of the most hopeful movies I’ve ever made. When we get a chance to show this to an audience, I think people are going to love it. This is a unique movie.”

He’s forthright about the issues he wanted to tackle with POUNDCAKE, though. “The culture has been hijacked by a small group of entitled, whiny brats on both sides. You’re either a racist or a rapist or a misogynist or a homophobe or a transphobe or an ableist or a baby killer or a rich prick or a freeloader or a right-wing Trumpster or a left-wing socialist or a milquetoast libertarian. Most people are sick of the perpetual finger-pointing and name-calling. It’s like we’re in middle school. POUNDCAKE is my attempt to mollify the discord a bit. Sometimes the best way to criticize a specific moment in time is to mock it.”

“In POUNDCAKE, one of the characters states, ‘You shouldn’t judge an entire group of people for the bad actions of a few.’ He’s right. This goes for the police, Catholic priests, Muslims, and it certainly goes for cisgendered white men. All tribes have a few bad apples. Most people are good. Everyone knows this. Sure, white people are racist, but so are Middle Easterners and Asians and Indians and Blacks and Latinos. Once you acknowledge that, you can have an honest conversation about race. POUNDCAKE is my warped way of starting that discussion. Racism is like alcoholism; it will never be cured, it can only be managed.”

He hopes that POUNDCAKE will be part of that solution, in part via its varied ensemble. “The cast is big and diverse and extraordinary,” he says. “The actors understood what kind of movie we were trying to make. Everyone’s in on the joke, everyone’s the butt of the joke…in some cases, literally.

“I would never go skydiving or bungee jumping, but I love taking risks in art,” he concludes. “That is what independent filmmaking is all about, doing something bold that the studios could never do.”

POUNDCAKE is in the final stages of postproduction and is targeting a 2023 release, though it will be screening as a work in progress on Friday, September 30 at the Charlotte Film Festival. 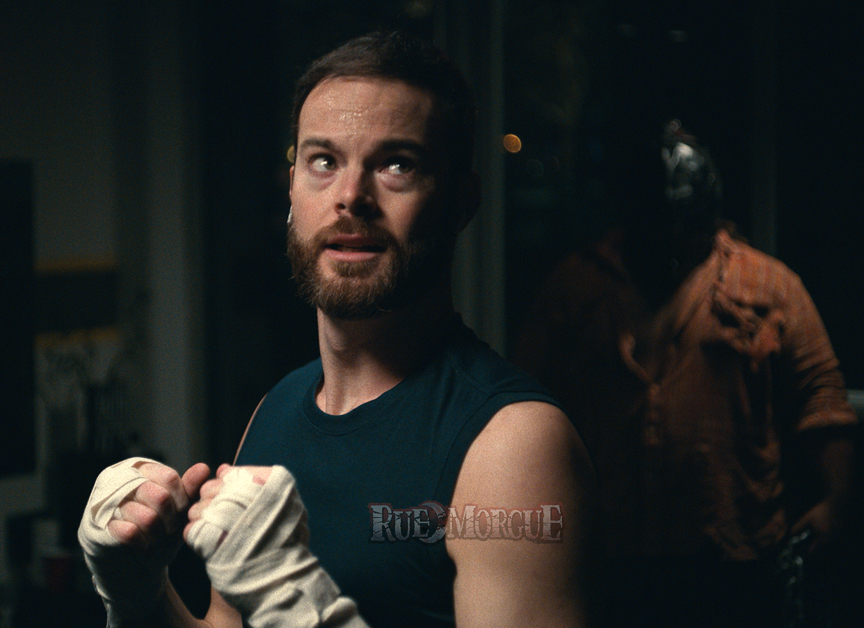 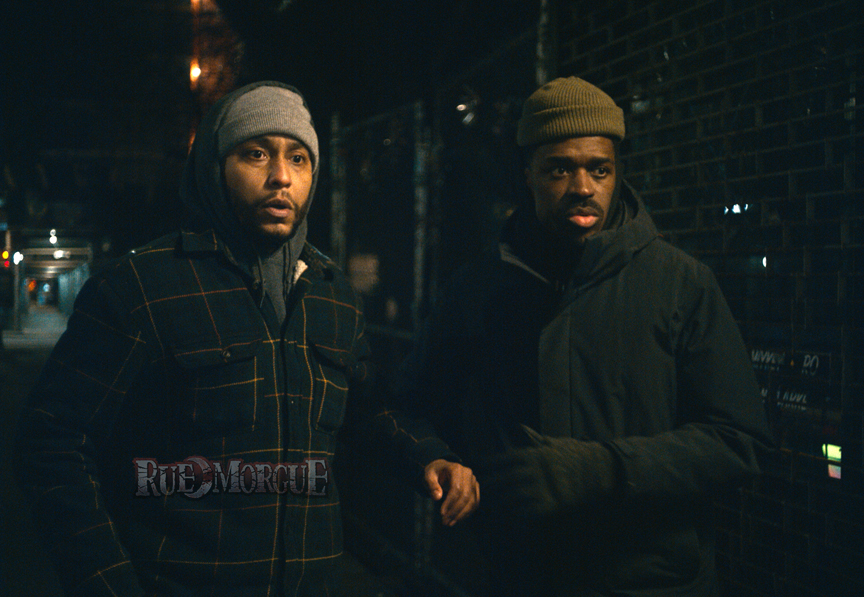