A pair of best-selling genre authors are making a concerted effort to scare you with a story of supernatural music.

Dark Horse Books is releasing the hardcover novella FESTIVAL, written by Christopher Golden (ARARAT, ROAD OF BONES, HELLBOY: THE BONES OF GIANTS) and Tim Lebbon (EDEN, THE LAST STORM), on October 12 in comics stores and October 25 in bookstores, with a retail price of $19.99. Dark Horse gave RUE MORGUE the first look at the cover and samples of the interior illustrations, both by Outerverse and Hellboy Universe artist Peter Bergting. The synopsis: “The Valhalla music festival commemorates a long-ago Viking slaughter, but when strange things start to happen it seems the massacre may be far from over. When festival-goers begin to disappear, and musicians find themselves playing mysterious and ancient songs as if possessed, the fans have to figure out what’s going on before the festival site’s haunting past comes back for blood.” 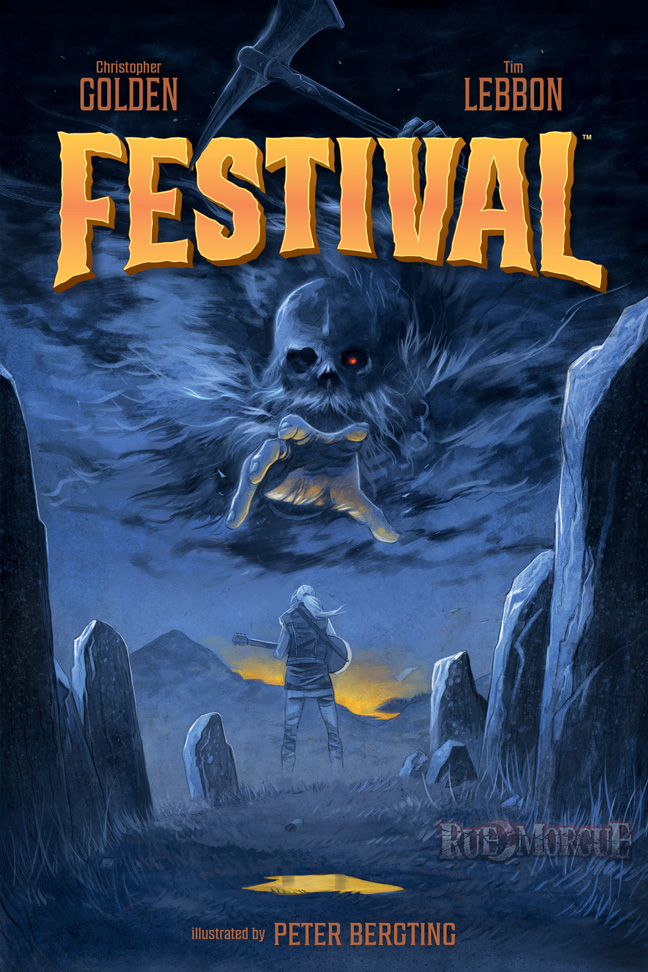 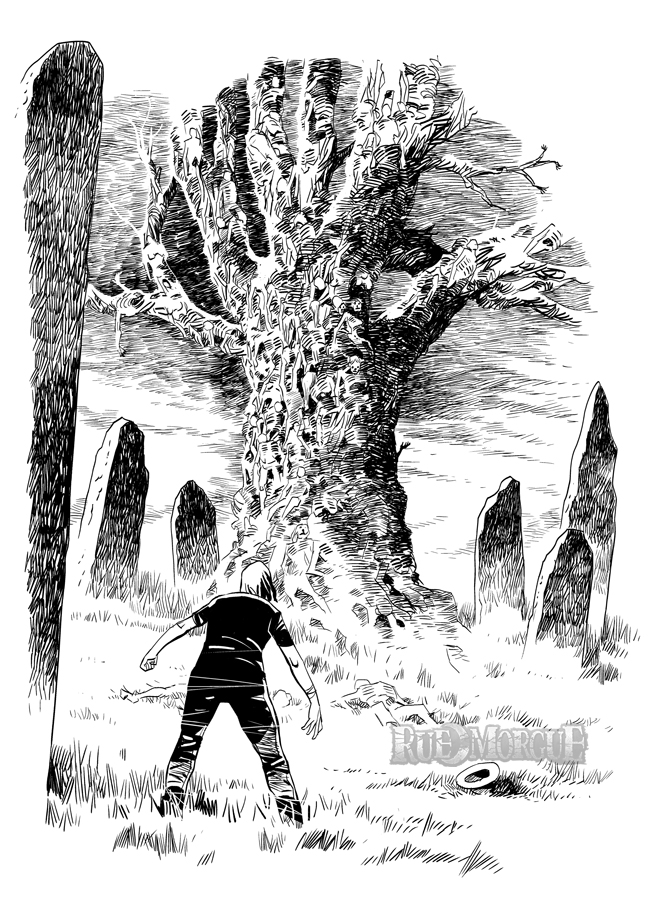 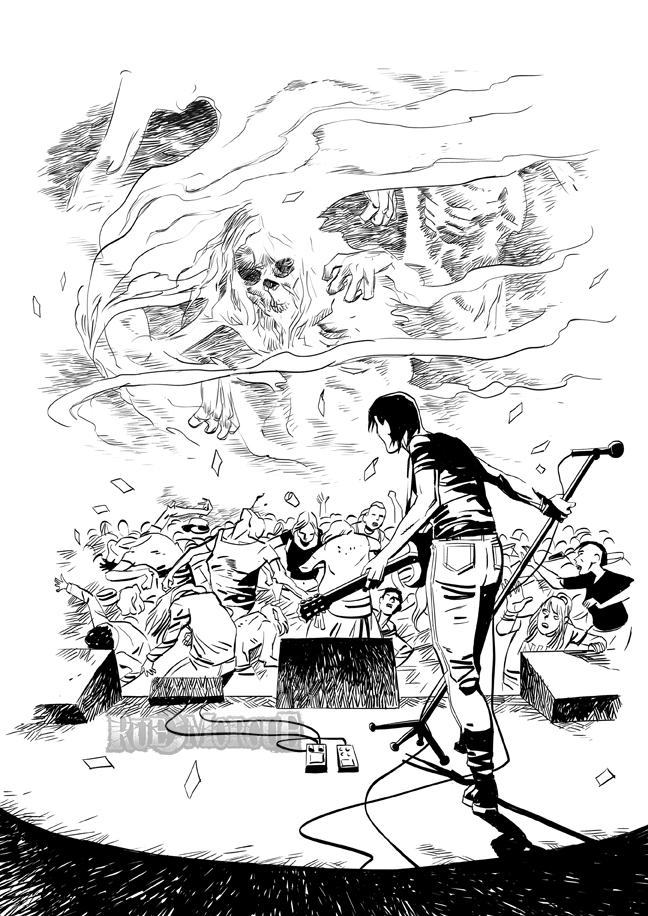