Dinosaur mavens will have more than one prehistoric-peril film to take in this year.

Uncork’d Entertainment gave RUE MORGUE the first word that it has picked up JURASSIC ISLAND, with an April release planned. Directed by Dominic Ellis, and written by Ellis and Tom Jolliffe, it stars Sarah T. Cohen, Alistair Stoneman, Jamila Martin-Wingett, Ray Whelan, Ricardo Freitas, Nicola Wright, and Tony Goodall. The synopsis: “Ava uncovers the whereabouts of her missing father on an unchartered island–a mythical lost world uncovered before them by her grandfather. Joined by a group of adventurers and scientists, she arrives at Jurassic Island, where it becomes clear that the previous team had run into disaster. Dinosaurs and toxic leeches mean it’s no longer a search for her father, but a battle for survival.” 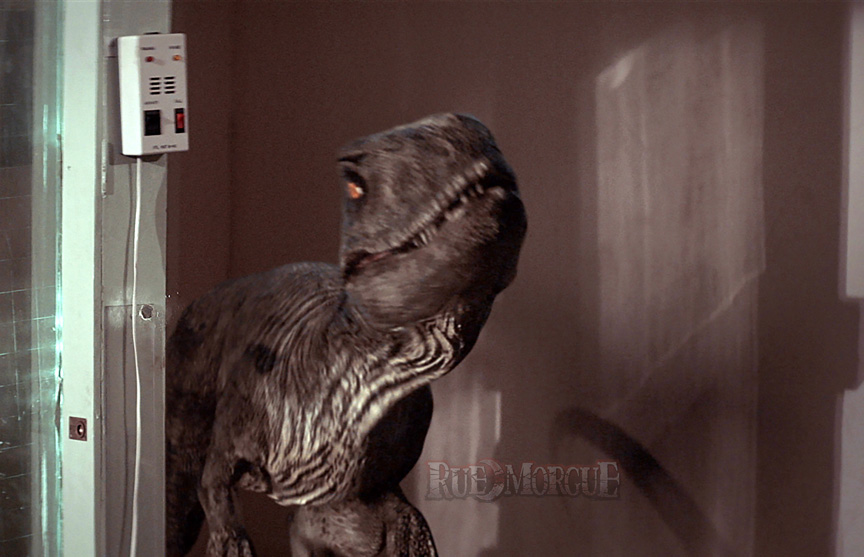 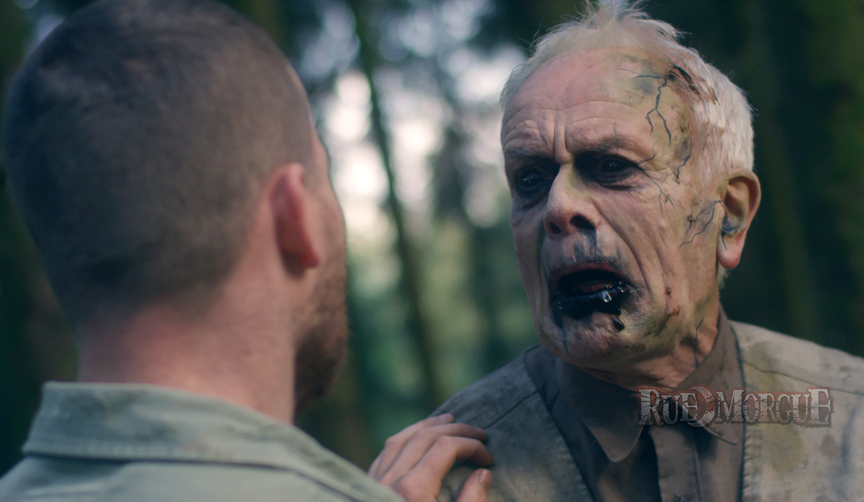