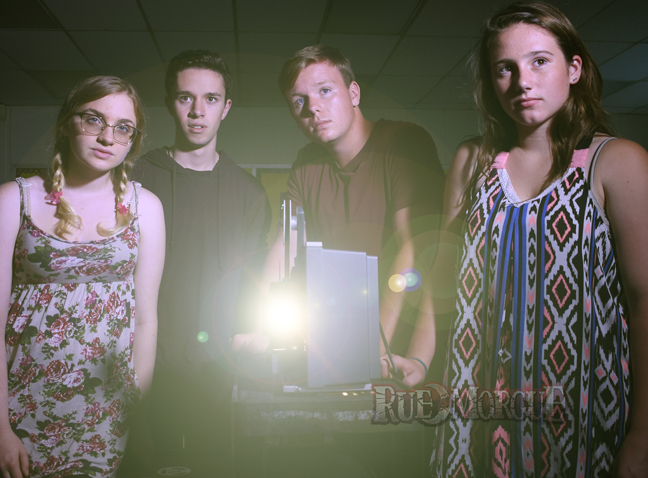 An actual, original Super-8 reel of Bigfoot footage inspired ISO, a youth-oriented monster movie featuring a number of experienced independent horror filmmakers behind the camera. We’ve got exclusive details and photos to share with you.
Longtime distributor/producer Michael Raso of Camp Motion Pictures and The Film Photography Project is executive producer, and conceived the idea for ISO (a reference to both film sensitivity to light and the on-line abbreviation for “In search of”) after acquiring the aforementioned footage. Mark Polonia (SPLATTER FARM, FEEDERS) directs from a script he wrote with John Oak Dalton and Henrique Couto (director of AMITYVILLE: NO ESCAPE, BABYSITTER MASSACRE and others) serves as cinematographer, with filmmaker/FX artist Brett Piper (BACTERIUM, QUEEN CRAB) on creature design. The synopsis: “Cory is just settling into his freshman year at a new school when he returns home one day to find his house wrecked, his mother distraught and his father gone. Although his mother claims his father stormed out after an argument, Cory follows the debris to the basement, where he discovers their collection of home movies and vintage documentary footage missing or destroyed. All, that is, but one hidden reel of Super-8 film purporting evidence of a mysterious creature taken years before Cory was born. Enlisting friends from his Double Sprockets Film Club, Cory and pals set off to the nearby woods to uncover a decades-old mystery and rescue his dad.”
The movie is shooting in rural Pennsylvania with a cast of newcomers. “I’ve long wanted to produce a teen-centric film that packs an emotional punch and appeals to teen and adult audiences alike,” Raso says. “ISO is that film. Incorporating Super-8 footage is a natural outgrowth of my work with The Film Photography Project—an online resource for film shooters worldwide—and Camp Motion Pictures, my home video imprint devoted to releasing classic 1980s SOV [shot-on-video] and producing/releasing new films as well.” 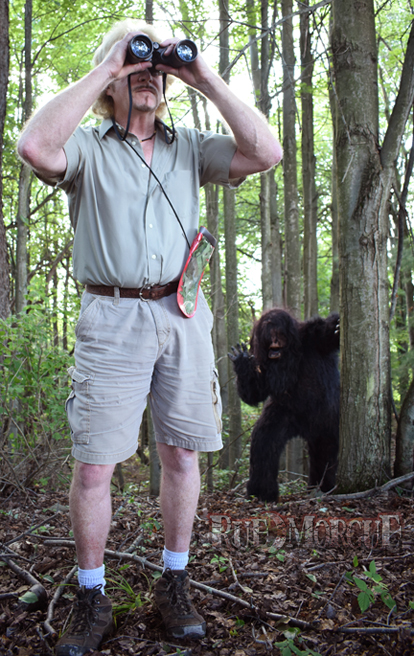 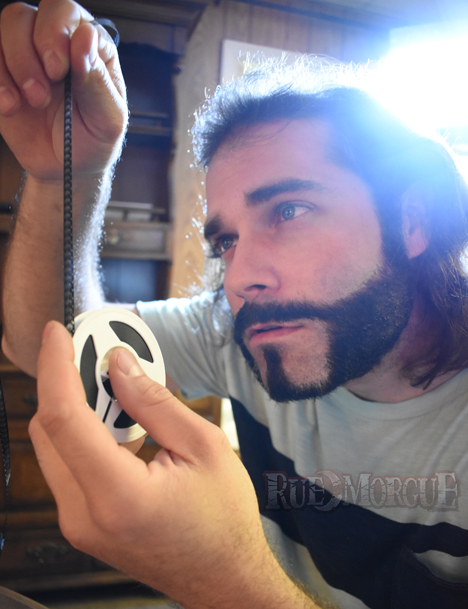 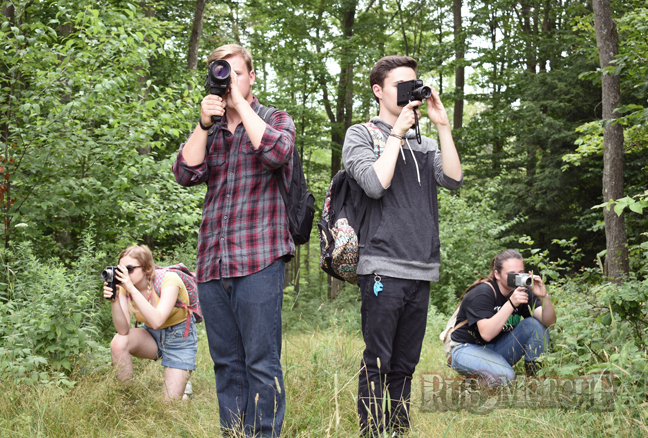 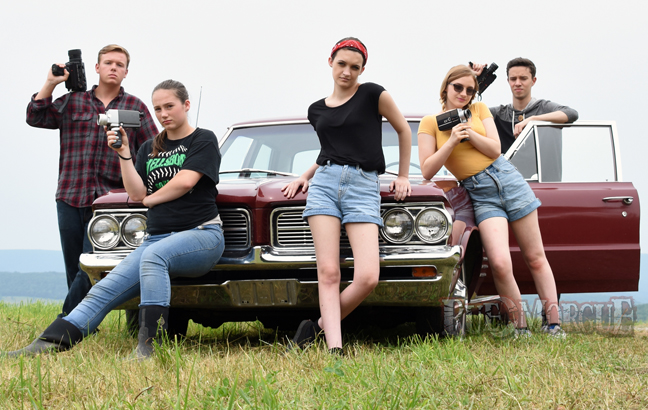 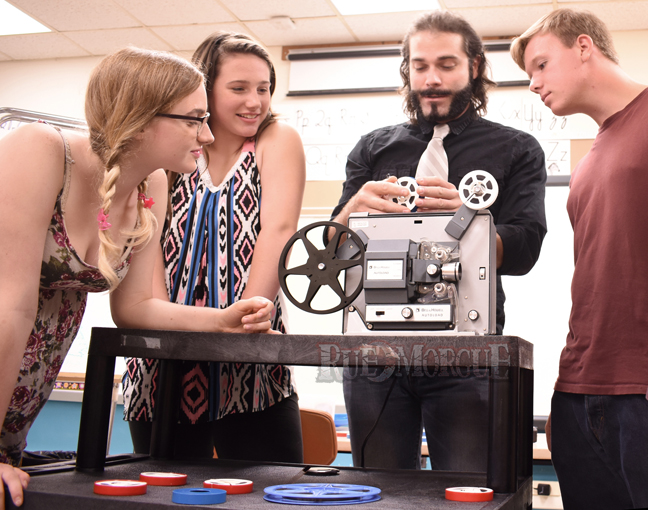