The sequel just wrapped for returning writer/director Patricio Valladares, who provided the pics seen above and below.

Shot in Las Aguadas de Yumbel in southern Chile, HIDDEN IN THE WOODS PART 2 stars Priscilla Olguín, Giordano Rossi, Christian Cuentrejo, Manuel Navarrete, George Belmar and Luis Vitalino. The synopsis: “HIDDEN IN THE WOODS PART 2 is set 10 years after the original and sees Anny, survivor of the horrific events depicted in the first film, trying to lead a new life in a new town as a cleaner. This peaceful existence is soon shattered when Anny is caught up in a nightmarish situation at her employer’s lake house when local gangsters turn up to collect a debt for their boss, Uncle George.” The movie is now entering postproduction, with plans to send it on the festival circuit once it’s completed. 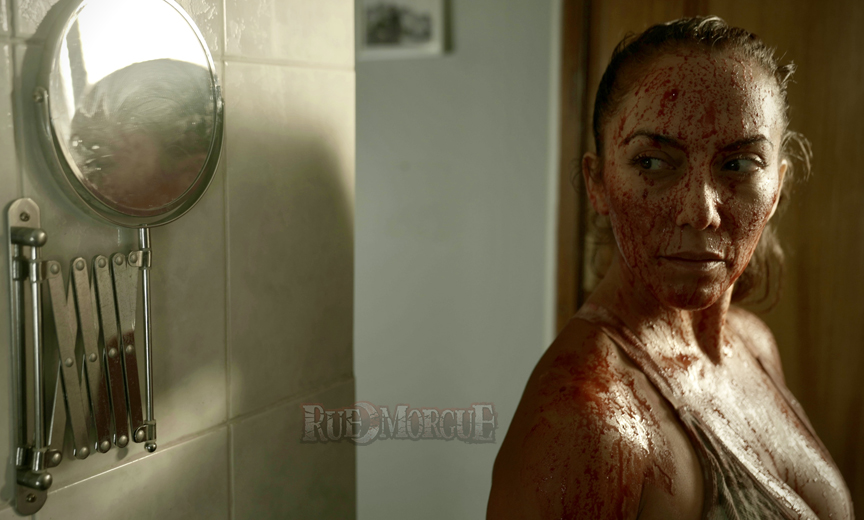 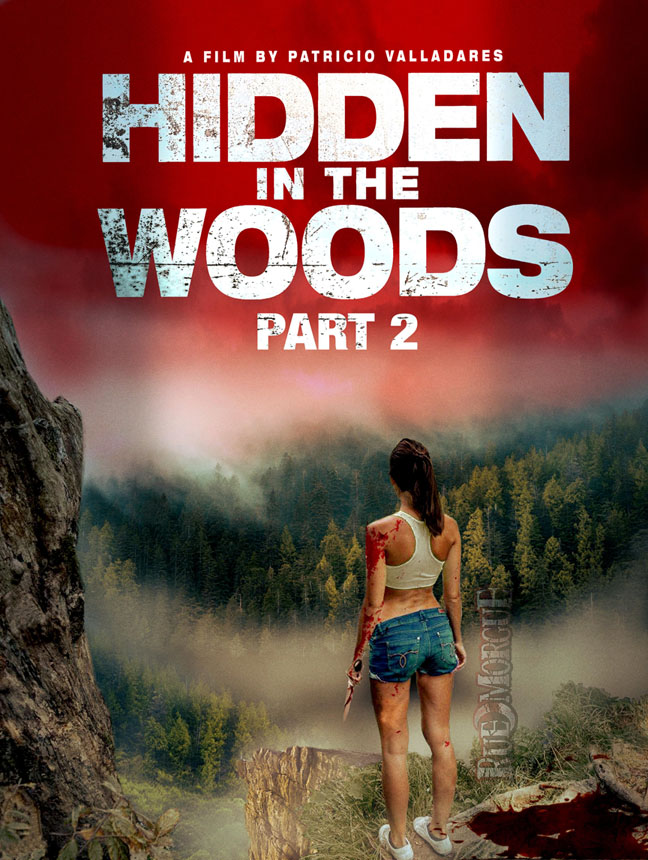