In which the film’s heroine must make a life-or-afterlife decision.

Cranked Up Films releases DOUBLE WALKER in select theaters and on VOD November 12. Colin West directed from a script he wrote with Sylvie Mix, who also produced and stars in the movie alongside Jacob Rice, Quinn Armstrong and Justin Rose. The synopsis: “DOUBLE WALKER stars Mix as a young ghost who haunts her cold Midwestern hometown, trying to piece together the horrific flashes of memories from her past. One by one she kills the men she believes were responsible for her death with a sharp, pointed spoon and drinks their blood. Her plan is derailed when she meets Jack [Rice], a kind movie theater usher who inadvertently intercepts as she’s stalking her next victim. While Jack takes her in and offers her a glimpse at a normal life, her desire to avenge her own murder lingers on.” 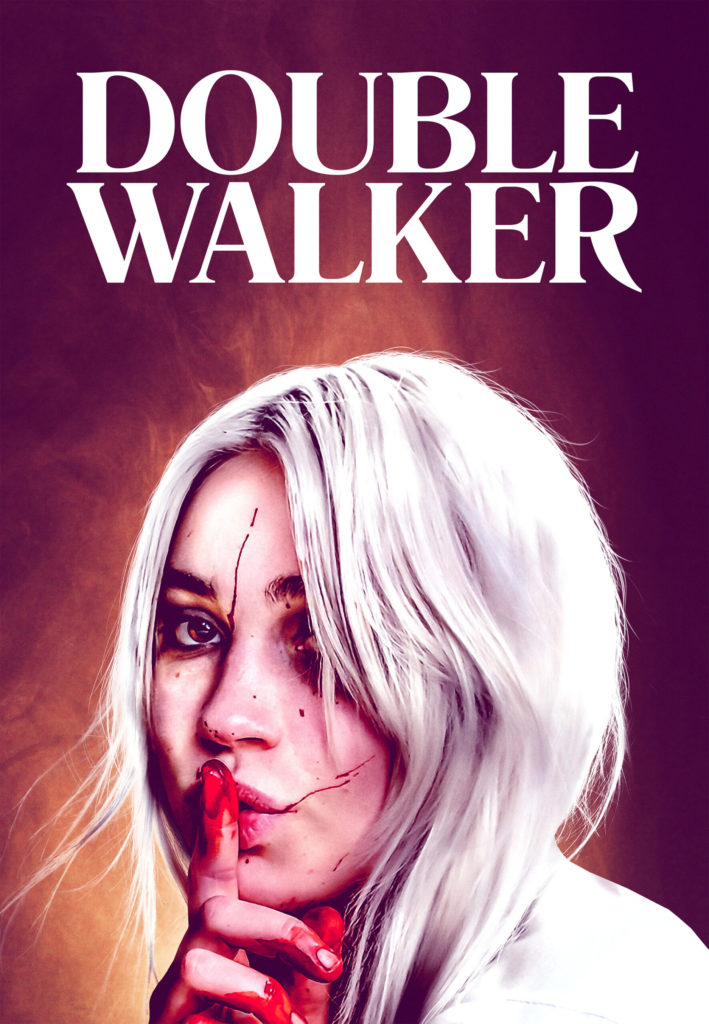