Gravitas Ventures releases THE STALKING FIELDS on digital platforms January 17. Directed by Ric Maddox from a script by Sean Crampton and Jordan Wiseley (who drew from personal experiences growing up in military families, and dealing with PTSD), it co-stars Crampton and Wiseley along with Taylor Kalupa, Adam J. Harrington, Rachael Markarian, Jordan Wiseley, and Richard O. Ryan. The synopsis: “A group of civilians run for their freedom when they find themselves caught in the middle of a Black Ops program designed to cure PTSD.” 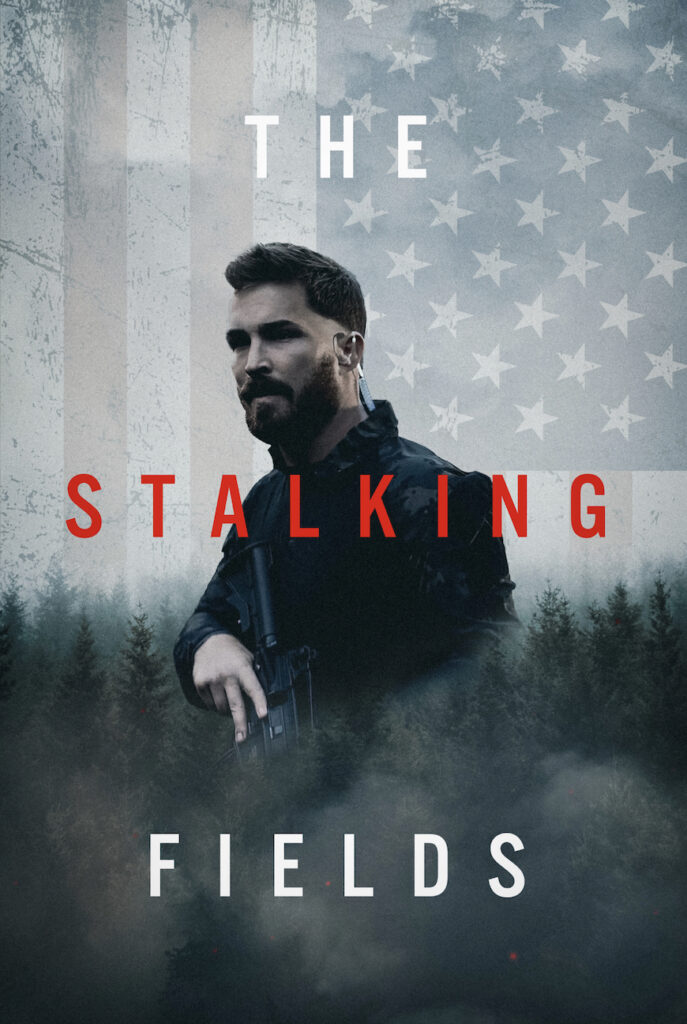