The mists of time shroud a mythological threat in this excerpt from the movie coming this week.

Saban Films releases BLACKWOOD to select theaters July 22 and on VOD/digital platforms July 26. Written and directed by Chris Canfield, it stars Bates Wilder, Glenn Morshower, Stelio Savante, Tanajsia Slaughter, George Thomas Mansel, Casey Birdinground and David “Shark” Fralick (UNCLE SAM). The synopsis: “A seemingly unstoppable, violent creature stands between a gang of outlaws, a Native American woman, and a fortune of gold in the terrifying Old West. Dutch Wilder and his crew are tasked with ambushing prospectors who’ve discovered gold in the uncharted Blackwood Forest. But first they must track the horse thief who killed one of their men. The ‘thief’ is a Native American, herself a victim of barbaric frontier injustice. Coerced into accompanying the gang through the treacherous terrain, she leads them deeper into darkness where they’re attacked by the malevolent, ancient entity. The Wilder posse and Native guide must work together and fight for their very survival.” 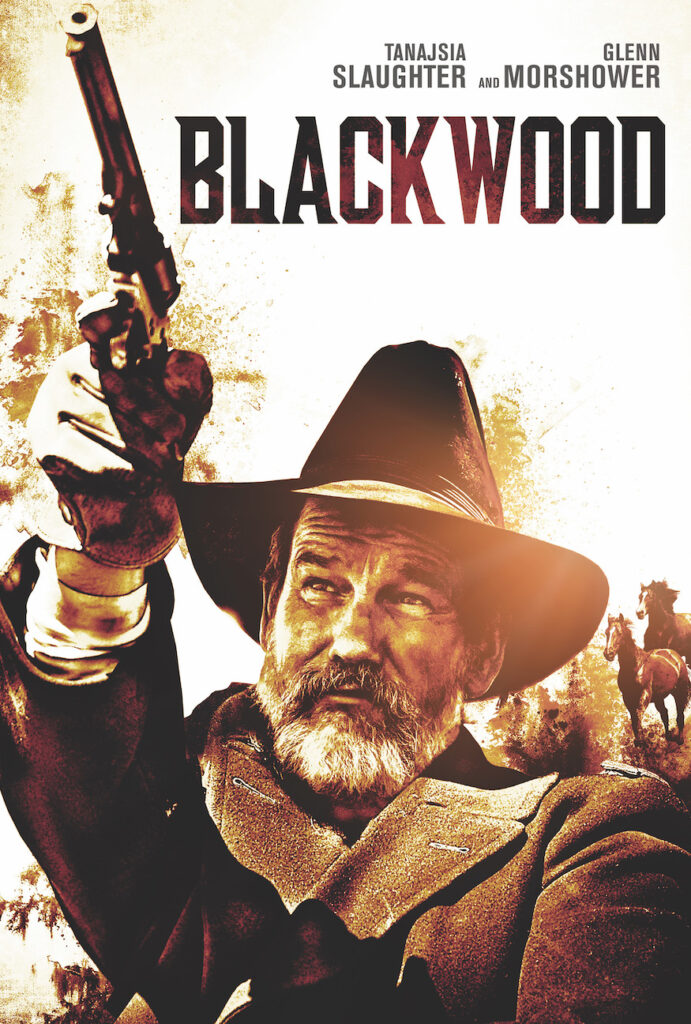