Exclusive clip: Getting back to witchery with “SUMMONERS”

The occult horror/drama has its world premiere next week.

SUMMONERS is the latest from writer/director Terence Krey and writer/star Christine Nyland, who previously created the fest fave and Shudder Original AN UNQUIET GRAVE. The cast of their latest also includes McLean Peterson, indie horror legend Larry Fessenden, Madeline Grey DeFreece, Margaret Reed, Meghan Jones and Kate Warren. The synopsis: “Jessica Whitman [Nyland] isn’t a witch. Not anymore, at least. She left it behind when she left her hometown almost 10 years ago. But when a childhood friend needs her help performing a dark spell, she’ll find herself questioning her sense of right and wrong, and grappling with her late mother’s secrets.” 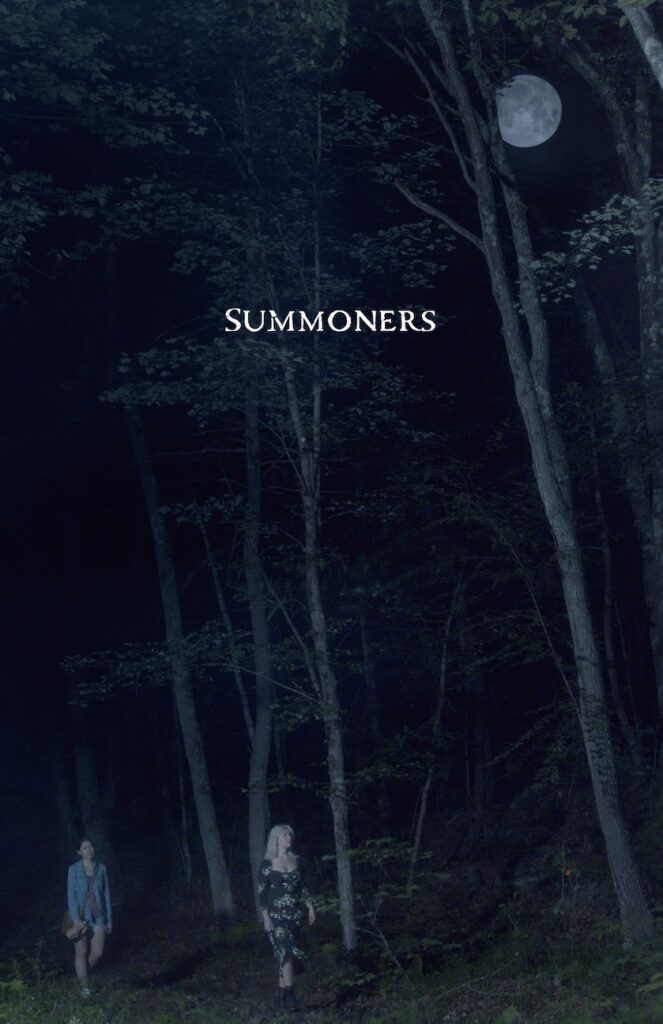