“CRITTERS,” “PHANTOM,” zombies and more in the first wave of Fantasia 2019 titles!

The Fantasia International Film Festival is coming back to Montreal for its 23rd year, offering more than 130 frightening and fantastical features. The initial selection has just been announced; read on to find out more!

Fantasia 2019 takes place July 11-August 1 in the Canadian city, with the Frontières International Production Market being held July 18-21. This year’s festivities include a Lifetime Achievement Award ceremony for veteran genre producer Edward R. Pressman, including a 45th-anniversary screening of Brian De Palma’s classic PHANTOM OF THE PARADISE with star/songwriter Paul Williams also in attendance, and a 25th-anniversary 35mm showing of THE CROW. There will also be an orchestral concert of Joe Hisaishi music from the animated cinema of Hayao Miyazaki’s Studio Ghibli.

Other features in the lineup are: 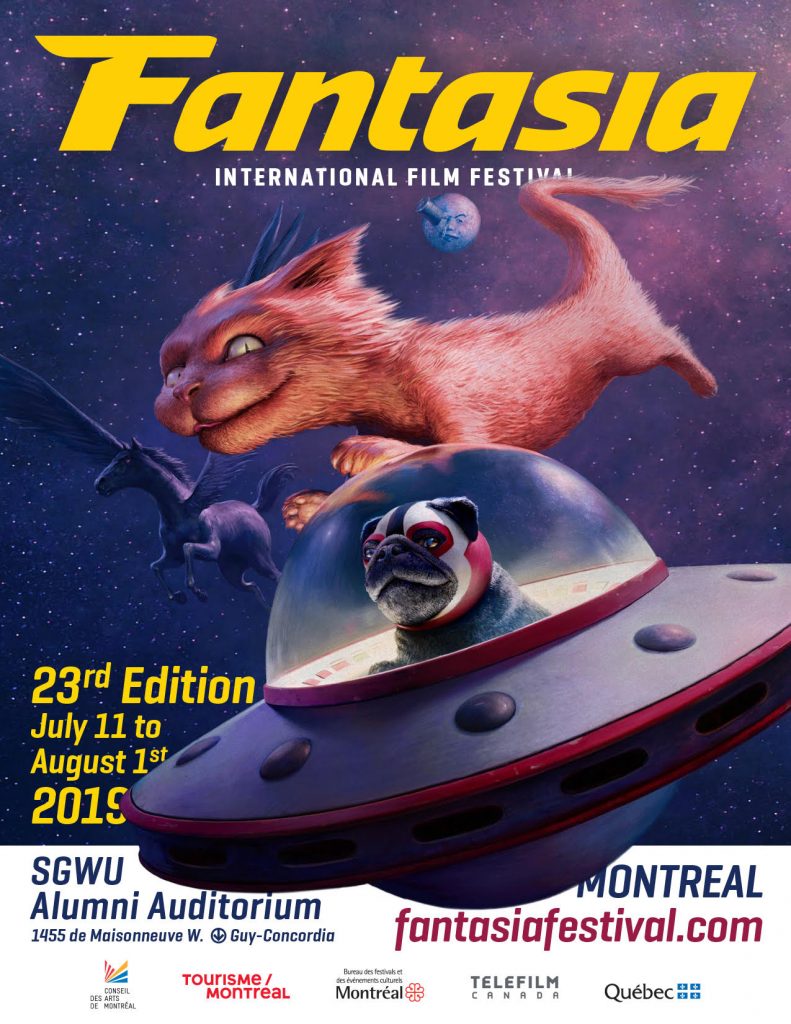 The complete list of films will be announced in early July, after which tickets will become available. Keep your eyes here for updates, and head over to Fantasia’s official website for more information.