Strike Media Ltd. and Lightbulb Film Distribution have announced that DAUGHTER, the claustrophobic thriller starring Casper Van Dien (Starship Troopers, Mad Heidi), will arrive to rent or own on digital in the UK, Ireland, Australia and New Zealand on February 20. 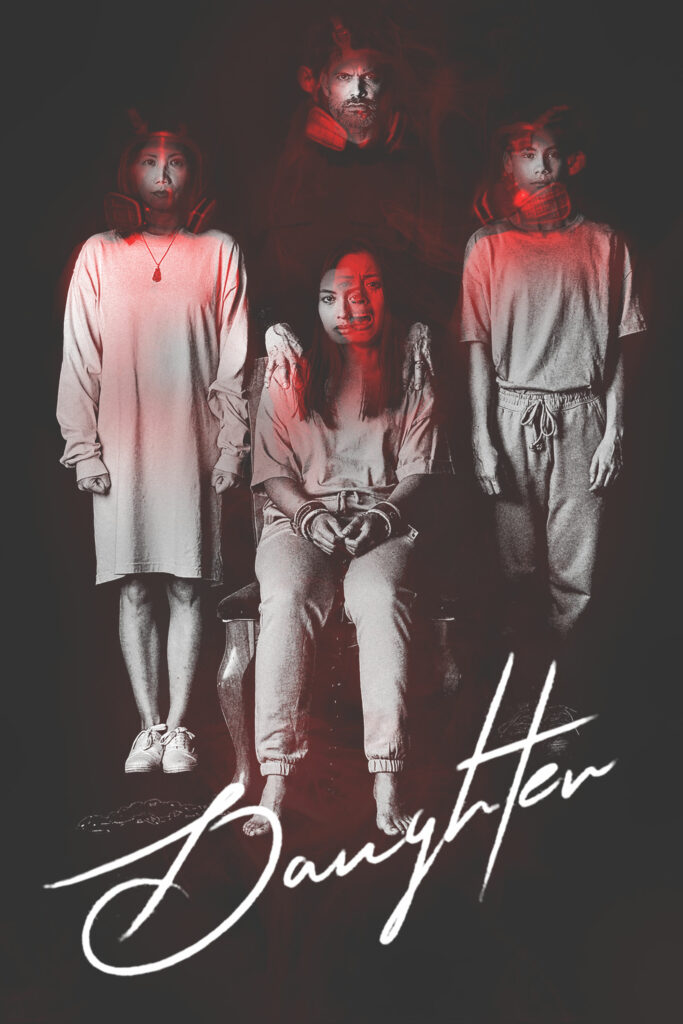 As previously reported, the film directed by Corey Deshon (Hell Is Where the Home Is) is scheduled for release in select theaters and on VOD and digital platforms in North America on February 10, with a DVD coming on May 9.

“We were immediately drawn to this project when we discovered that Casper Van Dien was involved. Best known to audiences as Starship Troopers’ Johnny Rico, in DAUGHTER we see a new side of him,” says Lightbulb Film Distribution Sales and Acquisitions Director Peter Thompson. “Corey Deshon’s debut feature is beautifully shot – mesmerizing and horrifying in equal measure.”

Get a first look at the official UK trailer now.