“Between Heaven and Hell lies a waystation for the soul–a place where your deeds in life are the keys to your eternity in the afterlife–at the HOTEL DIABLO. And it’s Lidia Lopez’s first night behind the front desk! Every guest’s got a story to tell and a lesson to learn…” 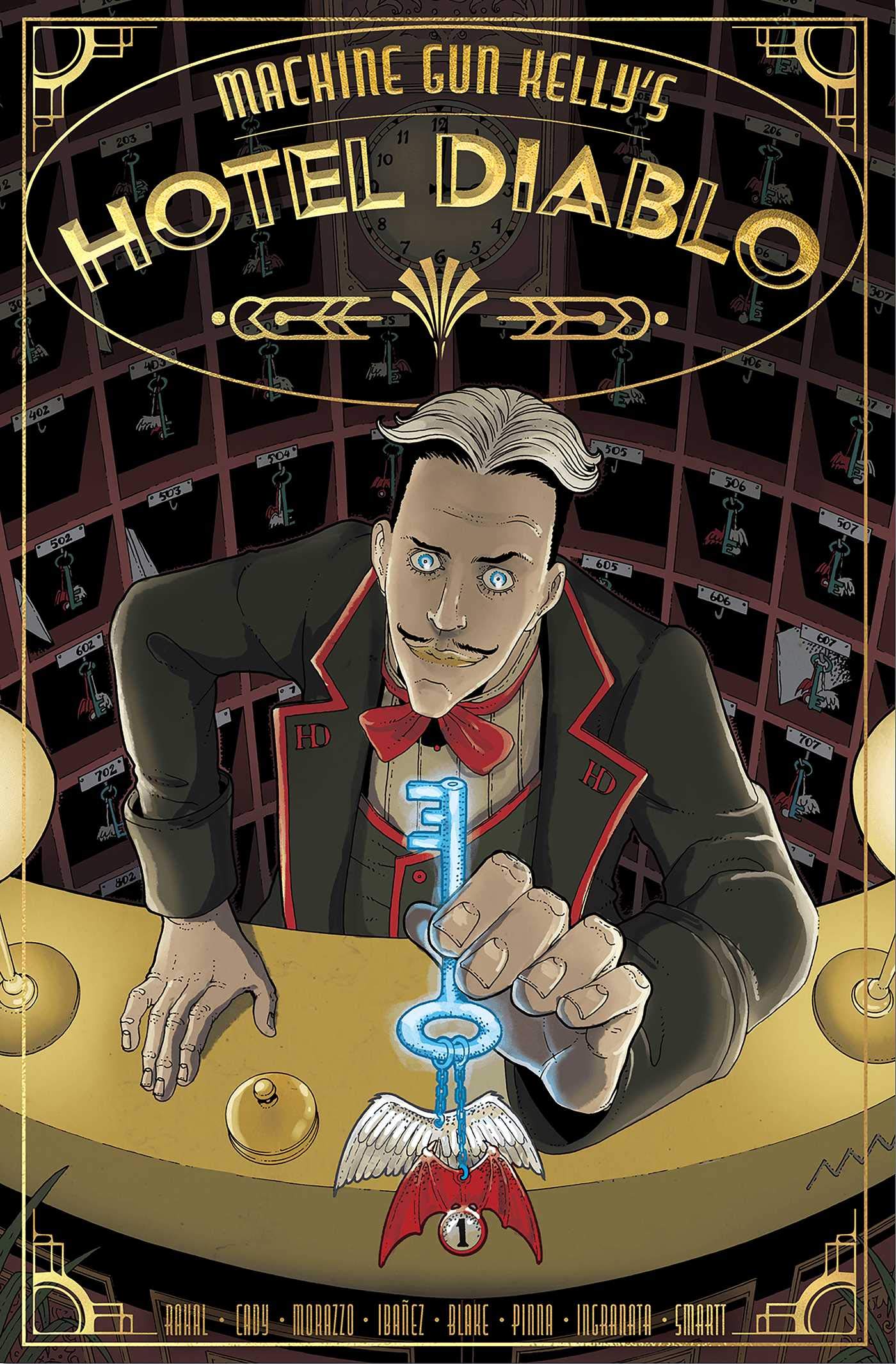 Based on MGK’s 2019 album of the same name, HOTEL DIABLO is an anthology-style project concerning the titular hotel, which serves as a sort of purgatory to all those who visit it. The comic is available in both standard and deluxe editions from Z2, and is a must-buy for Machine Gun Kelly fans or anyone looking for a fresh and fun spooky season read.

Check out the RUE MORGUE exclusive process art from Martin Morazzo below, and grab your own copy of HOTEL DIABLO from Z2 Comics. 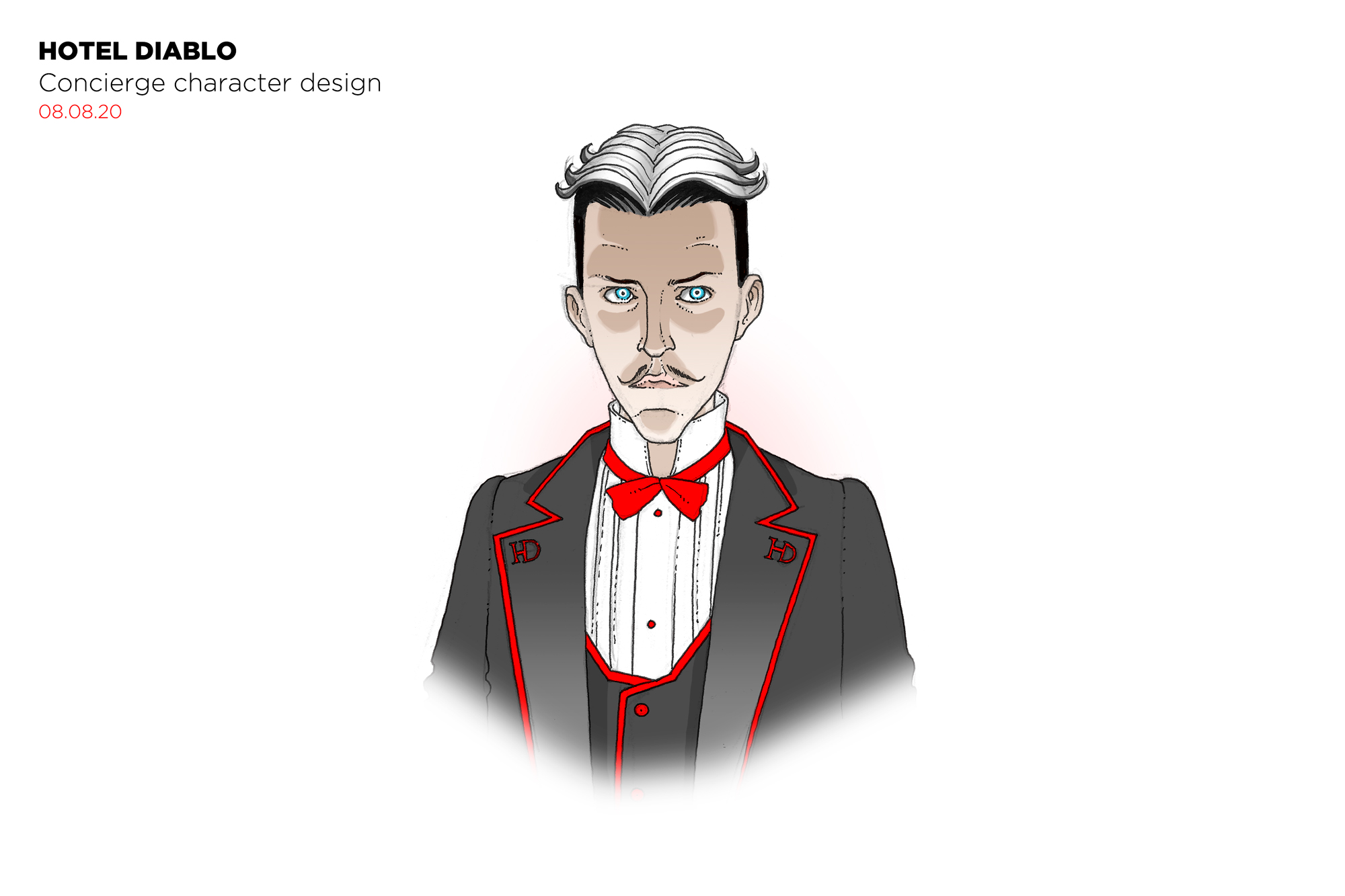 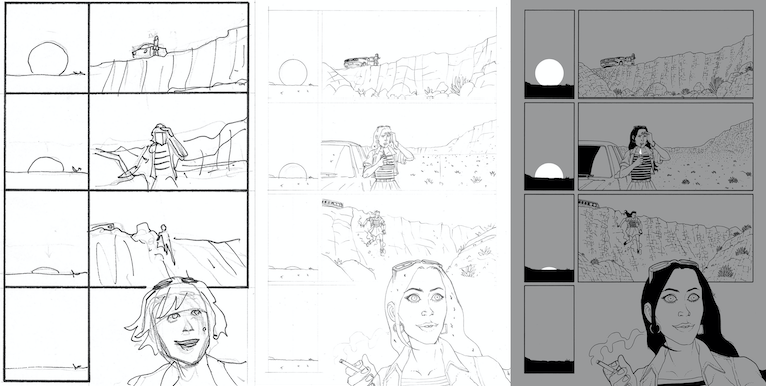 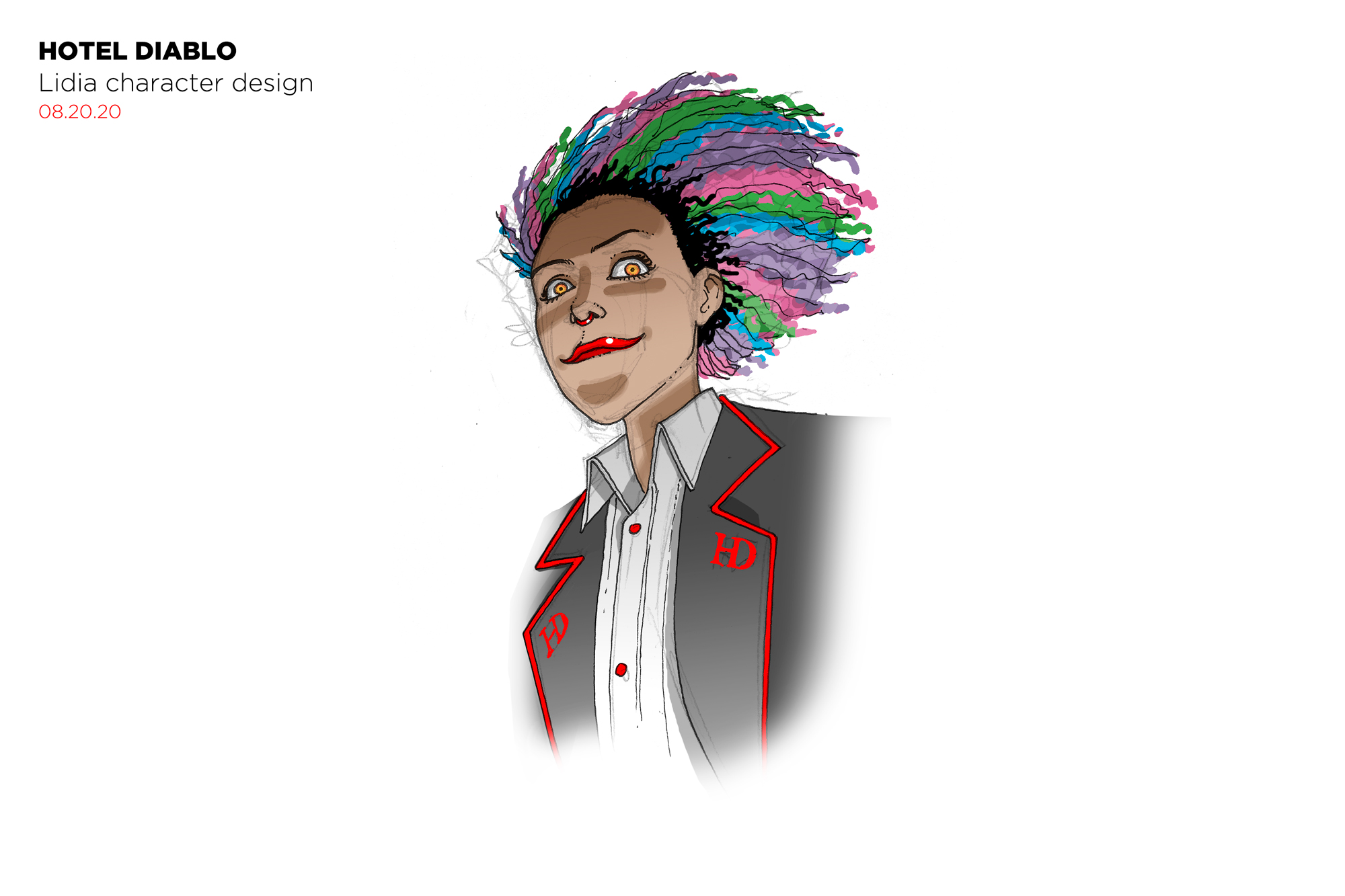 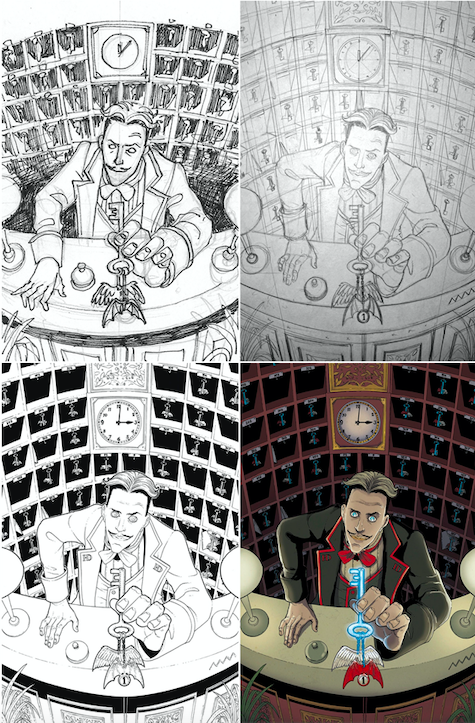