The cult-fave man-monster movie is making its hi-def disc debut with a new restoration and bonus features.

In its e-mail newsletter (for which you can sign up here), Synapse Films has dropped the surprise announcement that its all-region Blu-ray of 1976’s CREATURE FROM BLACK LAKE is now available for immediate shipping, with a special limited slipcover. This edition (2,500 units) is available only from the Synapse Films website and DiabolikDVD. Directed by Joy Houck Jr. (NIGHT OF BLOODY HORROR), scripted by and co-starring Jim McCullough Jr. (MOUNTAINTOP MOTEL MASSACRE) and featuring cinematography by Dean Cundey (HALLOWEEN, JURASSIC PARK), CREATURE toplines Dennis Fimple and John David Carson as grad students who head into the swamps of Louisiana in search of the legendary title beast. Veterans Jack Elam, Dub Taylor and Bill Thurman are also part of the cast. The disc sports a brand new 4K restoration in 2.35:1 widescreen from the original camera negative, supplemented by:

Retail price is $29.95; a mass-market edition without the slipcover will go on sale at a later date. Synapse also revealed that there will be an exclusive slipcover for its upcoming Blu-ray of SATAN’S LITTLE HELPER (see details here), which is similarly available only via Synapse Films and DiabolikDVD. 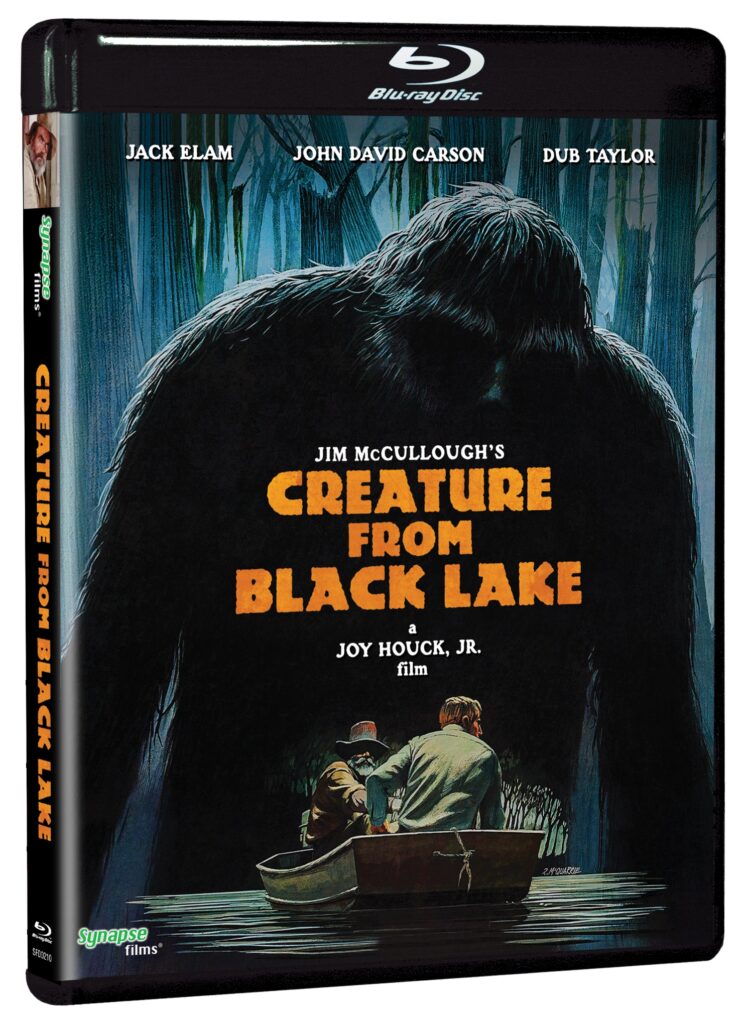 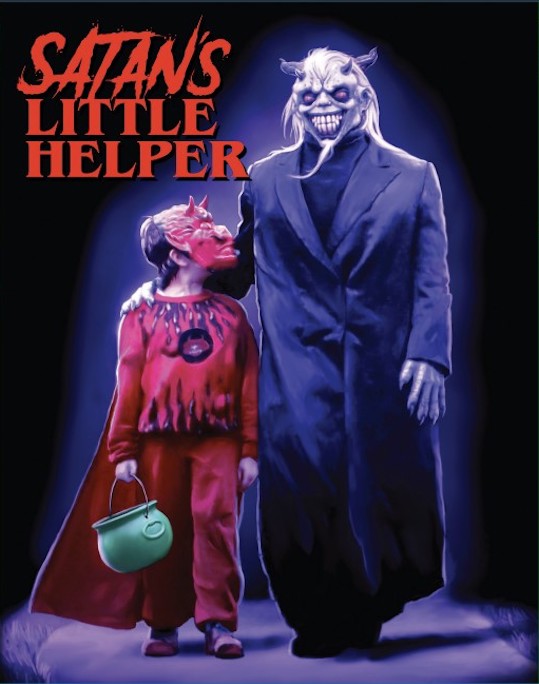 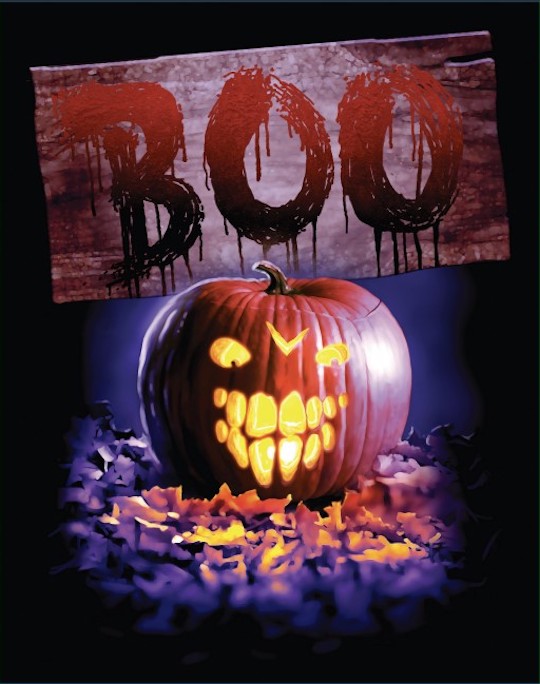