After The Black Museum‘s debate last month on the “Best Final Girl”, people have been asking me who my top final girls are and it got me thinking. In case you didn’t know, a Final Girl is a common horror film trope in which one female survives until the end of the film and faces the killer. Much like any true horror nerd, this is a topic that is near and dear to my heart, so I wanted to add my voice to the ongoing dialogue!

In no particular order, my top 5 Final Girls are: 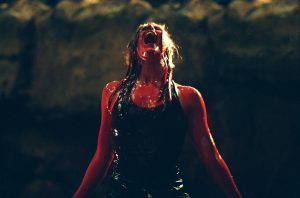 Sarah Carter (Shauna MacDonald) from The Descent (2005). This chick is so bad ass, she literally fights her way through a cave of flesh-eating predators in a full on brawl to the death until she’s literally the last one standing… drenched in blood of course! 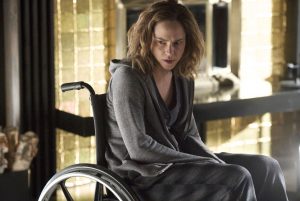 Nina Pierce (Fiona Dourif) from Curse/Cult of Chucky (2013/2017). Despite being in a wheel chair and seemingly having all odds against her, she is easily Chucky’s most formidable opponent in the franchise to date and gives our fave killa doll a run for his money. 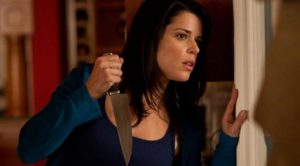 Sidney Prescott (Neve Campbell) from the Scream franchise (1996-2011). This one is a no brainer, but you have to be pretty resourceful and astute to survive through 4 horror films with only a few scratches to show for it. 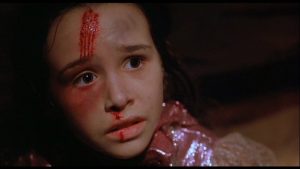 Jamie Lloyd (Danielle Harris) from Halloween 4 & 5 (1988/1989). Let me put this into perspective for you…. She is 8 years old and gives her uncle Mikey (Michael Myers) more trouble than any of the adults or teenagers in Haddonfield. Need I say more? 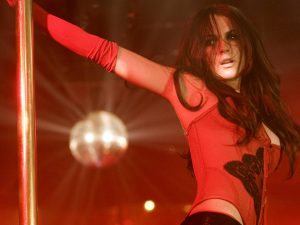 Aubrey Fleming/Dakota Moss (Lindsay Lohan) from I Know Who Killed Me (2007). Lindsay Lohan playing a stripper in a b horror movie…. It doesn’t get any campier than that! Not only does Dakota Moss single-handedly save her abducted twin sister, but she also kills their perpetrator, all while missing a leg and a hand. If that ain’t a bad bitch, I don’t know who is.