Witness “THE EXORCISM OF GOD” via the new trailer

More demons are coming out to play next month.

Saban Films releases THE EXORCISM OF GOD in select theaters and VOD/digital platforms March 11. Directed by Alejandro Hidalgo (THE HOUSE AT THE END OF TIME) from a script he wrote with Santiago Fernández Calvete, it stars Joseph Marcell, María Gabriela de Faría, Will Beinbrink, Hector Kotsifakis and Irán Castillo. The synopsis: “Peter Williams [Marcell], an American priest working in Mexico, is considered a saint by many local parishioners. However, due to a botched exorcism, he carries a dark secret that’s eating him alive until he gets an opportunity to face his own demon one final time.” 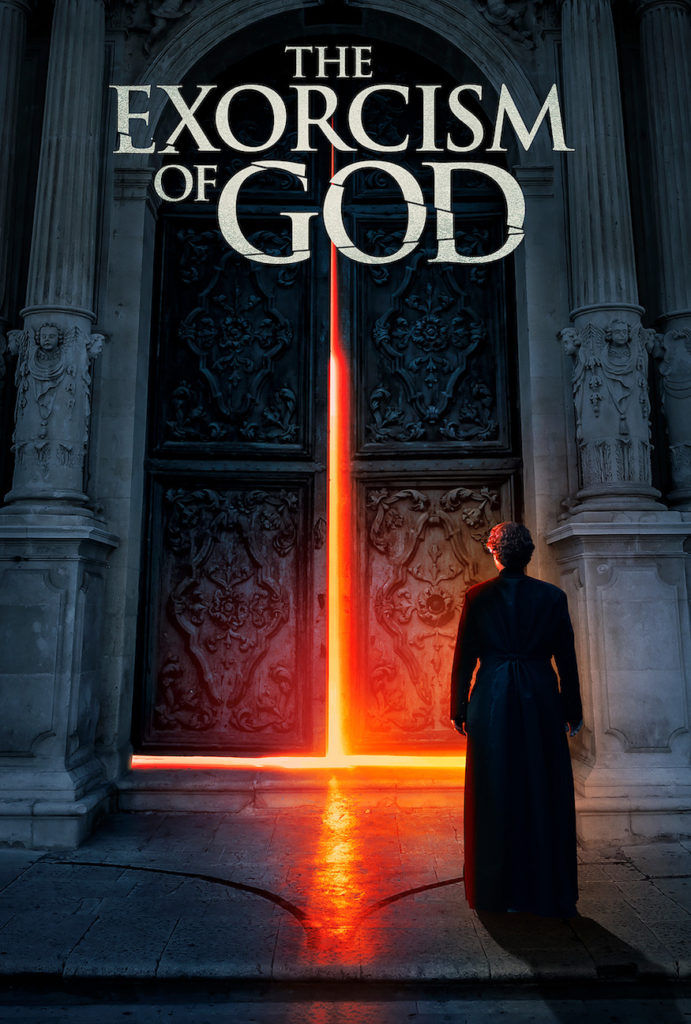