Win A Copy Of Hugo Cardozo’s “Morgue” On Blu-Ray

After a harrowing accident, the perpetually down-on-his-luck Diego Martinez accepts a gig as a security guard at the local morgue. He thought he’d had a lucky break, but as the night wears on, eerie occurrences and the suddenly not-quite-lifeless body of the victim leave him to wonder: how much otherworldly rage does it take to wake the dead? 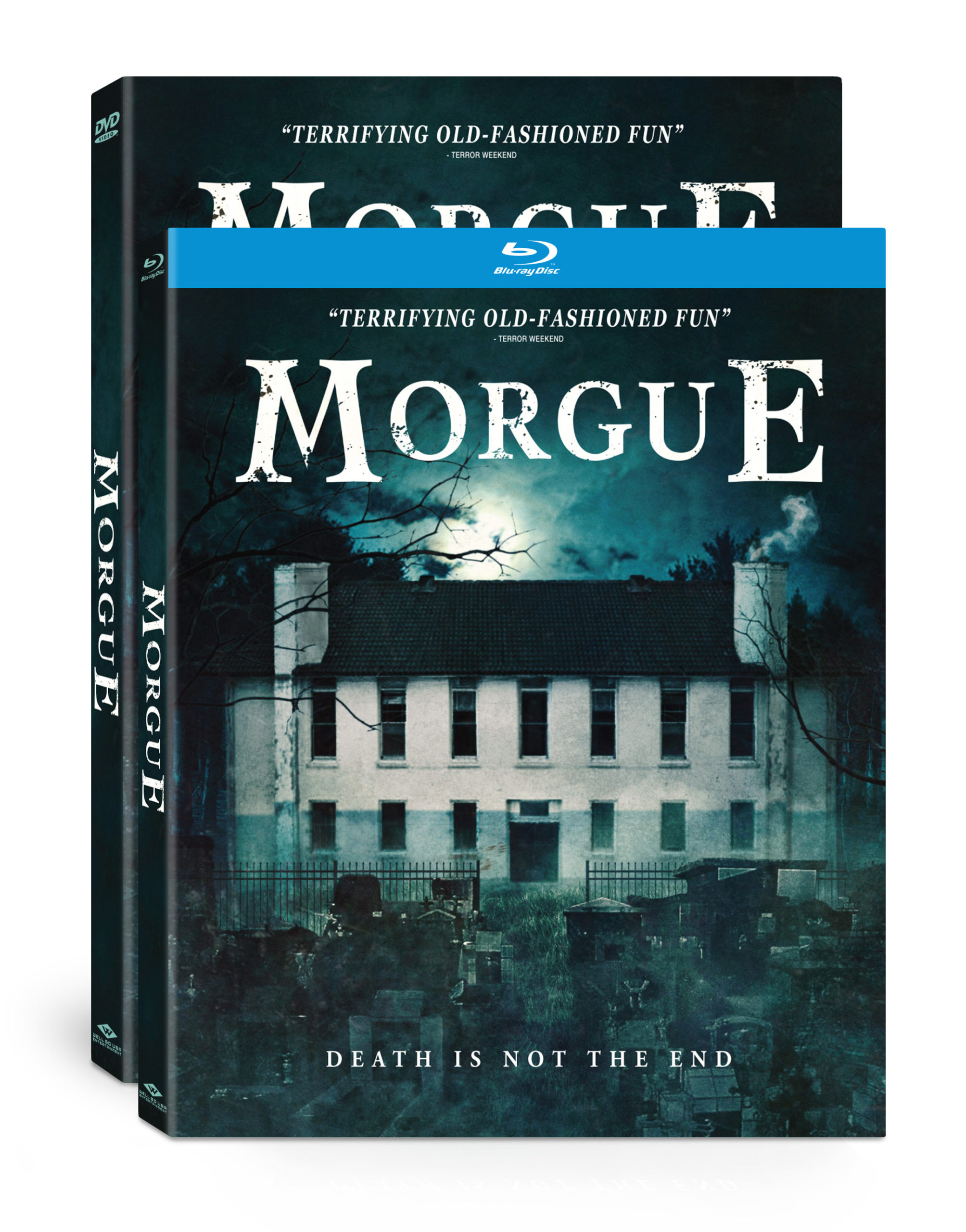 Well Go USA is offering new subscribers a chance to a copy of MORGUE on Blu-ray. Grab a subscription to Rue Morgue to be entered instantly!

Subscribe now for your chance to win a copy of “Morgue,” courtesy of Well Go USA! 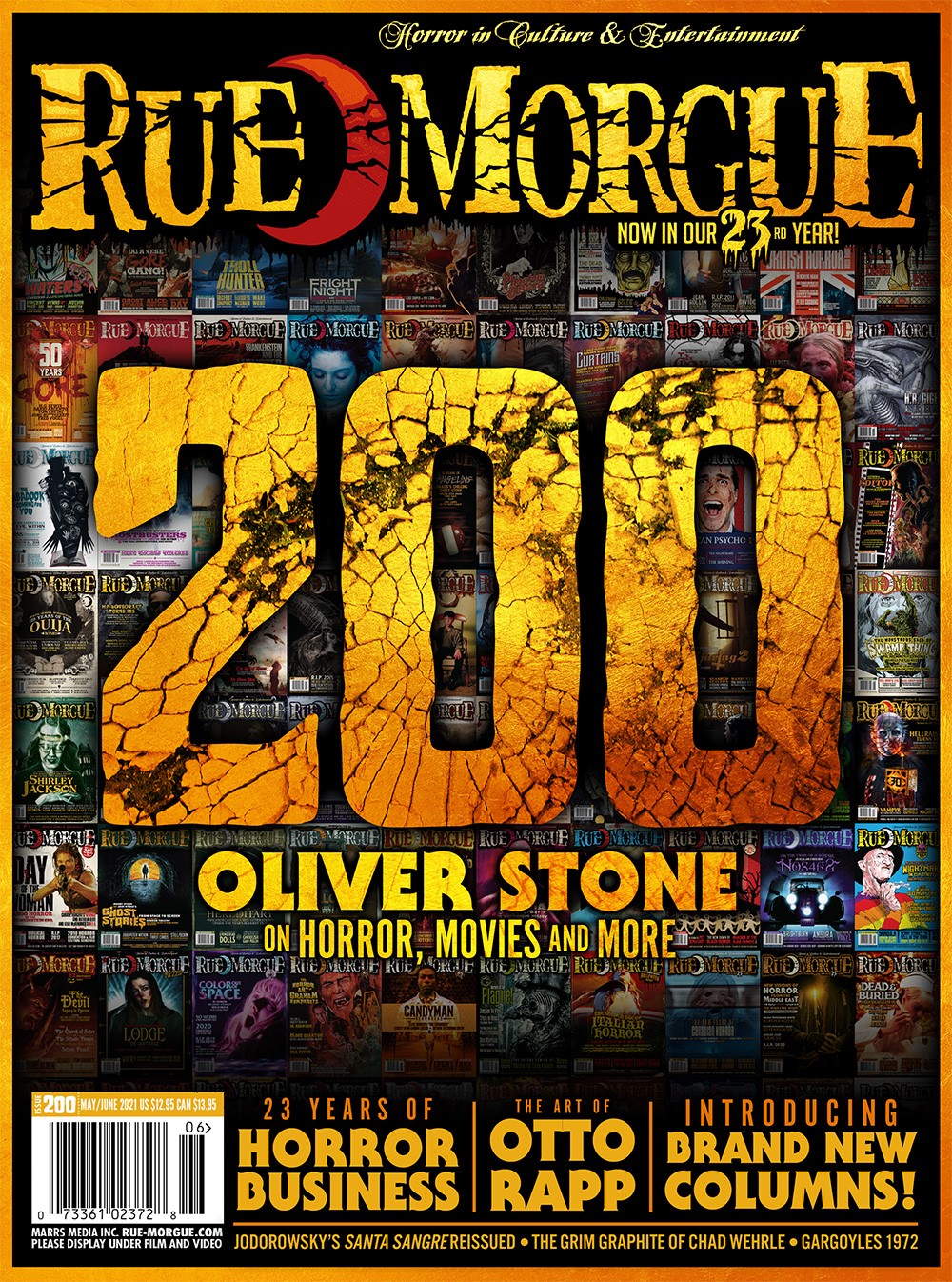