Werewolfilm “THE CURSED,” formerly “EIGHT FOR SILVER,” gets a release date and trailer

It’s a superior variation on the traditional lycanthropicture, and its effects have gone back to basics since its premiere.

LD Entertainment has unleashed online its trailer for THE CURSED, which first appeared in theaters attached to the new SCREAM. (An in-joke on Wes Craven, who also helmed a werewolf movie called CURSED?) The film, which played festivals as EIGHT FOR SILVER (see our review here), hits theaters February 18; it was written and directed by Sean Ellis and stars Boyd Holbrook, Kelly Reilly, Alistair Petrie, Roxane Duran, Nigel Betts and Stuart Bowman. The synopsis: “In the late 1800s, a once-peaceful remote country village is under attack—but by who or what, no one knows. Villagers spread rumors of a cursed land, supernatural forces, and even demonic creatures, as the disappearances and killings continue. Pathologist John McBride [Holbrook] arrives to investigate the danger, only to discover something much deeper and more sinister than he ever could have imagined.”

The movie world premiered under the EIGHT FOR SILVER title at the 2021 Sundance Film Festival, and Ellis says, “Sundance is always an incredible place to showcase your work. In the time that has followed that valuable experience, we took the opportunity to invigorate the film with an updated score by Lorne Balfe; we changed much of the CGI and decided to put back much of the original in-camera effects. We also elevated elements of the story that pay tribute to the incredible multitude of layers that live within the horror genre.”

LD’s Mickey Liddell and Pete Shilaimon say, “We set out to make a genre film with an incredibly talented filmmaker. Sean Ellis has created a story that is so much more than that: It’s timely, scary as hell, and most importantly unique. We are thrilled for people to finally see Sean’s striking vision on the big screen.” 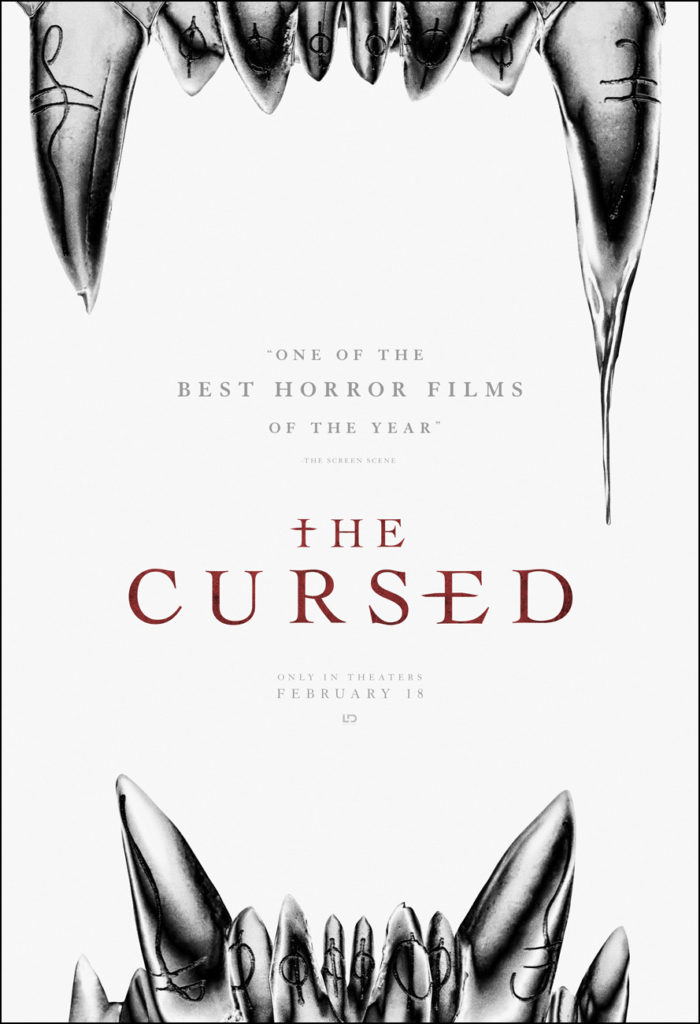