Claude Kent talks about His New Single and Ode to Billy Van, “Dancing With The Wolfman”.

Filmed and produced in 1971, The Hilarious House of Frightenstein has been well ingrained in not only Canadian culture, but also throughout the world. The wildly entertaining and very original mixture of comedy and educational segments of this variety show made it a staple among young and old horror fans. If you live in Canada, it is available on the streaming service CRAVE right now!

Among the very lovable characters (which also included segments with horror legend Vincent Price) there was one that stuck out for many called “The Wolfman”. This furry Disc jockey would spin records at the fictitious radio station EECH, all the while doing his own take on “real life” DJ Wolfman Jack who was very popular at the time. These segments would feature The Wolfman, and other show favorite Igor, dancing in psychedelic silhouette to some of the days hit songs. 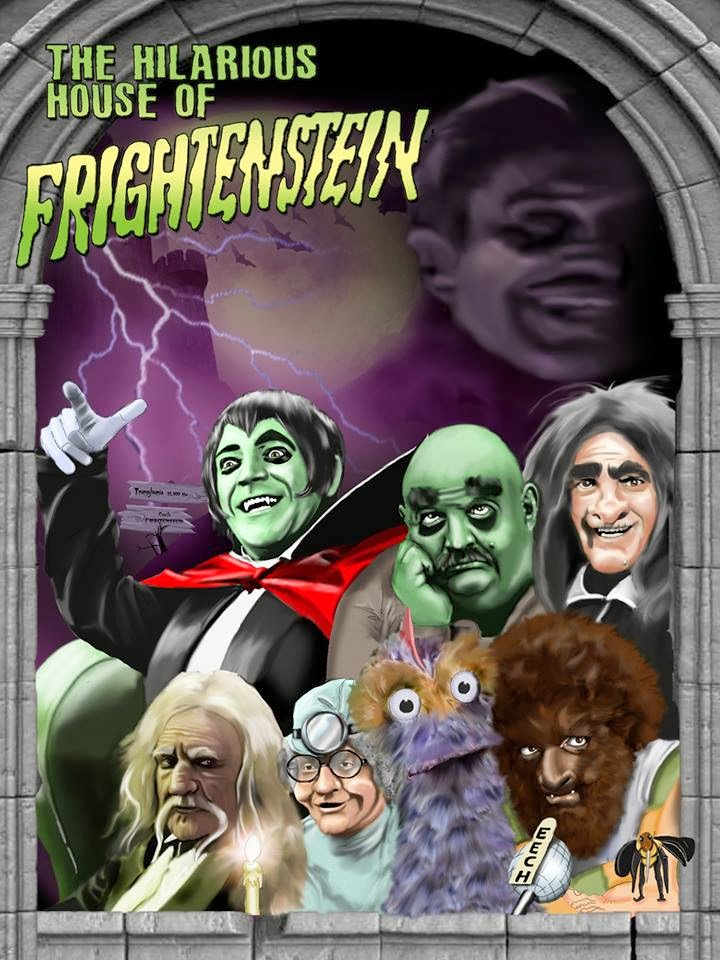 Claude Kent a long time Toronto musician who is also a member of the group Clockwise, is showing his love for cult television show Hilarious House of Frightenstein (specifically Billy Van) in his new song single entitled “Dancing With the Wolfman”. This song which is musical love letter to one of many characters on the show played by Billy Van.

The song “Dancing with the Wolfman” came to fruition after one Sunday afternoon visit to Hamilton’s Billy Van Museum in late 2018. After some discussion on the drive home from the outing, Claude brought up the idea of creating a song that would embody the true magic of Billy Van during the Frightenstein era. Fellow musician/songwriter and passenger in the vehicle that day, James Clark suggested that Claude should write the song himself. Not wanting to lose any of the magic and momentum dancing around in his head, Claude went home and began a layout of a sketch of the song in his home studio. 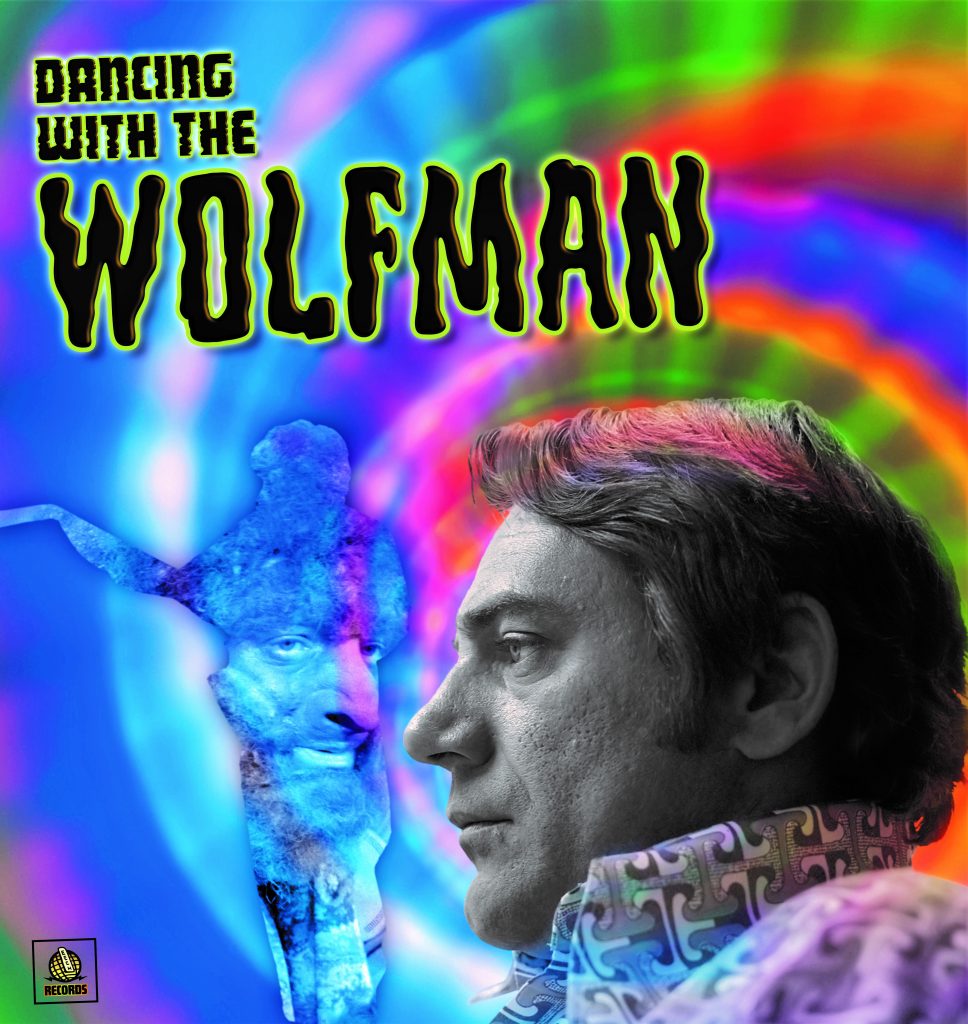 The song itself was well received throughout Claude Kent’s inner circle, but Claude felt he needed to reach out to people who are Frightenstein specialists. Both Billy Van’s daughter Tracey Van Evera and Hilarious House of Frightenstein;s co-producer, rights holder and “Super Hippy” character Mitch Markowitz had a genuine appreciation for the song saying, “Claude did an incredible job in his production of this record, the fabulous packaging and attention to detail. Having been involved in the music industry in the mid 60’s I know what a hit sounds like and Claude’s ‘Dancing with the Wolfman’ has all the makings. It sounds, looks and has the feel, of a ‘main stream’ hit record.”

The companion music video for Dancing with the Wolfman was recently released on YouTube featuring family, friends and a few surprises. “Dancing with the Wolfman” is an upbeat, happy song celebrating the characters and life of the often overlooked Canadian star Billy Van. It’s a track to howl to, inspired from a place of admiration from Kent, “The release of the song was not initially intentional or contrived, nor is it commercially motivated. It simply has to be and must exist, if not only to bring much needed awareness to Billy Van, the overlooked and somewhat forgotten Canadian star. Where is his well-deserved star on Canada’s Walk of Fame?” 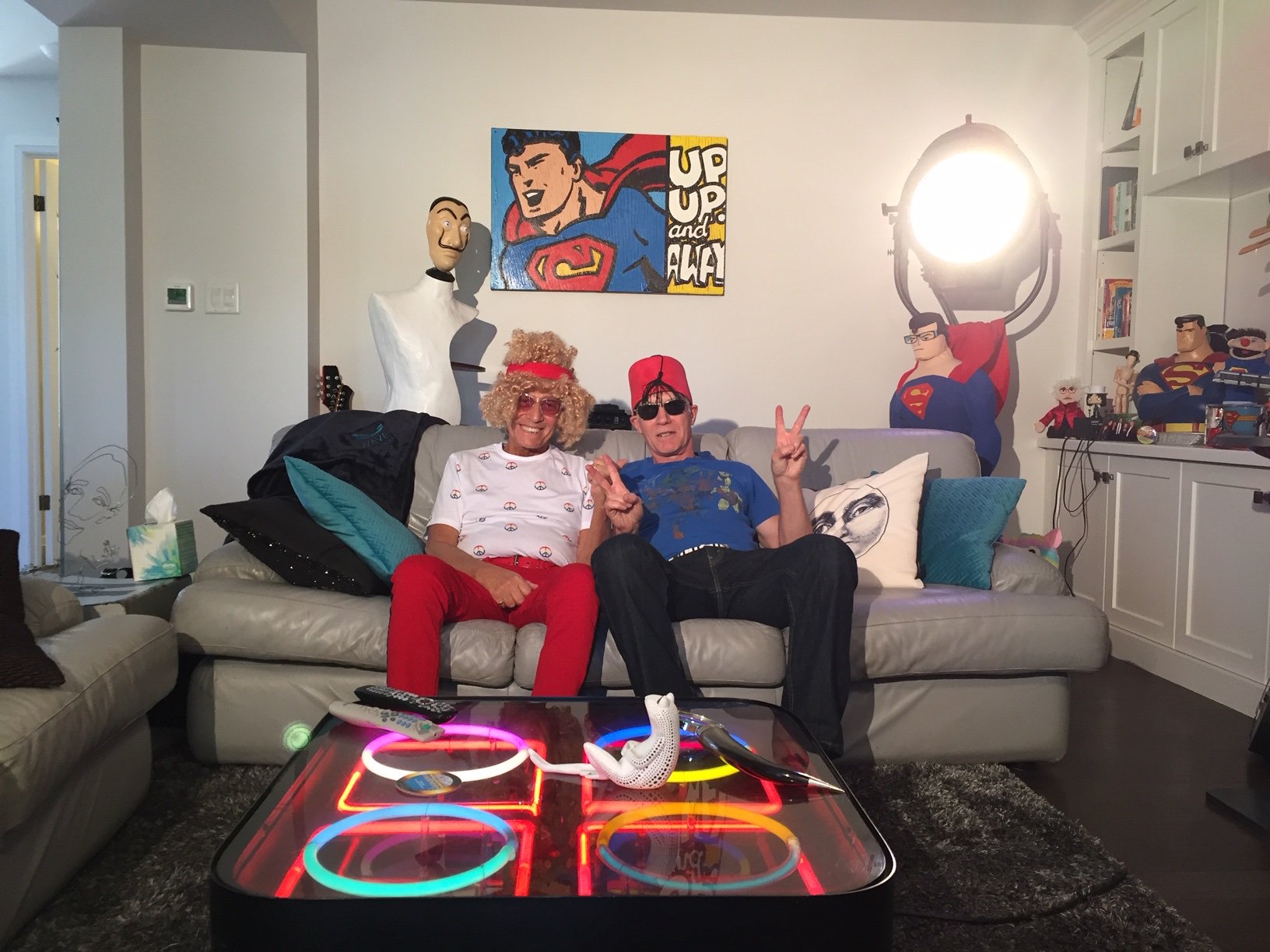 The limited edition single of “Dancing with the Wolfman” with artwork by ‘Ghoulish’ Gary Pullin was collaboratively released by Kent and Markowitz on April 10th, 2020. This edition includes a 7 inch 45 rpm vinyl record package, with an individually numbered and hand-signed record cover. This single on Eech Records by Bwana Claude and the Gorillas and can be purchased here for $20 (plus shipping).  Digital downloads of the single can be purchased through ITunes and Amazon.