At the current American Film Market, Uncork’d grabbed ROOM FOR RENT, directed by Tommy Stovall and written by Stuart Flack, and is planning a second-quarter 2019 release. Shaye plays “a lonely widow who rents out a room in her house and becomes dangerously obsessed with one of her guests,” according to the company PR; the cast also includes Oliver Rayón, Valeska Miller and Ryan Ochoa, and Shaye’s fellow INSIDIOUS regular Joseph Bishara composed the music.

Uncork’d also revealed that it will release LIFECHANGER, about a being that claims a series of victims and assumes their forms, in January (see our review here). Also on its slate are Chad Archibald’s THE HERETICS, coming this month (see details here), and Darren Lynn Bousman’s ST. AGATHA, set for first quarter 2019. 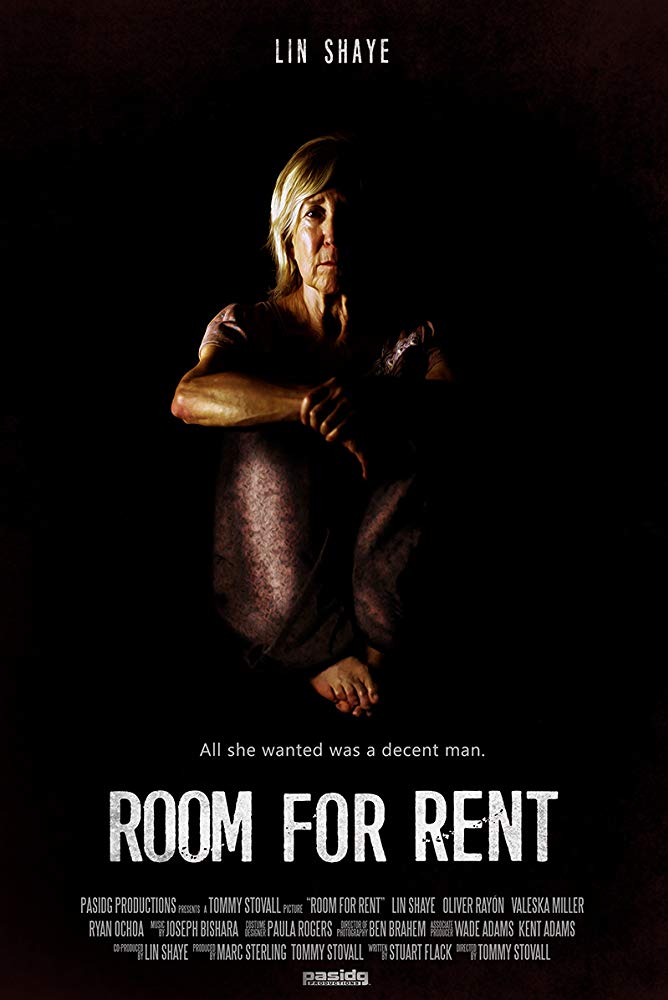