“TRICK OR TREAT, ALISTAIR GRAY” Is Coming Just In Time For Halloween

Alistair Gray is a kid who loves the spookier side of Halloween in TRICK OR TREAT, ALISTAIR GRAY, the award-winning animated short film from horror author Lindy Ryan (Throw Me to the Wolves). Yet, when Alistair shows up at his school’s autumn carnival in his best mummy rags, he’s greeted by a host of kids in decidedly unscary costumes. Disappointed that his favorite holiday has lost its creepy edge, he flees into the night where he meets a scary new friend who teaches him the true meaning of Halloween. 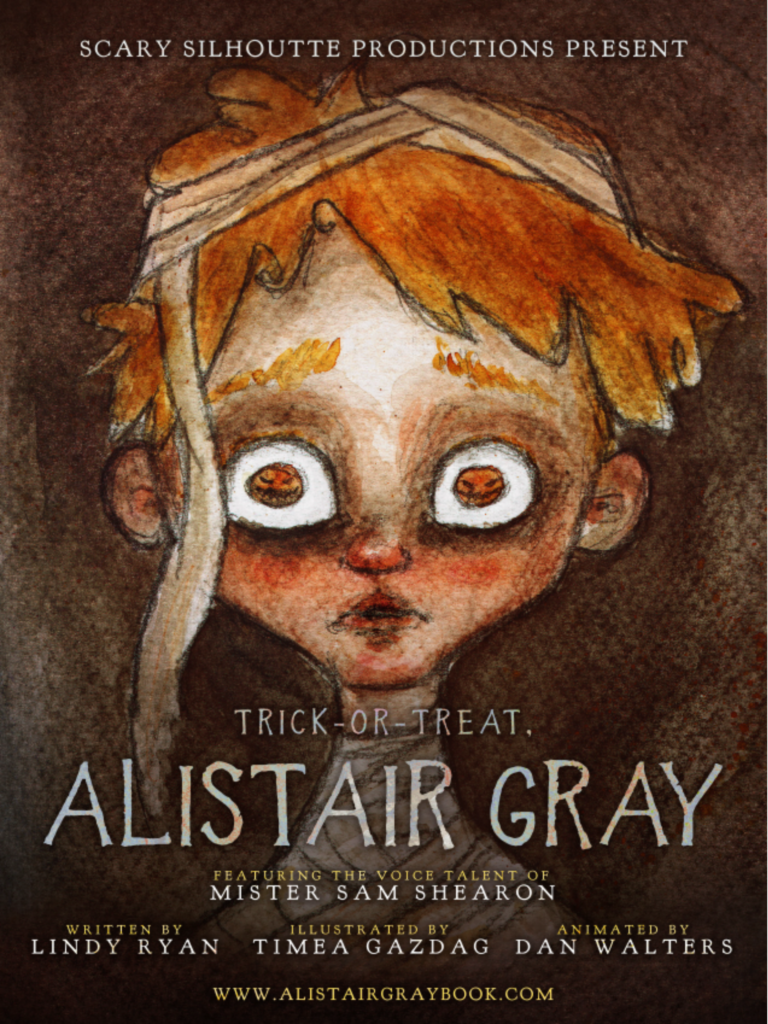 Written, produced and directed by Ryan from her children’s book of the same name, the short is narrated by renowned British horror artist Mister Sam Shearon, whose eerie voiceover evokes shades of Christopher Lee and Vincent Price. Animator Dan Walters and character designer-illustrator Timea Gazdag manage to outdo Tim Burton with their heartwarming but unsettling imagery that’s sure to delight weird kids of all ages.

Having just completed a wildly successful run on the festival circuit (during which it earned nearly a dozen official selections and awards, including Grand Prix at the ANMTN! Online Animation Awards, Winner of the Top Shorts Film Festival 2021 and Honorable Mention at the Global Shorts 2021 competition) TRICK OR TREAT, ALISTAIR GRAY is available to stream on iNDIEFLIX beginning September 19 and will be curated on the streamer’s Halloween channel.

Watch the trailer below to get a glimpse of the frightening fun.