Trailers and posters for Chattanooga Film Fest terrors “SKULL: THE MASK,” “THE PANDEMIC ANTHOLOGY” and “THE WANTING MARE”

This year’s Chattanooga Film Festival is going digital, with the movies available to view this weekend, and we’ve got previews of three of the genre features the fest is hosting.

The Chattanooga Film Festival runs this Friday, May 22 through Monday, May 25, during which the movies can be watched at any time. Two of them are world premieres from Fantaspoa Productions, an offshoot of Brazil’s popular Fantaspoa Fantastic Film Festival. One is the creature feature/slasher mashup SKULL: THE MASK (pictured), from directors Armando Fonseca and Kapel Furman. The synopsis: “In the year 1944, the military attempts to use The Mask of Anhangá, the executioner of Tahawantinsupay, a pre-Columbian god. The experiment fails. In the present day, the Mask arrives in Sao Paulo, possesses a human body and begins to commit insanely violent sacrifices in the name of its god, initiating a city-wide bloodbath. Policewoman Beatriz Obdias is in charge of the crimes, and is forced to challenge her beliefs as she hunts down this supernatural killer who is painting every corner of the city red.” Also hailing from Fantaspoa is THE PANDEMIC ANTHOLOGY, a collection of 13 shorts conceived and filmed while social distancing and submitted to the recent “Fantaspoa at Home” filmmaking competition. 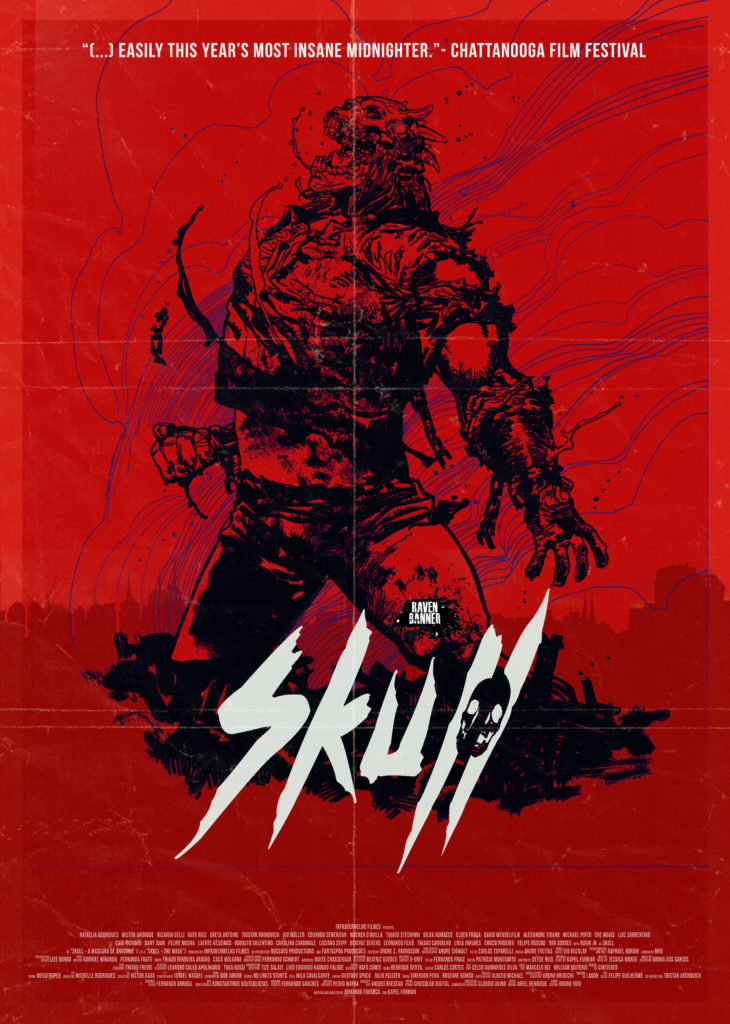 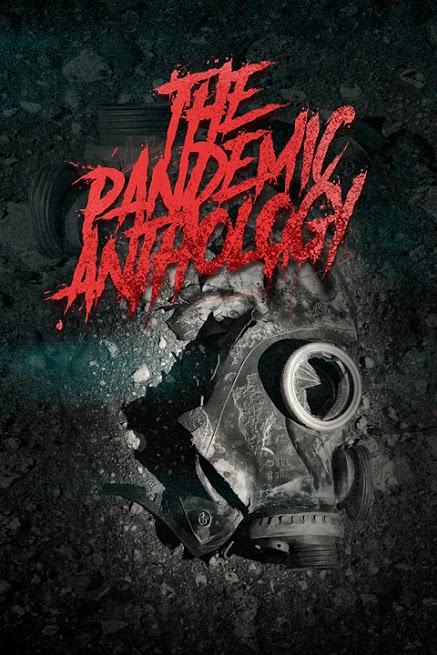 On a different tack, the Chattanooga fest will also host the world premiere of THE WANTING MARE, a surreal fantasy feature from writer/director Nicholas Ashe Bateman, with Shane Carruth (PRIMER, UPSTREAM COLOR) as an executive producer. According to the PR, “The film follows a small group of people making their way in a fantasy world called Anmaere, which is equal parts LORD OF THE RINGS and GAME OF THRONES, but has evolved over millennia into a ‘modern’ setting that feels very much like today’s Earth. Think of it like a very dark version of Pixar’s ONWARD.” Further details about the Chattanooga Film Festival can be found at its official website. 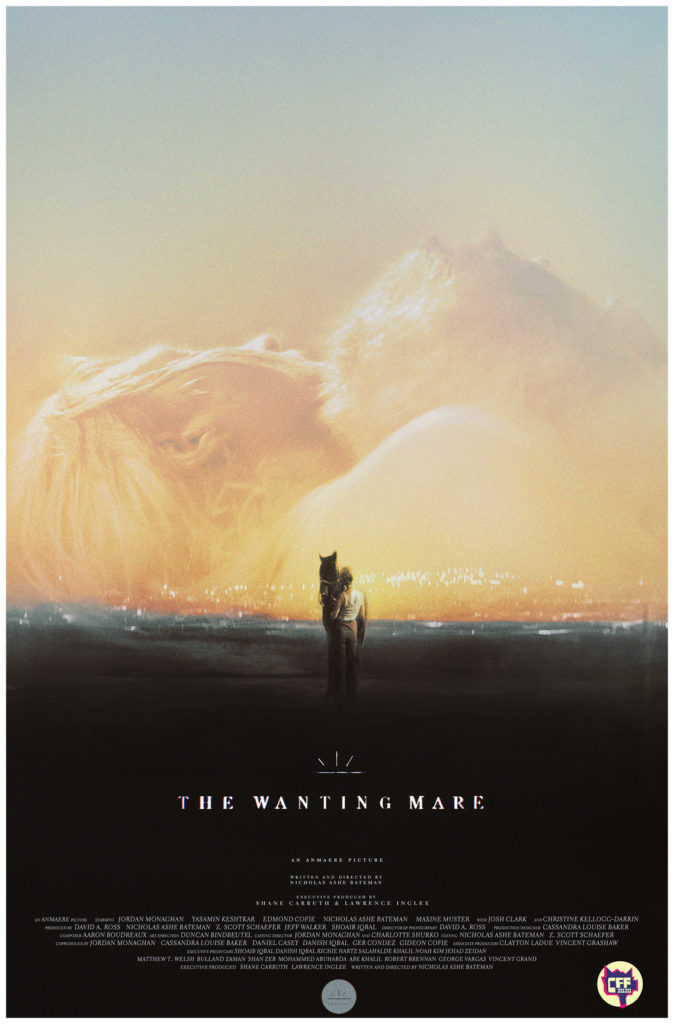