Decal Releasing has announced that THE OFFERING, which has won praise from festival play including Fantastic Fest, Beyond Fest and Telluride, will arrive in theaters in more than 20 U.S. markets and on VOD January 13. Directed by Oliver Park and written by Hank Hoffman, it stars Nick Blood, Emily Wiseman, Allan Corduner and Paul Kaye. The synopsis: “In the wake of a young Jewish girl’s disappearance, the son of a Hasidic funeral director returns home with his pregnant wife in hopes of reconciling with his father. Little do they know that directly beneath them in the family morgue, an ancient evil with sinister plans for the unborn child lurks inside a mysterious corpse.” 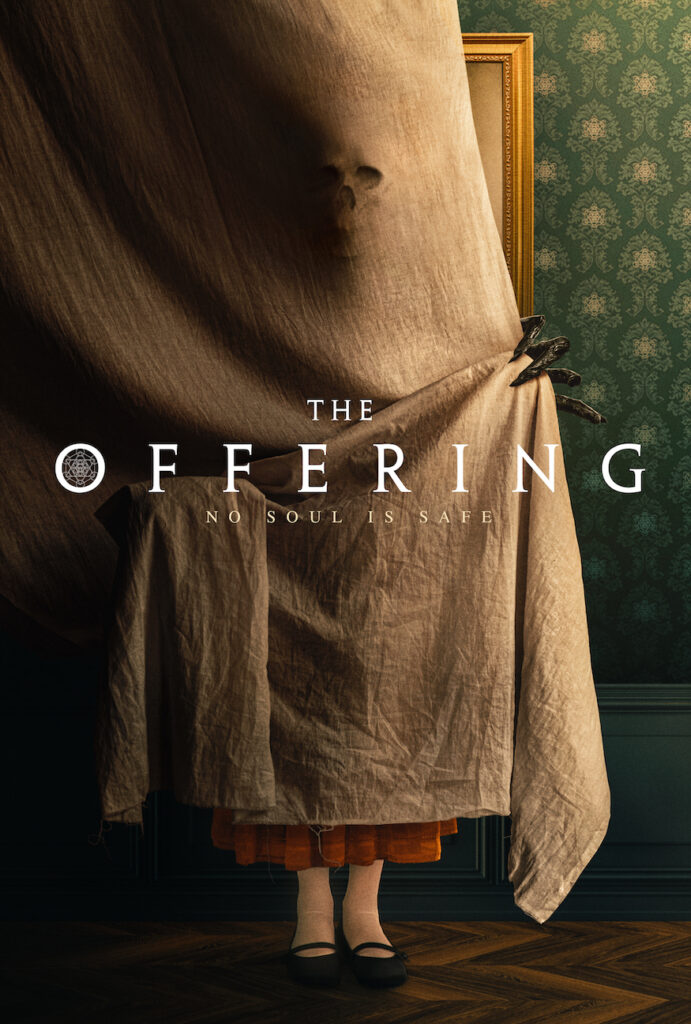