Trailer invites you to a bloody “DINNER PARTY”

Actor/filmmaker Miles Doleac is hosting THE DINNER PARTY that not all the attendees may survive, and the latest film he has written and directed now has a trailer.

Set for a festival premiere in the near future and wider release later this year from Uncork’d Entertainment, THE DINNER PARTY stars Bill Sage (WE ARE WHAT WE ARE), Lindsay Anne Williams, Jeremy London, Mike Mayhall, Alli Hart, Ritchie Montgomery and Doleac. The synopsis: “A budding playwright and his wife attend a dinner party hosted by wealthy, cultural elites, who have promised to bankroll the writer’s latest play to Broadway, but, in fact, have darker designs in mind for the couple.” 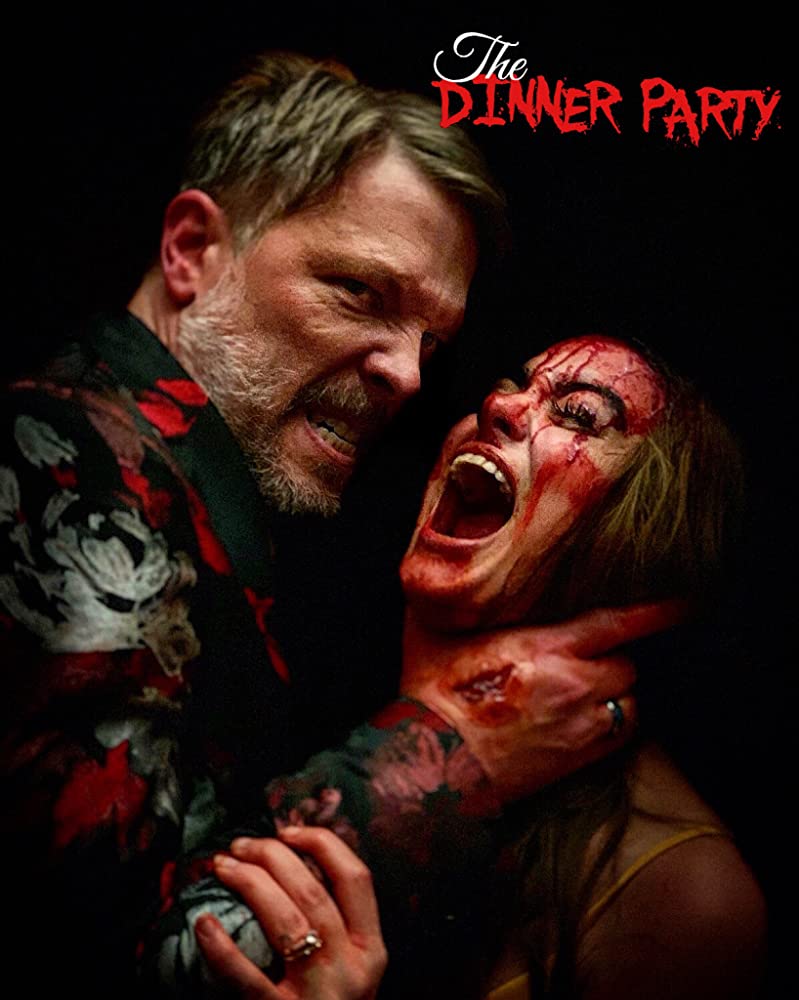