Hulu and 20th Digital have announced an October 10 debut on the streamer for GRIMCUTTY, which will have its world premiere at LA’s Beyond Fest October 6. John William Ross of Facebook Watch’s THE BIRCH scripted and directed the movie, which stars Sara Wolfkind, Callan Farris, Usman Ally, Shannyn Sossamon, Alona Tal and Kayden Koshalev. The synopsis: “GRIMCUTTY follows a suburban teen girl [Wolfkind] and her little brother [Farris] who must stop a terrifying Internet meme brought to life by the hysteria of their parents, played by Ally and Sossamon. Tal plays a mother whose son [Koshalev] is affected by the memetic monster.” Other forthcoming features derived from BITE SIZE HALLOWEEN include writer/director Ben Steiner’s MATRIARCH, premiering October 21, Alexis Jacknow’s CLOCK and Anna Zlokovic’s APPENDAGE. The third season of BITE SIZE HALLOWEEN itself will launch October 1 with 20 new shorts. 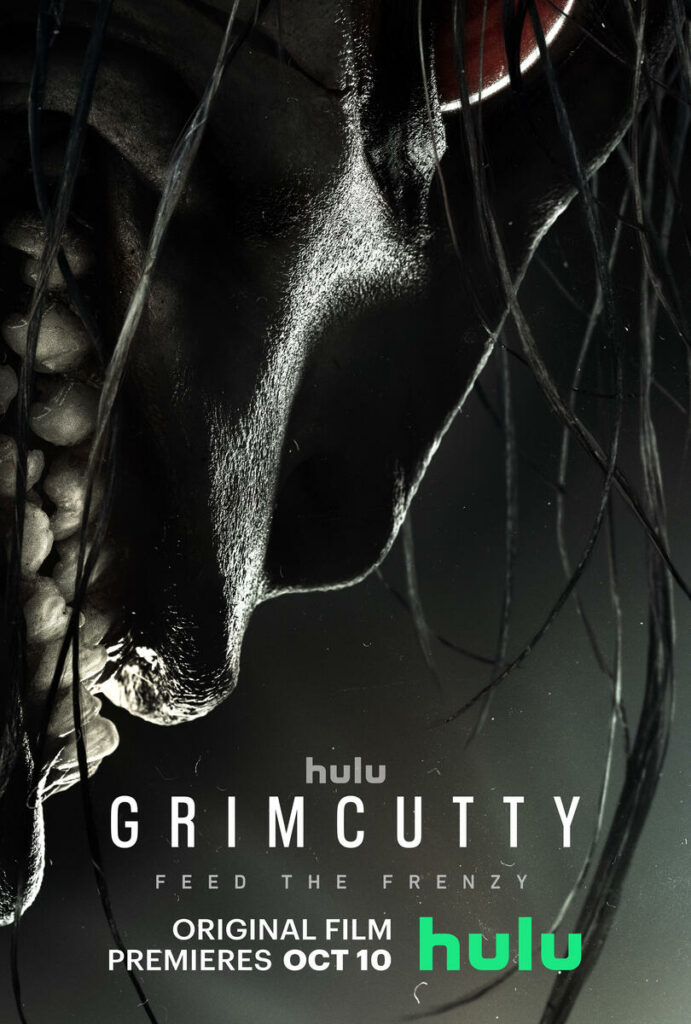